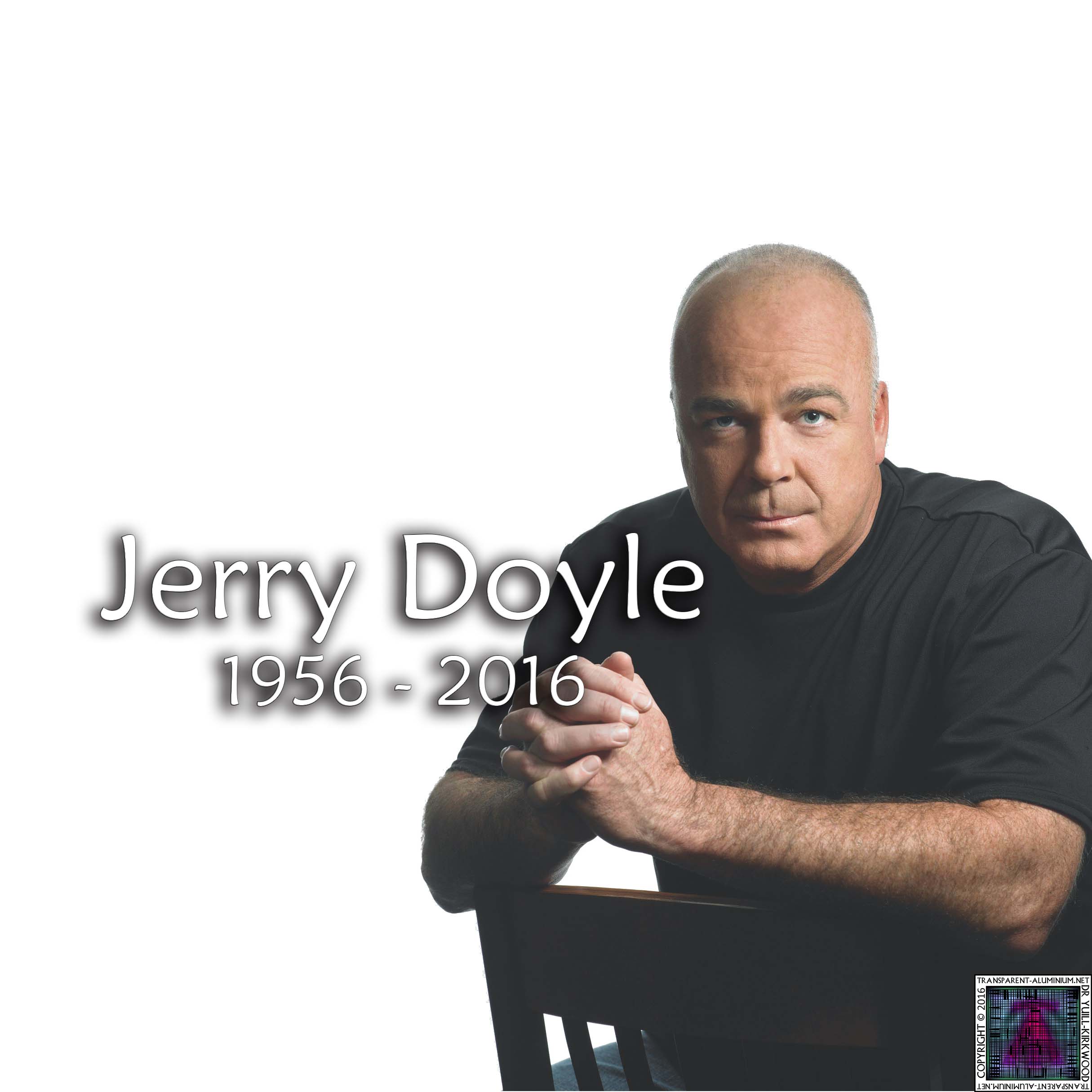 Greetings Space Cadets, more sad news in that Jerry Doyle who played Chief Warrant Officer Michael Garibaldi on one of my favourite shows Babylon 5, has passed away at the age of 60. 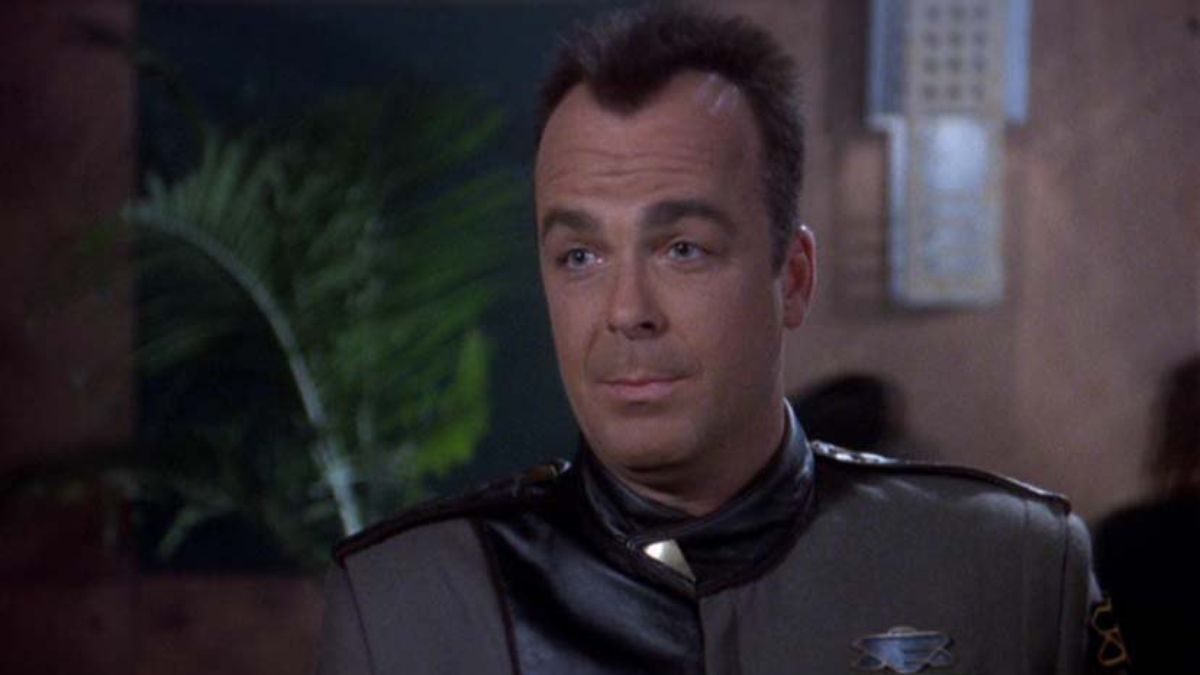 Babylon 5 was one of my favourite shows and I still have a B5 marathon every year. That shows is full of some of my favourite quotes most form Mr. Garibaldi and I will share some of them below and the memory of a funny comment that Babylon 5 creator J. Michael Straczynski made in the a commentary on the show, that during the opening credits he had always wanted just a picture of Jerry Doyle as he was during that perpendicular episode just to show the level of his receding hair as it would work better then any Previously on Babylon 5 to show by his hair the point in the show you are up to. he also commented that his doppelganger Bruce Willis lost his hair at the same time.

I believe that when we leave a place…
… Part of it goes with us,
and part of us remains.
Go anywhere in the station
When it is quiet and just listen.
After a while, you will hear the echoes
Of all our conversations…
…every thought and word
We’ve exchanged.
Long after we have gone,
Our voices will linger in these walls. 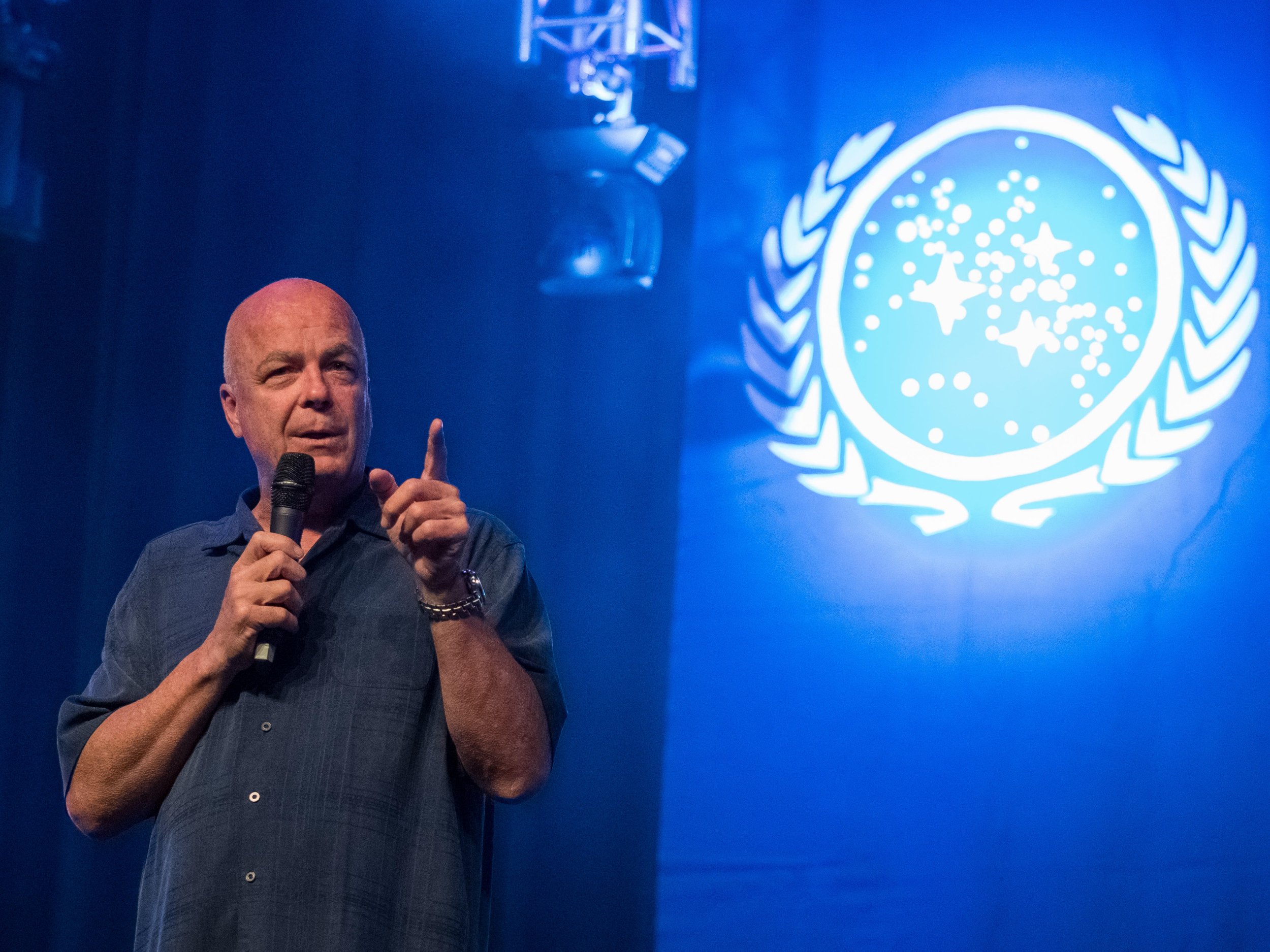 What kind of head of security would I be if I let people like me know things that I’m not supposed to know? I know what I know because I have to know it. And if I don’t have to know it, I don’t tell me, and I don’t let anyone else tell me either. 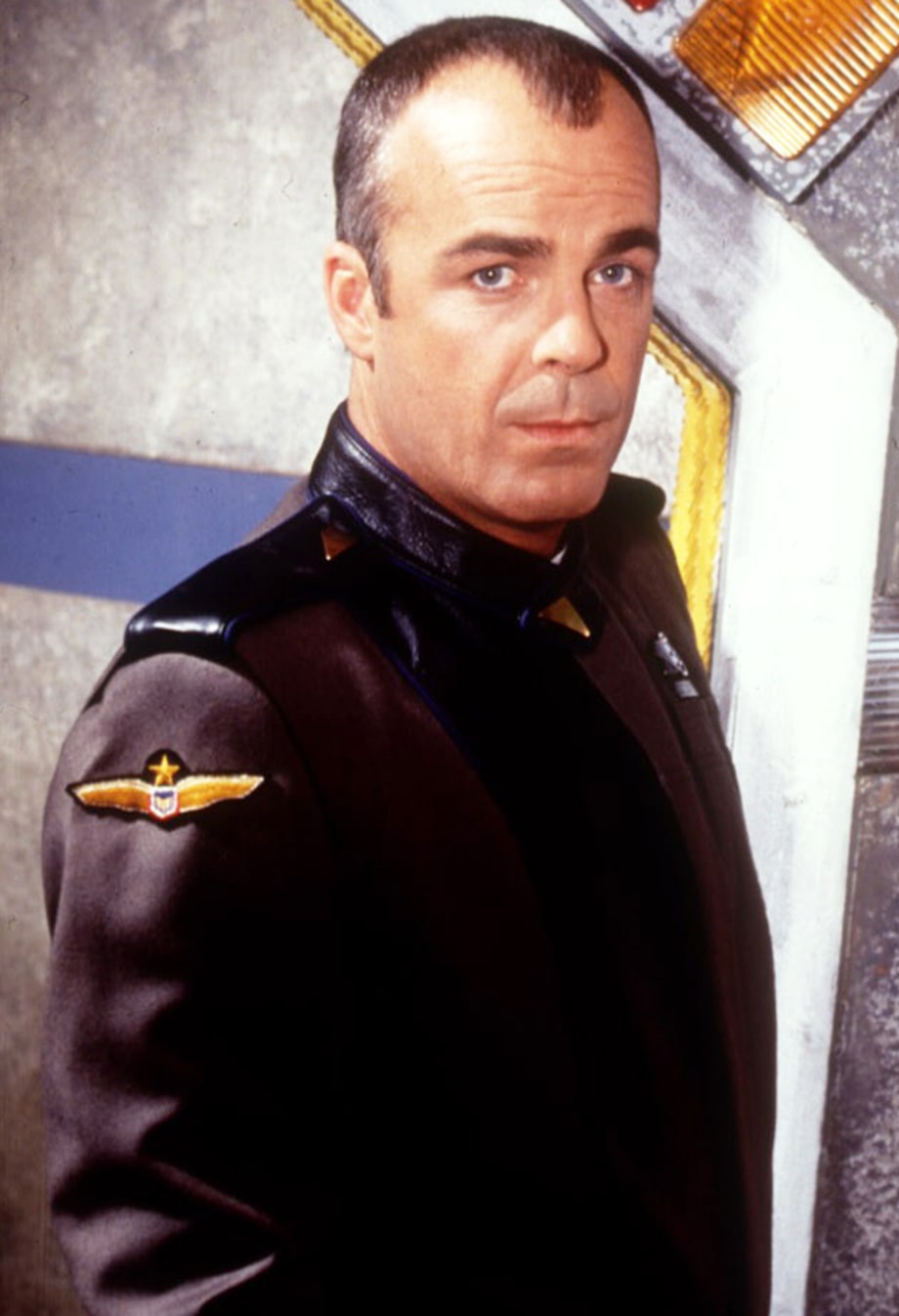 How Soon
Longer than a little while, faster than later. 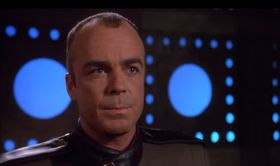 Aluminum Casing, New Recipes And Other Chaos In Satisfactory

The Walking Dead: A New Frontier Episode 4 – Thicker Than Water