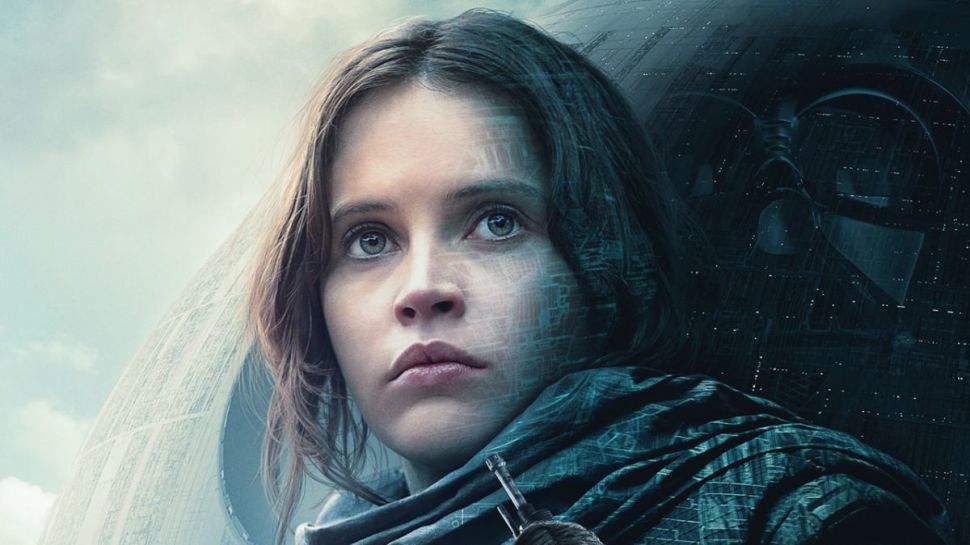 In 2005, George Lucas swore that there would never be another Star Wars movie. “There is no Episode 7,” he vowed. There would be television shows like Clone Wars and the aborted Star Wars: Underworld, but movies? Those should be relics from a more civilized age. But now as we look through every upcoming Star Wars movie on the horizon, we see that Disney’s vision for Lucasfilm’s most famous, profitable, and inspiring series is rich with brand new moving pictures.

From the ongoing adventures of the Skywalker family in a new trilogy that began with Star Wars: The Force Awakens to the new anthology films that begin with Rogue One this December, here is every upcoming Star Wars movie. 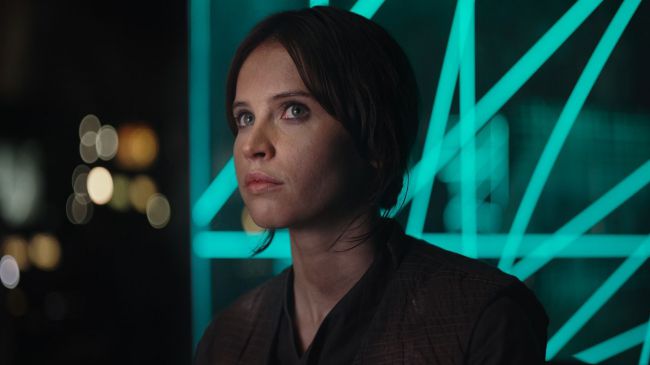 Rogue One: A Star Wars Story

While Rogue One: A Star Wars Story is the first entry in Disney’s anthology series of Star Wars films where Lucasfilm can explore story ideas and characters outside the confines of the core films, it’s also a deeply familiar movie. Taking place shortly before the beginning of the original Star Wars, it follows Jyn Erso and her Akira Kurosawa-style gang of mercenaries as they attempt to steal the Empire’s design plans for the Death Star on behalf of the rebellion. X-Wing fighters, AT-ATs, and characters like Mon Mothma and Darth Vader reappear just as they were in the classics. Everything we know about the Star Wars: Rogue One cast, plot, and sweet little pieces of info can be found here. 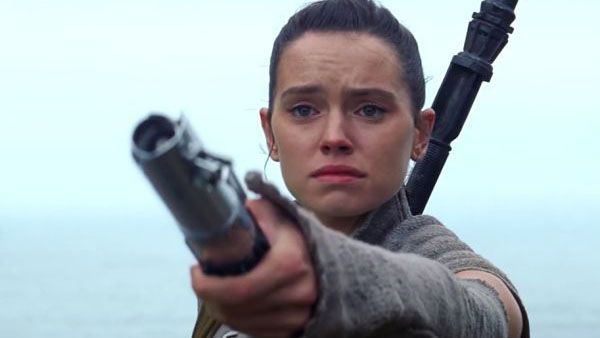 Star Wars 8 is an intoxicating proposition in the wake of The Force Awakens. While it promises the full on return of Luke Skywalker as a glowering, failed Jedi teacher in exile, it also opens the new main trilogy to bold new storytelling potential. Where Episode 7 echoed the series’ past to clear the slate and establish new characters like Rey and Maz Kanata, Star Wars 8 is poised to expand on the nature of the First Order, the post Star Killer assault Republic, and the future of the Jedi. It’s also the first time maverick director Rian Johnson (Brick, Looper) has worked on a property he didn’t create. Here’s everything we know about Star Wars 8 – the next chapter in the core saga. 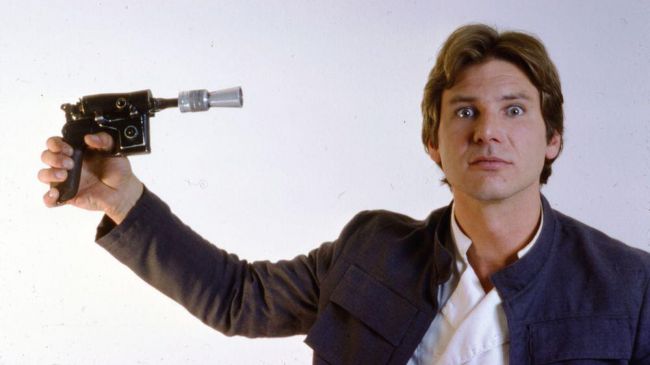 Han Solo got the ultimate send off in The Force Awakens, a warm and (most importantly) relevant starring role that saw Harrison Ford turn in his third best performance as the character. (Come on – this Han Solo was way awesomer than Return of the Jedi Han Solo.) While it’s hard to imagine anyone else playing the character, Alden Ehrenreich will step into the sweet ’70s space boots in the Han Solo movie out in 2018. The Solo movie will be directed by Phil Lord and Christopher Miller, the duo behind The Lego Movie and 21 Jump Street, and written by Lawrence Kasdan who says he’s retiring from the series after this. If you’re wondering who else will be in it, Chewbacca is a definite, smuggler and fake wife Sana Solo who recently debuted in the Marvel comics, and possibly even Donald Glover as Lando Calrissian. Here’s everything we know about the solo Han Solo movie so far. 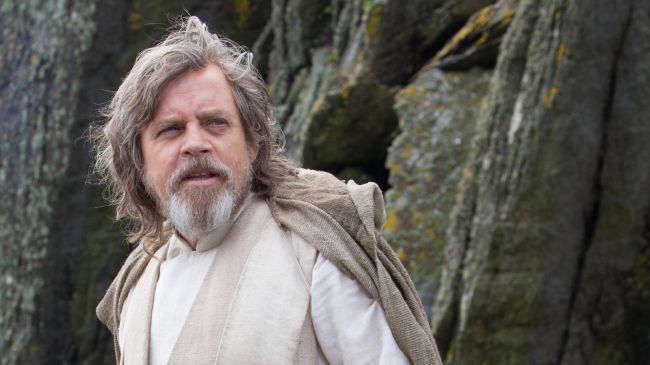 With Star Wars 8 still in production, Star Wars 9 is even more of a mystery. What we do know about the closing chapter of Rey, Finn, and Poe’s trilogy is that it will be directed by Colin Trevorrow who directed the mindbogglingly profitable Jurassic World. It will however be based on a screenplay and story written by Rian Johnson, the mastermind behind Star Wars 8. While we don’t know which characters will still be kicking around by Episode 9, it looks like Mark Hamill will be back. That said, we have no idea if Luke Skywalker will be a living Jedi or all Force Ghost-y. 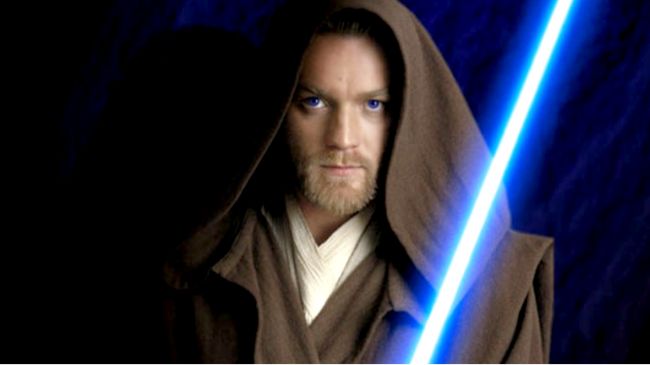 The anthology movies may not be a distinct trilogy but there will definitely be three of them! Disney CEO Bob Iger has confirmed multiple times that a third anthology film is on the way, but beyond saying that an unnamed writer is currently working on it, that’s all we know officially. The sky’s the limit, though. Ewan McGregor is enthusiastic about reprising his role from the prequels in an Obi-Wan Kenobi movie. Rumors of a Yoda movie or even a Boba Fett movie have swirled since Disney announced it would be making anthology films in the first place. There are even hints that Doctor Aphra, Bee-tee, and Triple-0 (the evil Indiana Jones, C-3P0, and R2-D2 trio respectively pictured above) introduced in the new Marvel comics could appear in a film. 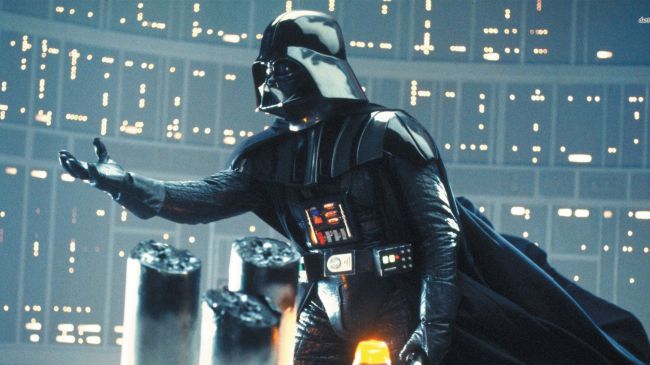 Will there be more Star Wars movies after the third anthology film? For better or worse, there definitely will be. “I had a meeting yesterday with Kathy Kennedy and we mapped out–well, we reviewed–the Star Wars plans that we have until 2020,” said Bob Iger in September. “We have movies in development for Star Wars until then, and we started talking about what we’re going to do in 2021 and beyond.”

In 2005, George Lucas swore that there would never be another Star Wars movie. “There is no Episode 7,” he vowed. There would be television shows like Clone Wars and the aborted Star Wars: Underworld, but movies? Those should be relics from a more civilized age. But now as we look through every upcoming Star […]

In 2005, George Lucas swore that there would never be another Star Wars movie. “There is no Episode 7,” he vowed. There would be television shows like Clone Wars and the aborted Star Wars: Underworld, but movies? Those should be relics from a more civilized age. But now as we look through every upcoming Star […]