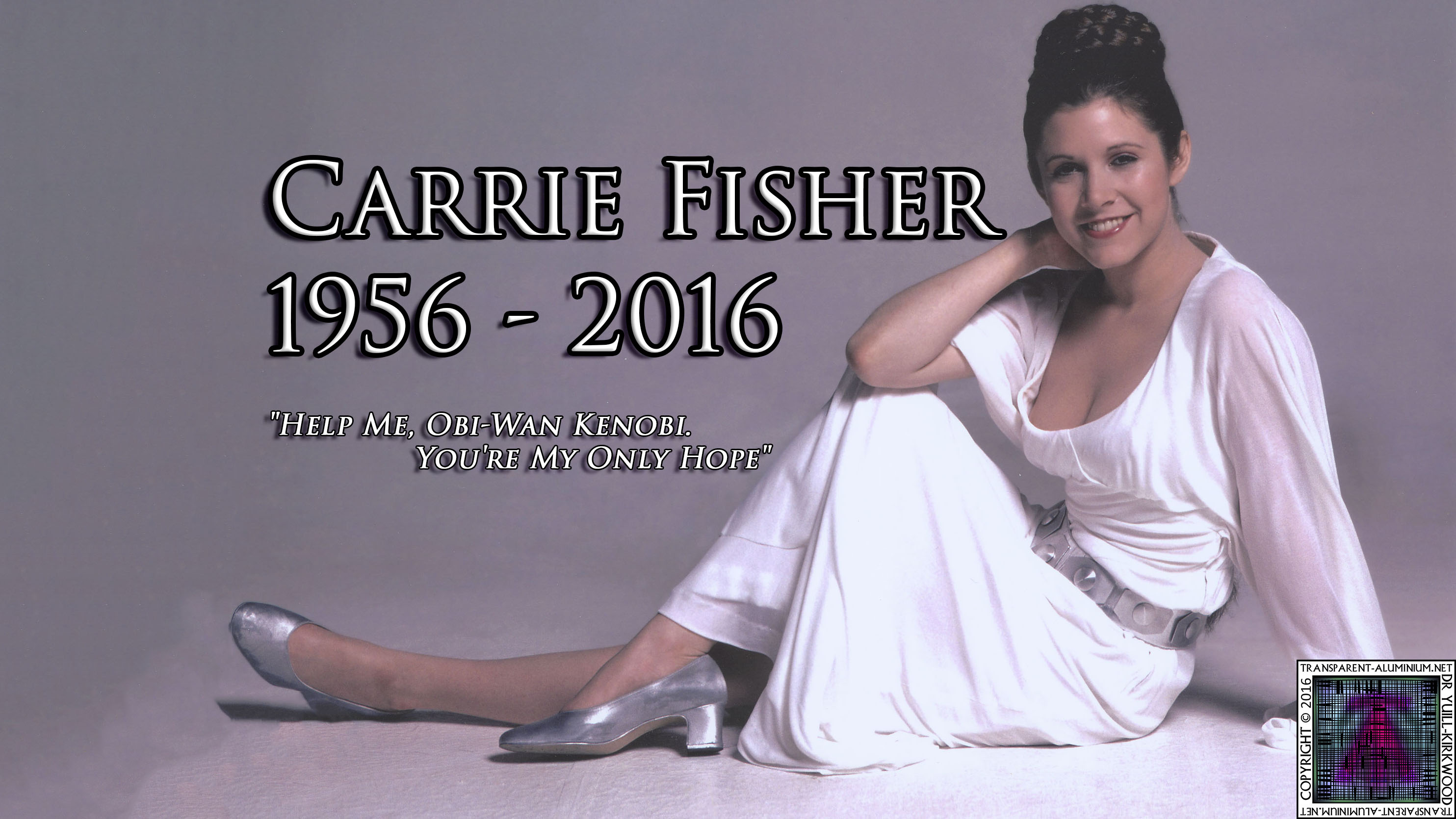 “Death is a natural part of life. Rejoice for those around you who transform into the Force. Mourn them do not. Miss them do not.”

Best known for her portrayal of Princess Leia in the Star Wars films and for her unflinching self-honesty. Carrie Fisher had other roles during the decade, When Harry Met Sally (1989), and one of my Favorited comedies The ‘Burbs (1989) staring Tom Hanks with Carrie Fisher as his wife, but none had the same impact as the Star Wars Movies. She later turned to writing before returning to Star Wars in the 2015 film, The Force Awakens.

Fisher made her big screen debut in the film Shampoo (1975), alongside Goldie Hawn, Warren Beatty and Julie Christie, but it would be another two years until she got her big break in Star Wars.

She told the Daily Mail in 2011 that when she got the part in a “little science-fiction film”, she just thought of it as a bit of fun. “But then Star Wars, this goofy, little three-month hang-out with robots did something unexpected,” she said.

“It exploded across the firmament of pop culture, taking all of us along with it. It tricked me into becoming a star all on my own.”

She is one with the force, and the force is with her. 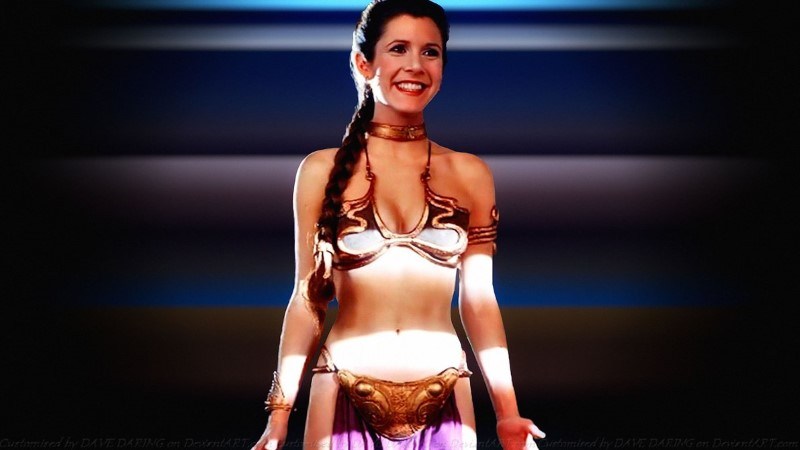 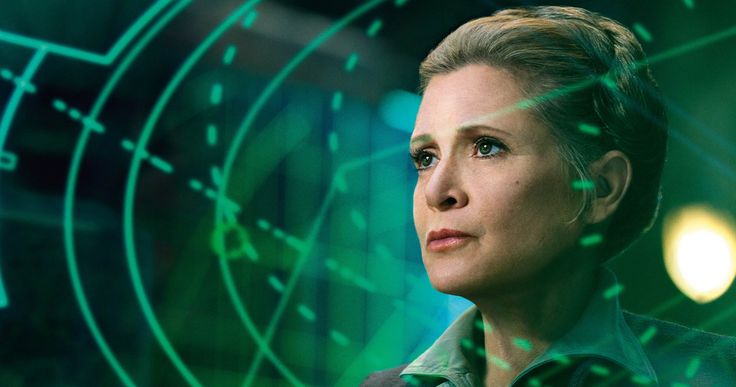 Carrie Fisher as Princess Leia in The Force Awakens 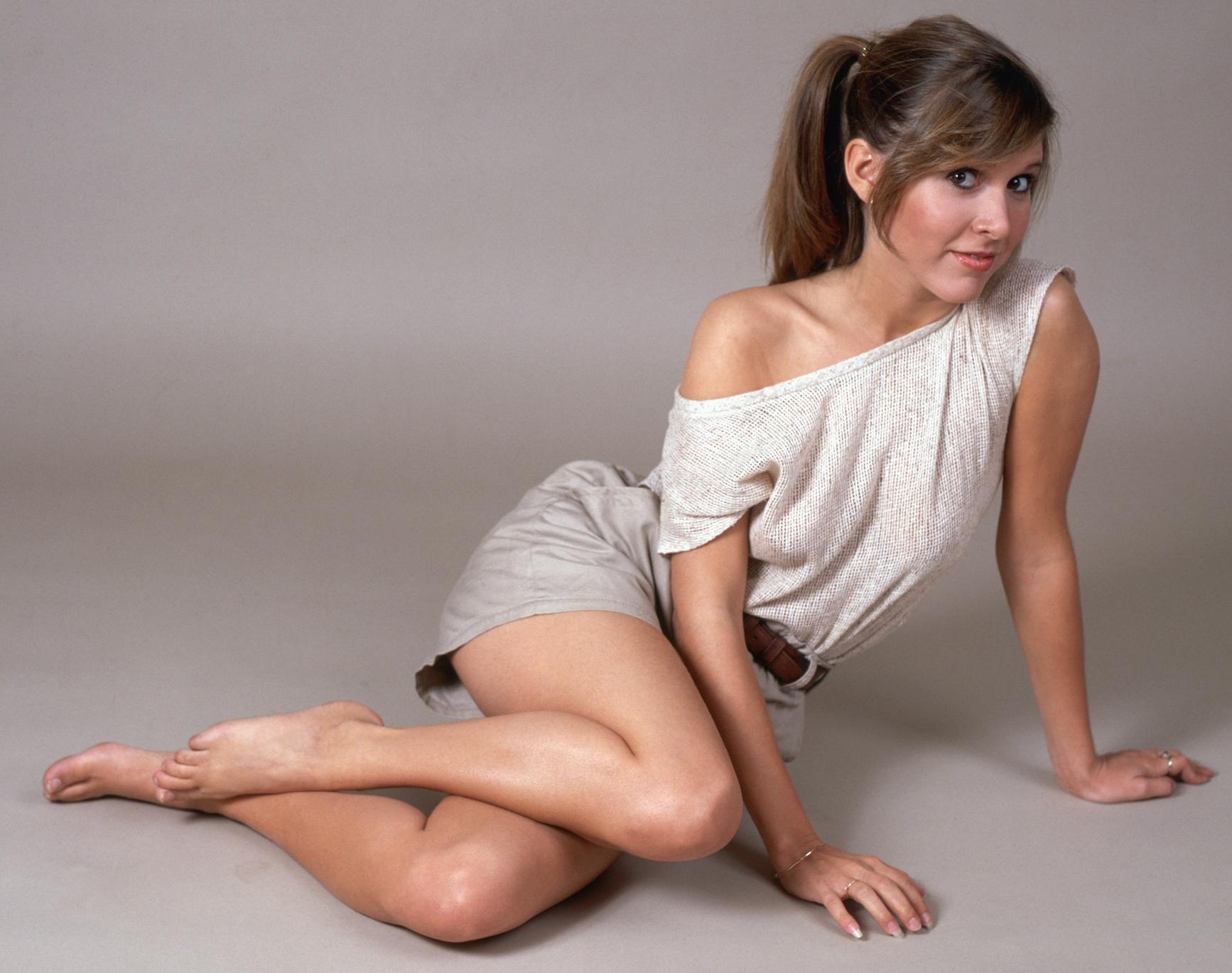 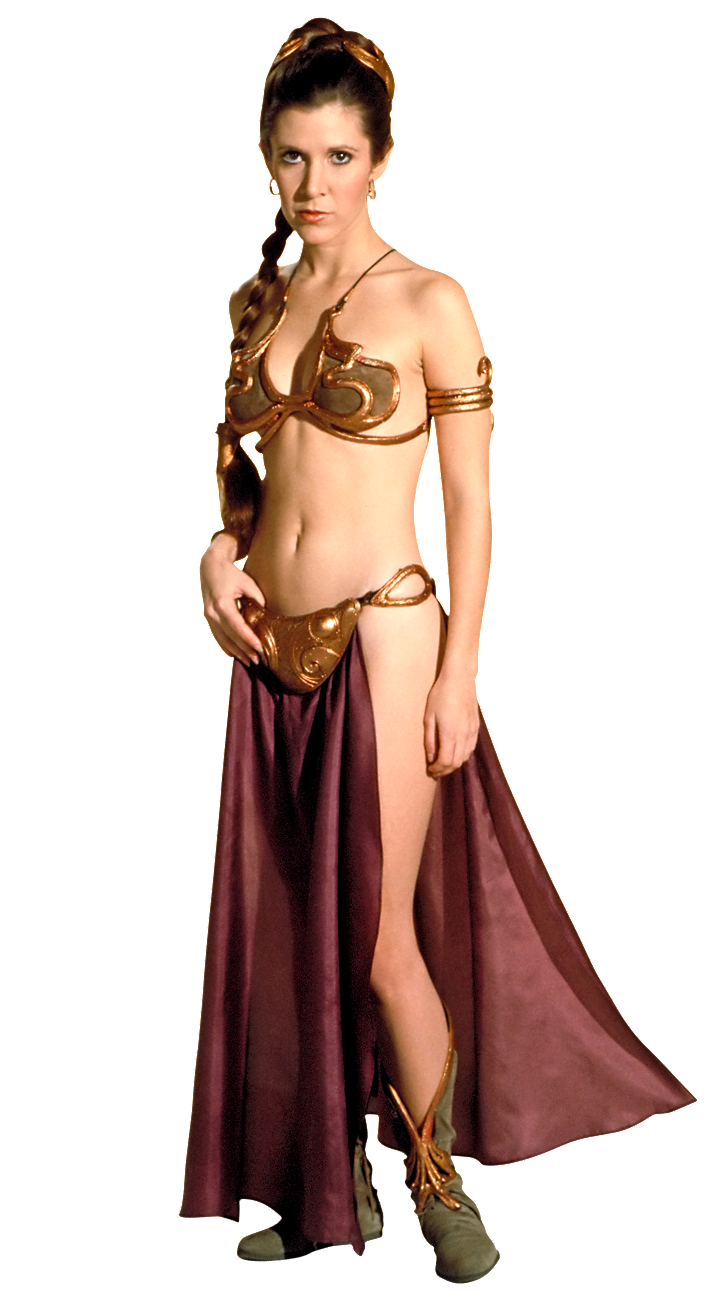