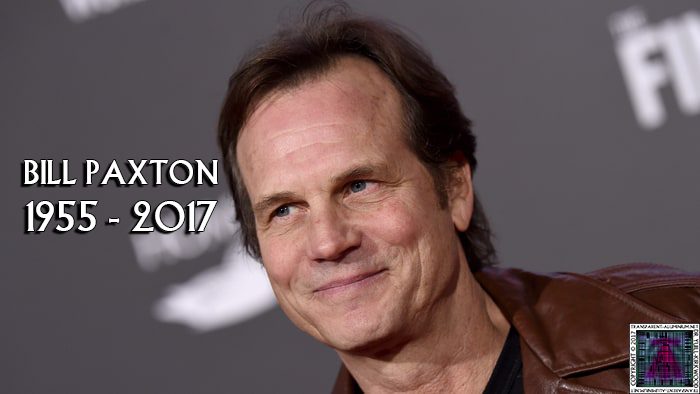 Greetings Space Cadets, Bill Paxton, the veteran actor who starred in Big Love and appeared in films like Aliens, Twister and Apollo 13, died Saturday following complications from surgery. He was 61.

“It is with heavy hearts we share the news that Bill Paxton has passed away due to complications from surgery,” a representative for the family said in a statement to Rolling Stone.

After appearing in a bit part as a punk in The Terminator, Paxton became a favorite of director James Cameron, appearing in small-but-memorable roles in that filmmaker’s Aliens, True Lies, Titanic and the documentary Ghosts in the Abyss. Paxton was also one of only two actors – Lance Henriksen being the other – to be killed by a Predator, a Terminator and a Xenomorph from the Alien series.

Remember those we lost in The Great Celebrity Cull of 2016 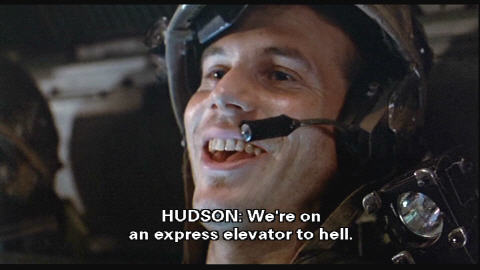 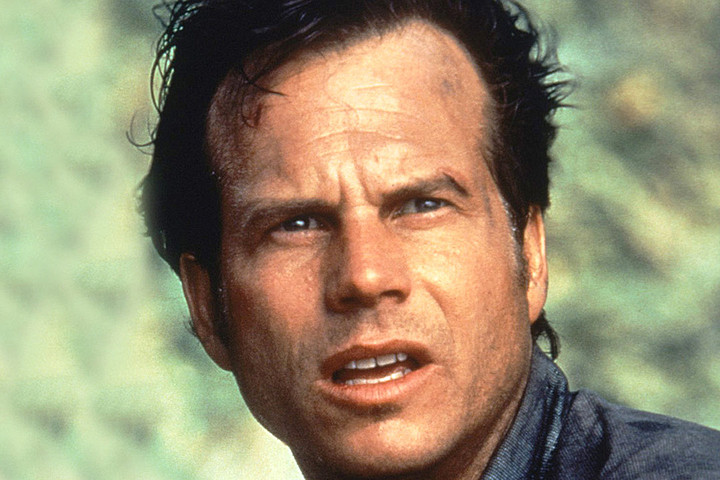 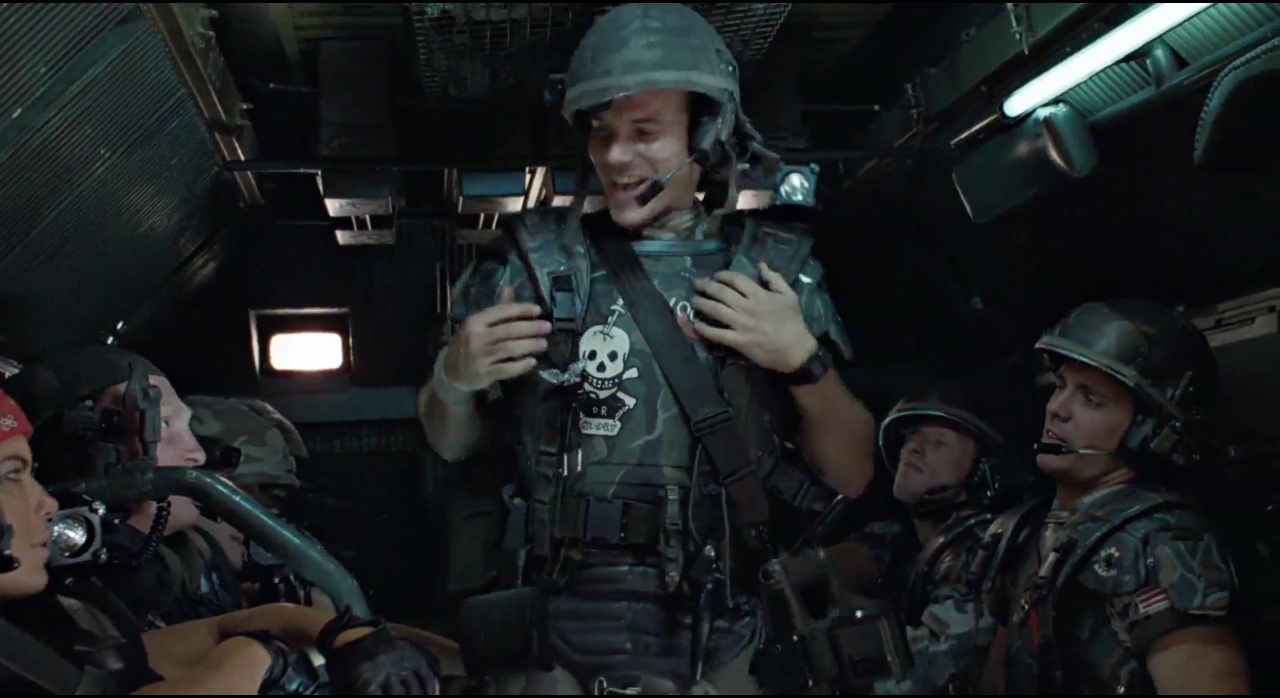 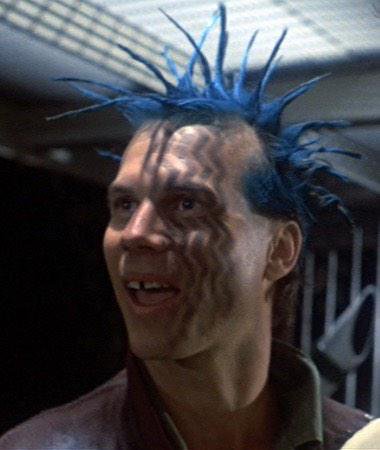 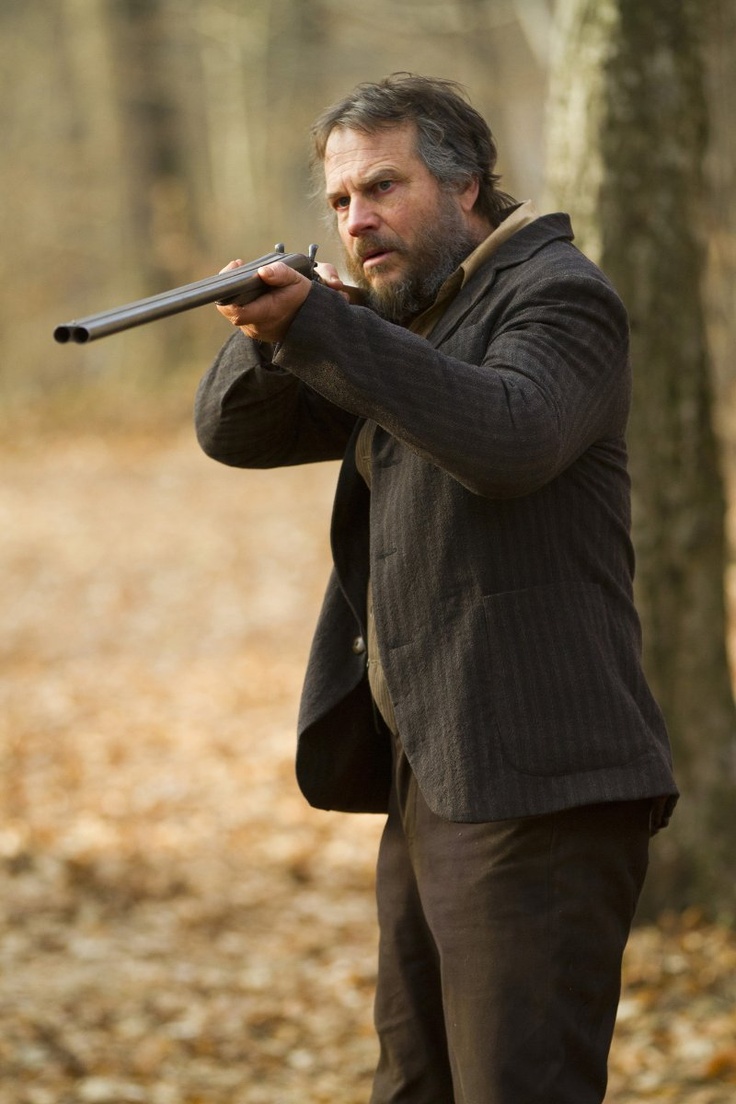 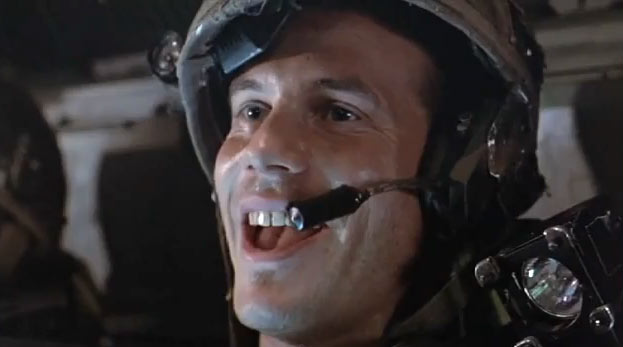 Hard At Work in Farming Simulator 22