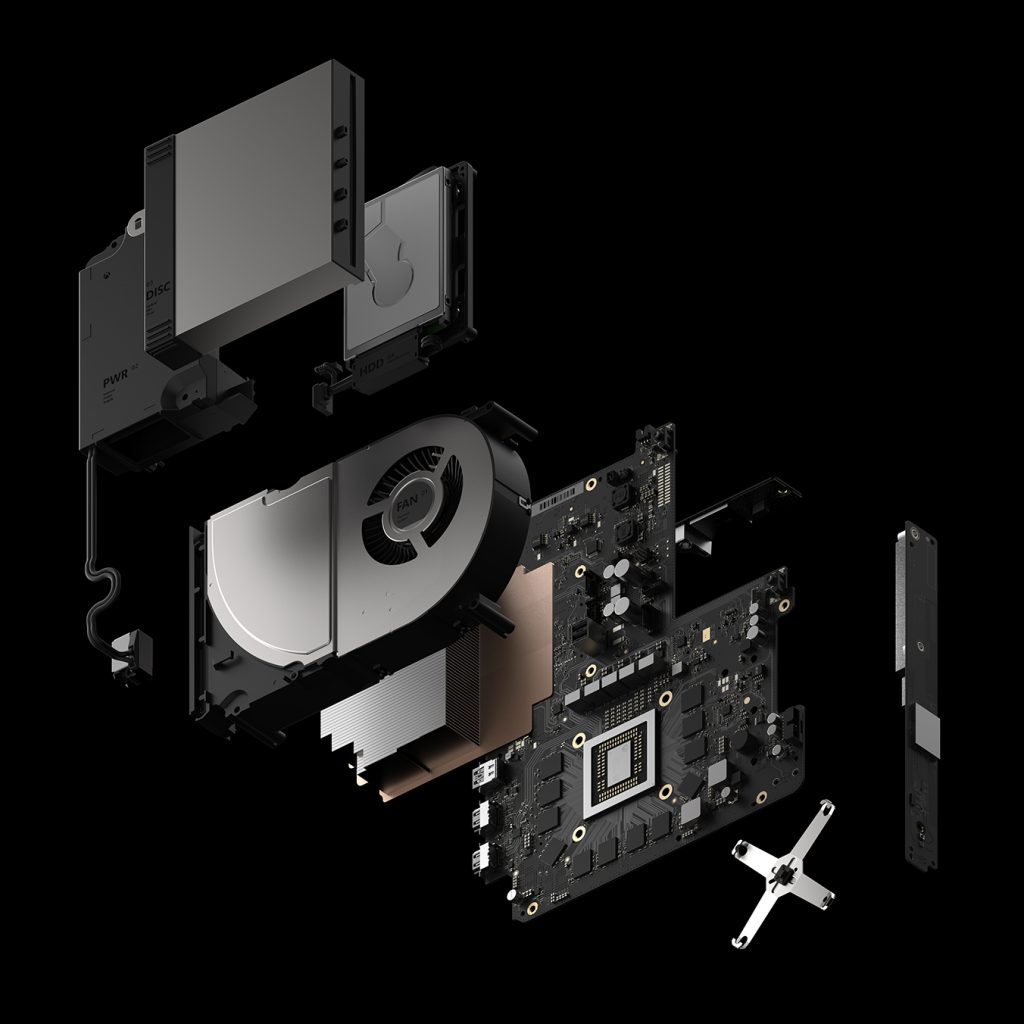 Revealed to Digital Foundry by Microsoft, the Scorpio which still does not have an official name or retail price is, as expected, a more than significant update on the Xbox One. Digital Foundry itself calls it “console hardware design pushed to a new level, with a meticulous focus on appealing to the core gamer.”

Check out the XBOX Project Scorpio Specifications are below:

In simpler terms, the CPU is 30% faster than Xbox One’s equivalent, with the GPU 4.6 times more powerful. Its RAM and hard drive read speeds are also improved, meaning 4K resolutions should be easily achieved and maintained.

It’s also definitively more powerful than PS4 Pro, and will allow for performance increases on non-4K screens. That means Xbox One games can receive performance boosts or super sampled resolutions even on a regular HD output. 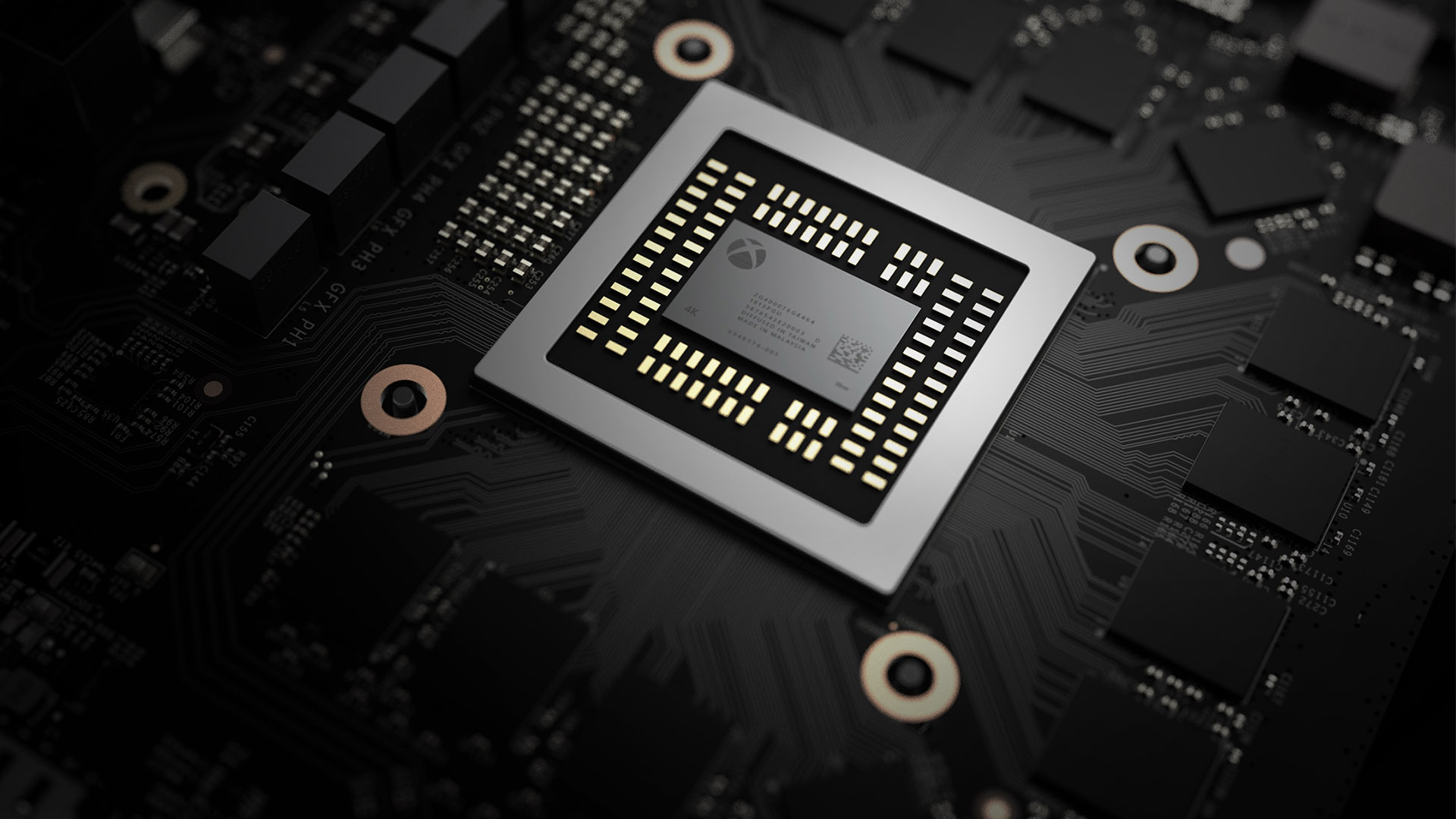 Let’s take a look at how the consoles stack up.

Even without specific Scorpio patches, the new console will seemingly run all Xbox One (and 360 backwards compatible) games better than on standard or S hardware, load times, frame rates and resolutions should benefit. 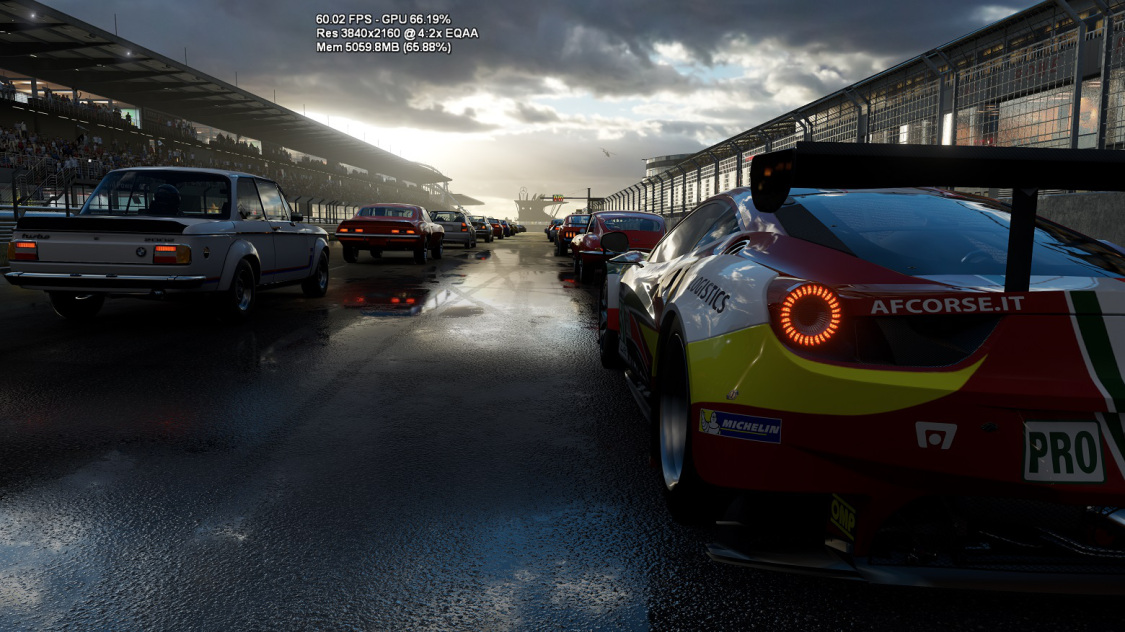 Check out the video from Outside XBOX where they talked to Rich Leadbetter, edit of Digital Foundry and the only people out site of XBOX to have has the XBOX Scorpio running. 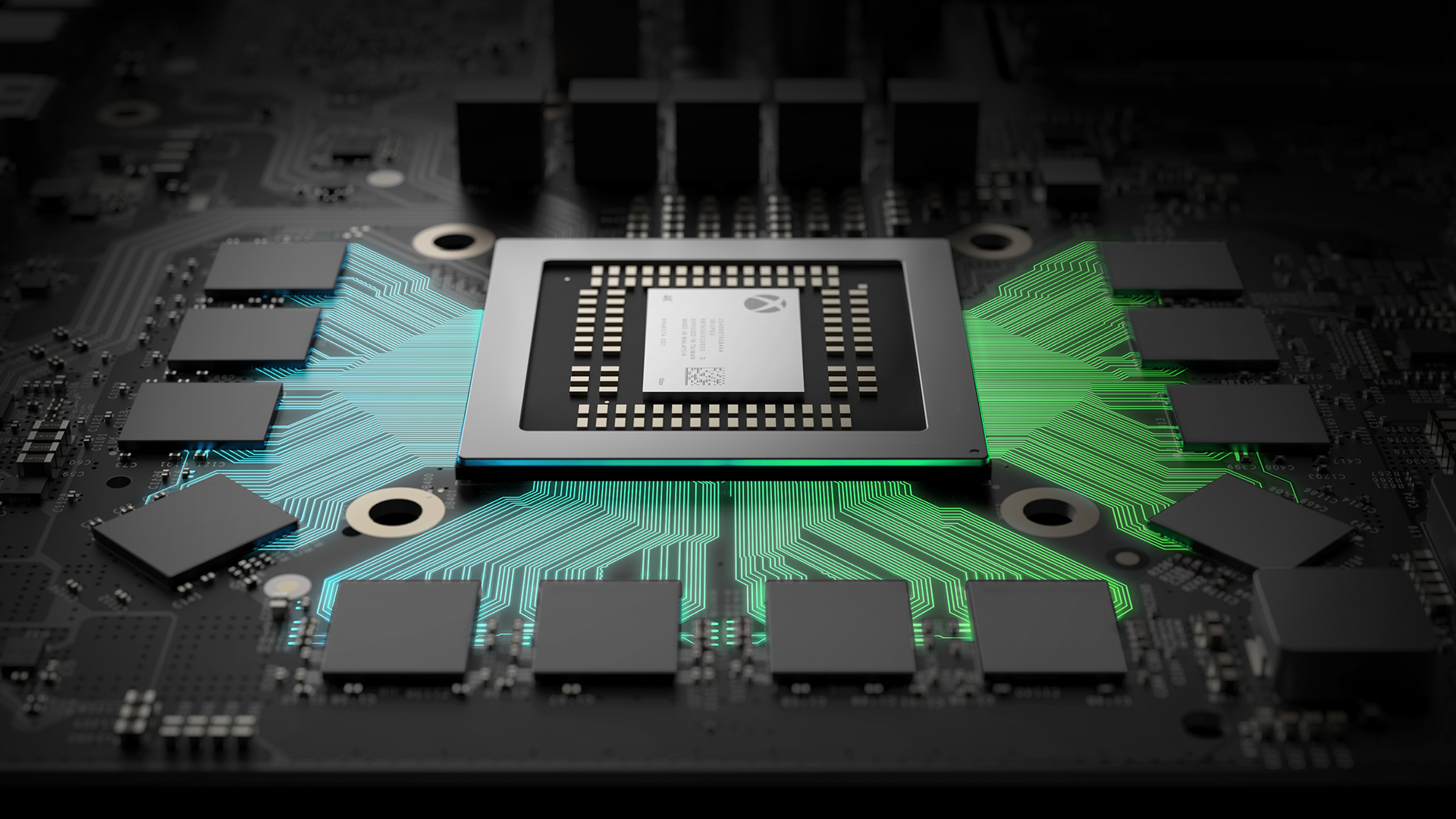 The Legend of Zelda: The Wind Waker HD – Part 9