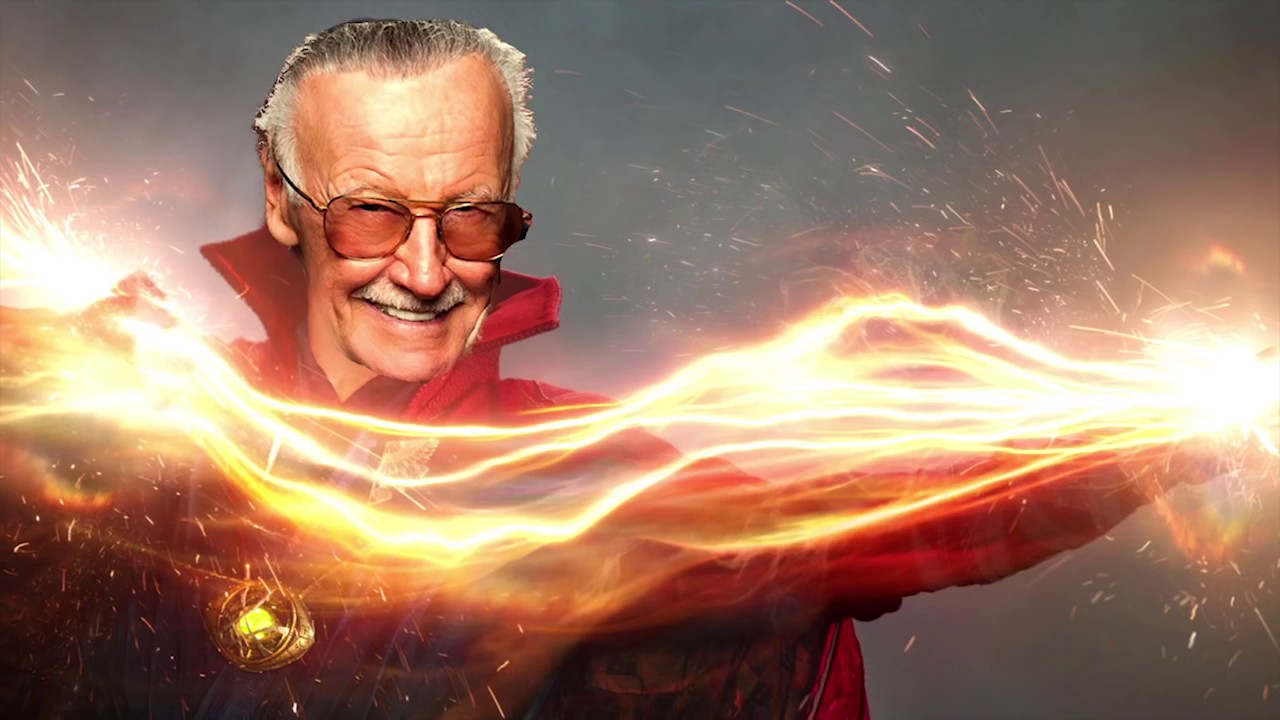 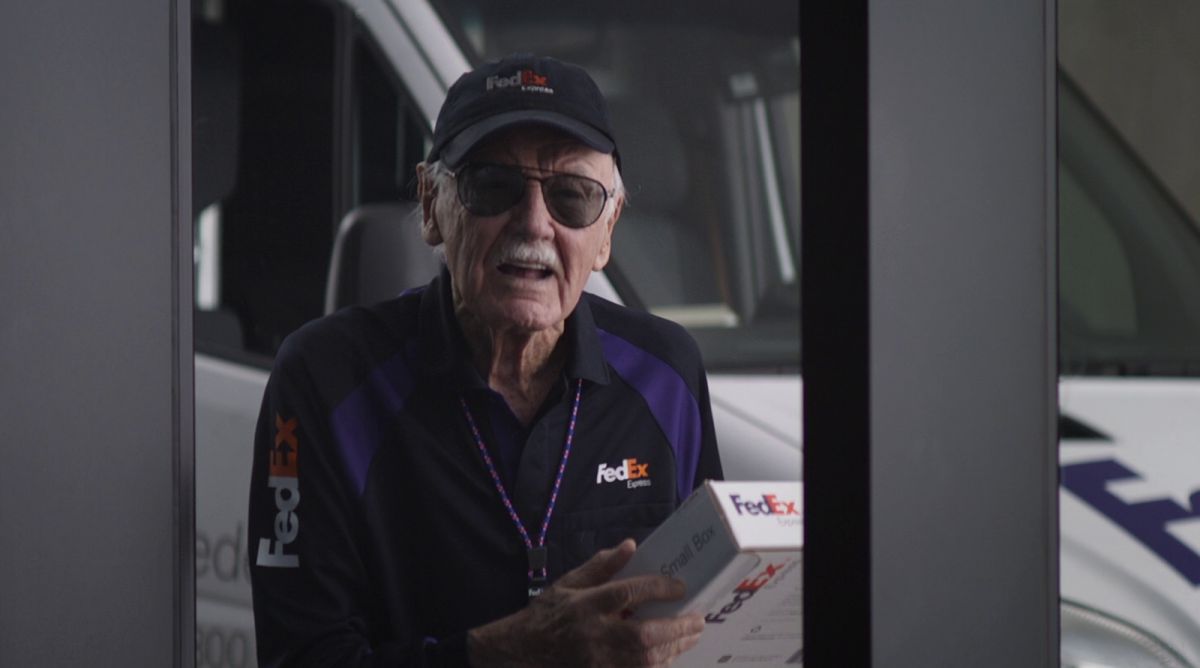 Are you ‘Tony Stank’?

Stan Lee makes an appearance not once, but twice in Guardians 2. The first sighting of Stan Lee is during a cosmic leap starring Rocket and Yondu, and the second time we glimpse Stan Lee coming in an end credits scene. Each time, Stan Lee discussing his previous cameo roles whilst talking to the Watchers. He confirms that that he’s played the same character in all of his roles – which is something that has been discussed by fans ever since his first batch of appearances in the MCU.

To clear up any confusion, Kevin Feige stated that every one of Stan Lee’s cameos is actually the same character, a Watcher blending in to keep a watchful eye over the Marvel heroes: “We thought it would be fun to put that in there because that really says, so wait a minute, he’s this same character who’s popped up in all these films.”

If you hear the word ‘Watchers’ and are scratching your head in confusion then, worry not, here’s the crib-sheet version: Watchers are essentially cosmic beings that watch over the universe (hence the name) but do not interfere in events. They’re basically lazy stalkers.

Kevin Feige elaborated on the theory to ComicBook.com, saying, “Yes, we always thought it would be fun. Stan Lee clearly exists, you know, above and apart from the reality of all the films. So the notion that he could be sitting there on a cosmic pit stop during the jump gate sequence in Guardians was something very fun – James [Gunn] had that idea and we shot that cameo and loved it so much, you know, you see it a couple of times in the movie.”

Unfortunately, true believers, the Watchers end up getting a bit bored of his tales by the time his second appearance rolls around in one of the movie’s five post-credit scenes. Let’s hope that doesn’t spell the end for Stan Lee’s cacophony of cameos. 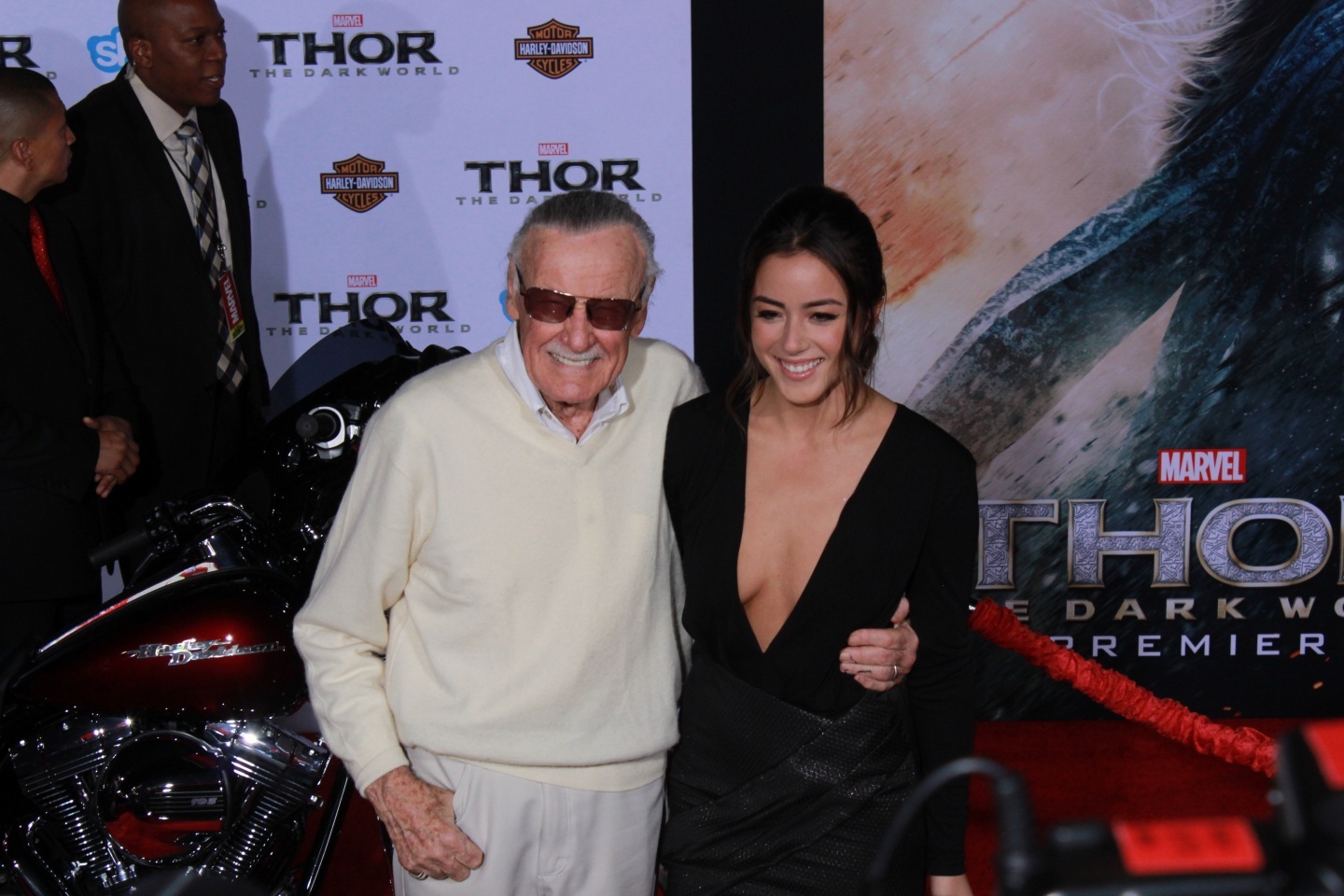 A Marvel movie just isn’t a Marvel movie without a Stan Lee cameo. It’s no surprise to see Stan Lee turn up yet again for a crowd-pleasing cameo in Guardians of the Galaxy 2 but what is surprising is that it confirms a fan theory about Stan Lee’s cameos that’s been doing the rounds for […]

A Marvel movie just isn’t a Marvel movie without a Stan Lee cameo. It’s no surprise to see Stan Lee turn up yet again for a crowd-pleasing cameo in Guardians of the Galaxy 2 but what is surprising is that it confirms a fan theory about Stan Lee’s cameos that’s been doing the rounds for […]

Portable VHS Delivery, The Entertainment Of The Future – Lake Episode 3