CBS All Access has upped the season one order to 15 episodes and will launch an aftershow, ‘Talking Trek.’ that I am assuming is going to be similar to Sue Perkins show Thronecast (a show we needed for Westworld).

Star Trek: Discovery premieres this fall on Netflix in the UK. 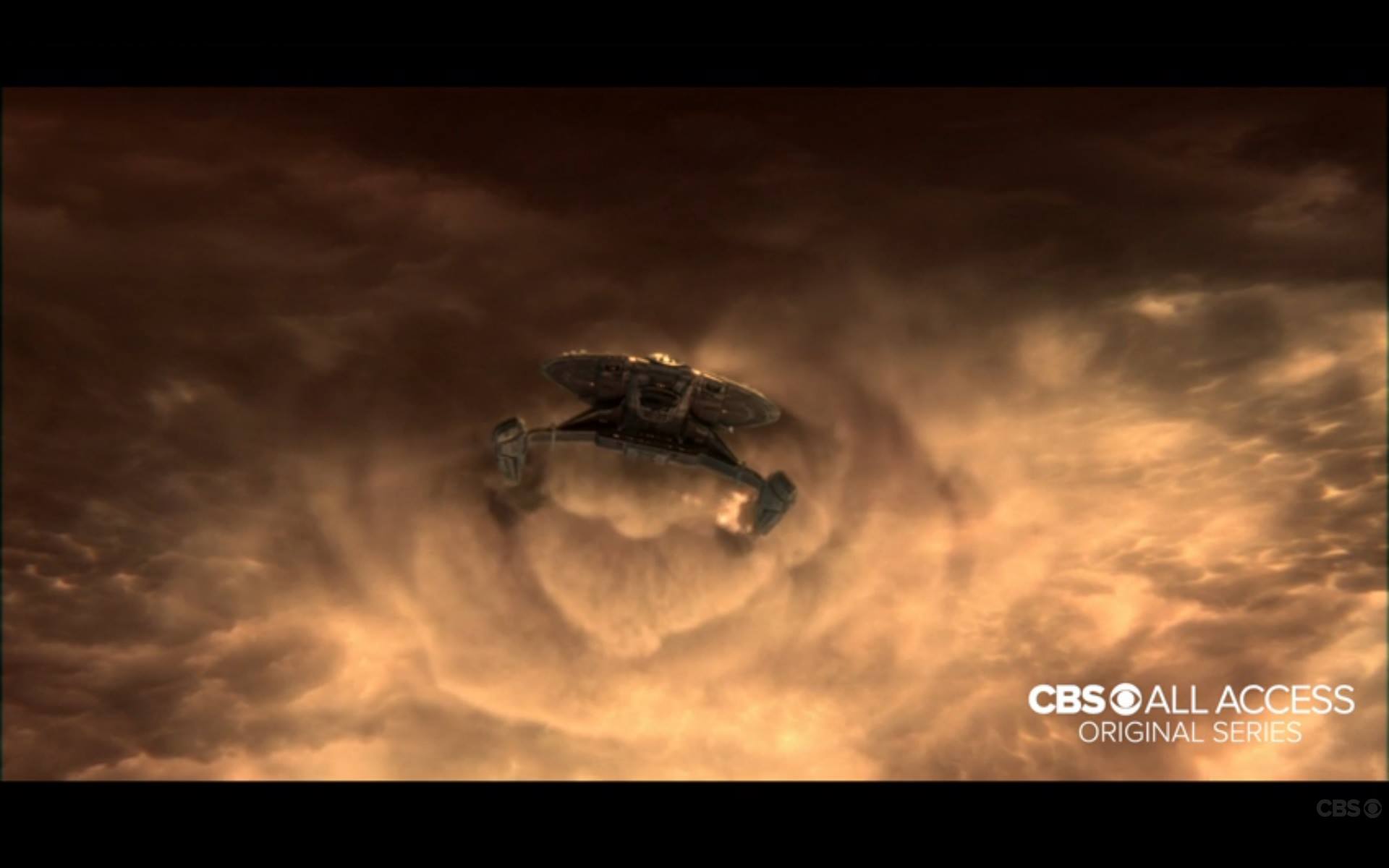 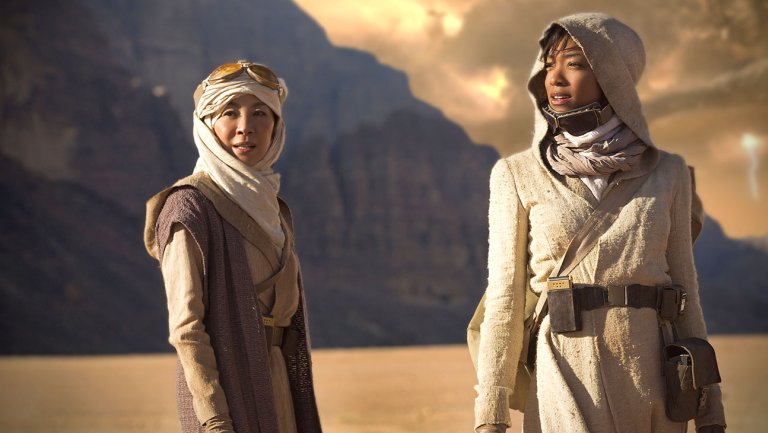 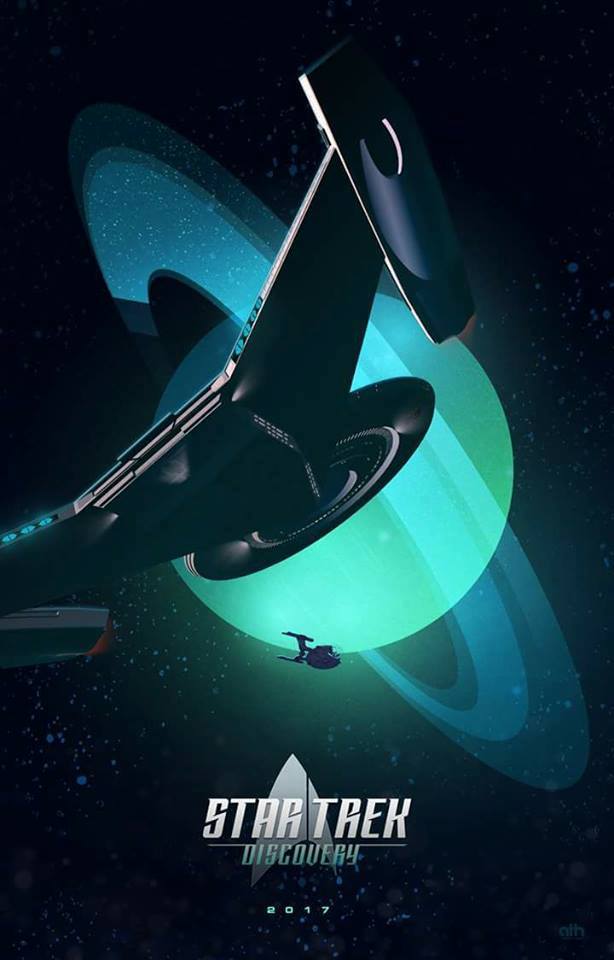 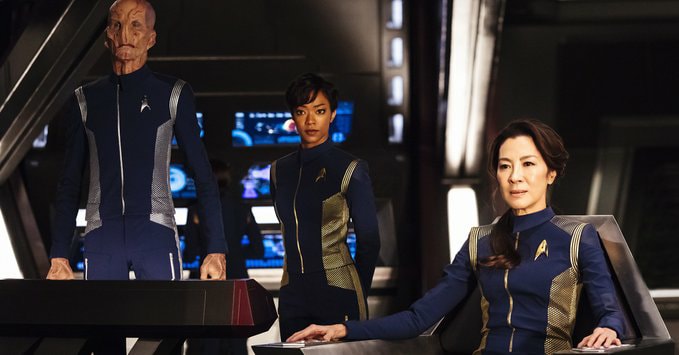 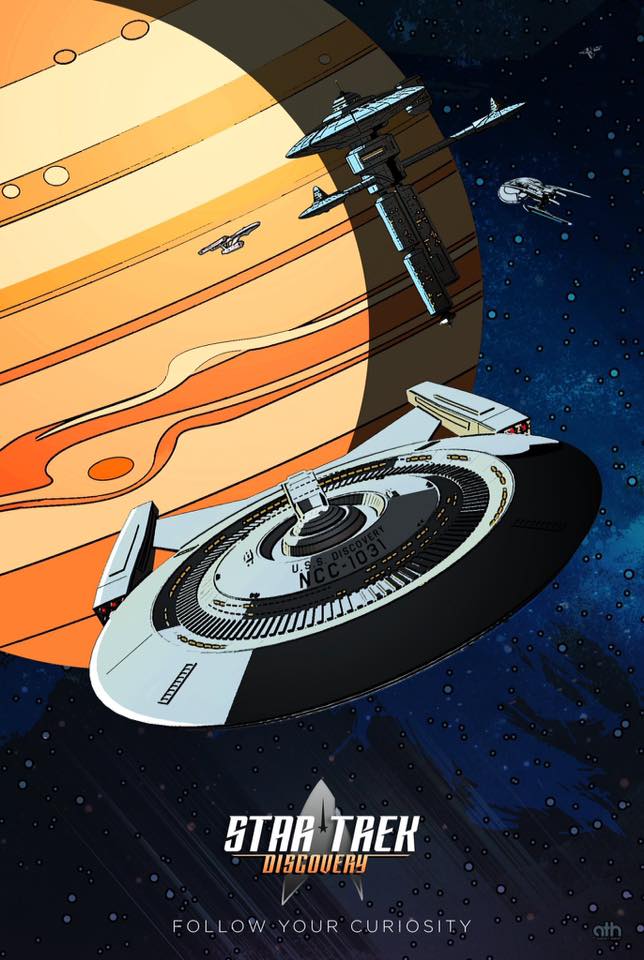