So, all day I have had The Ink Spots – I Don’t Want To Set The World On Fire stuck on my head all day wondering if it was going to be a remastered Fallout 3 or New Vegas, a movie or series or if it was a New Fallout game or Skyrim on a Pip-Boy. 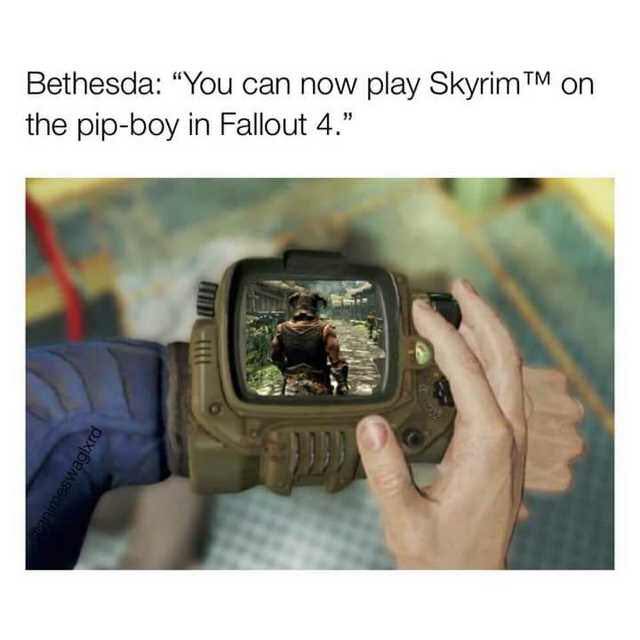 But after a long still Twitch stream Bethesda Game Studios announced Fallout 76 and released the official teaser trailer for Fallout 76.

Additionally, they told us that we learn more during this year’s Bethesda E3 Showcase happening on June 10th at 6:30 pm PT in Los Angeles, CA.

You can see what else I am up to on my YouTube channel. You can also find me on Twitter and Facebook so drop by and say Hi, :p

Learn more about our services over at our Business Center or Download our Brochure. You can also learn more about me here.
DR Yuill-Kirkwood
Transparent-Aluminium.net

Fallout 76 Official Teaser Trailer Reviewed by DR Ravenholm on May 31, 2018 .

Our new Career as a Furniture Relocation Technician In Moving Out