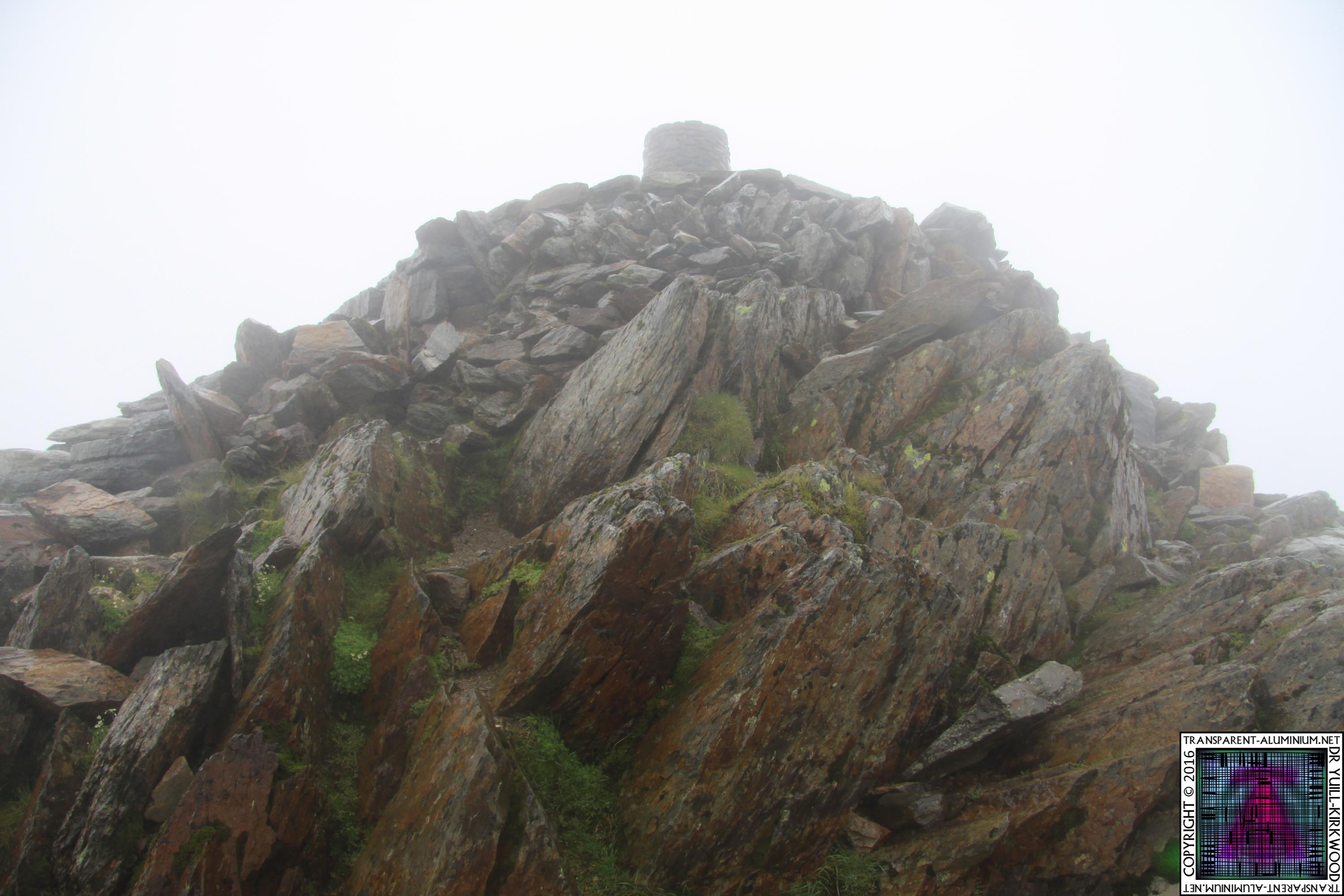 Greetings Space Cadets, this one is for my uber-fail expedition to Snowdon, last month. Lets try and keep this disaster short. Here out lined the master plan:

Day 2 Monday.
Get up early and make our way to the train station for the ‘Early Bird’ train to the top (pre-booked).
Spend an hour+ shooting at the, and spend the rest of the day slowly strolling down the mountain taking photos. 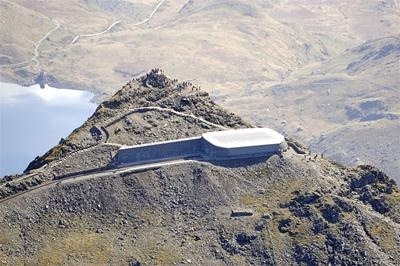 Arrive back at hotel, get some rest and something to eat.
Head back out in the evening for a sunset shoot.

Day 3 Tuesday.
Explore the area, visiting some of the mines and museums in the area.
Continue exploring and head on home, stopping any where for some additional pick up shot.
Home.

This is what really happened…

Day 1 Sunday.
Set off at round lunch time and arrived at the hotel at about 1725 ish.
Got some rest, thinking about all the beautiful landscape and structures I had seen on the way in and thinking of how I was going to shoot them. The weather was simply perfect on the Sunday ravening in Wales. I wish I had of had the energy after the long but easy drive to go out with the cameras that night.
Now watch ‘The Mysterious Geological Expeditions of Jasper Morello’ on the iPad and to sleep in a really uncomfortable hotel bed in a really unclean hotel room in Bangor.

Day 2 Monday.
Get up early and make our way to the train station for the ‘Early Bird’ train to the top (pre-booked). Yesterdays lovely weather was long gone, misty, constant downpour.
The train tickets where not till 0900 we had left the hotel early, a lot early hoping to get some photos in of the area. There where some nice spots I could see wile driving but no where to pull over and when we did it started to pour down so decided to go back to the car rather then get stoked along with all the equipment, before we had even seen Snowdon.
So we went alone to the car park where next to the station, the one that said open at 0700, it as passed that and no one was there. A little drive around and a couple more wet photos.
So now I spot this guy walking and I think he must be for the car park so I thought, as we had already passed the entrance again and there was no where to turn round immediately there, I will drive on and come back in 10 mins giving him time to setup his ticket station.
It’s almost 0800 now and the arrival at the car park was obviously not welcome, entrance still chained, with the attendant shouting and an angry tone ‘Your early’, well ‘your late’ by almost and hour. We where the first ones there and rather then wait in the car decided to go to the ticket office and collect the pre-booked tickets, as all over the booking and there website they make such a fuss about arriving prompt.
So the rain is pouring, and there shut. Standing under a canopy it’s still so wet I choose not to photograph the trains at this point and just wait.
Now we have the tickets and are heading up, on plastic school seats. There’s is a very basic tour recording that plays as you go up but only for key points near the start and nothin after that.
As this is ‘Early Bird’ trip there was not many people a couple at the front and a group do six pensioners that we got talking to. We told them the master plan and they said they had done is trip before and where planing to do the same as us train up and walk down. So we asked if they would mine us following them down as we had never done it and where not sure of the way. They said that was fine and this was now the plan, however…
As we approached the top (of the first incline out of the station) we where all becoming increasingly aware the weather and the visibility was becoming worse. The couple at the front told everyone that it was forecast to get worse in the afternoon and worse again on Tuesday, this was backed up by several other.
By the time we got to the top visibility was zero. I took the camera out and within seconds it was completely saturated by water. I took a couple of photos and some people asked me to take their picture with there cameras, and we retreated to the cafe for a snack. 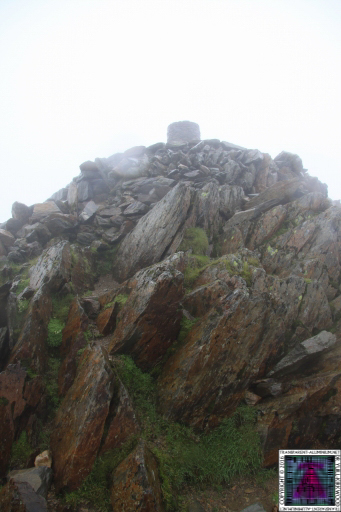 While there we discussed using the return tickers for the train one of the pensioners over heard and said that was also what they had chosen to do as they put it we would all be wet and miserable, once we got to the bottom, if we got to the bottom and there was the danger of zero visibility, and the wet surface. 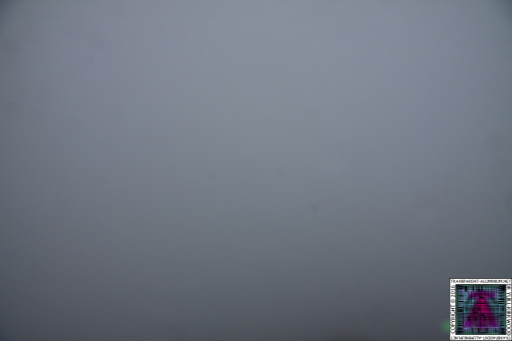 As the photo of the view abouve shows there was no visibly it made photos pointless, you are probity lucky if you have three days out of the year where there’s visibility from the top, it was nothing like Griff Rhys Jones trip.
So after 30 minuets it’s back on the train.
1130, and its back in the car.
1145 back at the hotel.
After a little think and a lay-down, we decided the abort the mission, the hotel was to bad to spend another night in and by the time we would get to the other mines and museums we could. Or have explored them fully and would have had to sit in the dirty hotel for about 20 hours for them to open on the Tuesday.
It’s 1245 and the journey home starts, and 1720 back home.

Day 3
Well I was playing Dawngard, what where you doing…

Greetings Space Cadets, this one is for my uber-fail expedition to Snowdon, last month. Lets try and keep this disaster short. Here out lined the master plan: Master Plan Day 1 Sunday. Set off at round lunch time and arrive at the hotel for between 1700-1800. Get some rest. Day 2 Monday. Get up early […]

Greetings Space Cadets, this one is for my uber-fail expedition to Snowdon, last month. Lets try and keep this disaster short. Here out lined the master plan: Master Plan Day 1 Sunday. Set off at round lunch time and arrive at the hotel for between 1700-1800. Get some rest. Day 2 Monday. Get up early […]

Which End do They Come Out Of Again? – Counter-Strike: Global Offensive