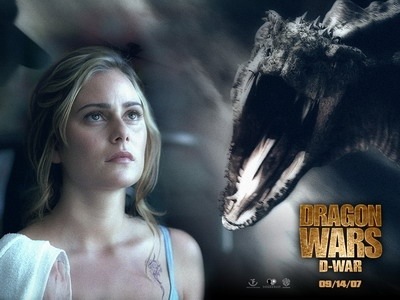 Greetings Space Cadets. This is an old one I wrote as a ‘Public Service Announcement’ a couple of years ago, but Amazon would not put it in the review section of the film. So here it is in it’s original glory…

What a load of rubbish, don’t be fooled by the trailer, the trailer makes it look like an interesting film with a completely different plot to the rubbish you are in for if you waste time and money on this film. I remember the night that we lost courtesy of this film. My Girlfriend and I had been out, and decided to come home early, but to nip to ASDA first for some snacks, and while we where there we were looking for a film to watch when we got home and thought it would be good, as we had seen a trailer. Let’s just say we would have been better off just staying in the Pub. Now let me recount some of our reasoning as to why this film was a complete load of £”$%^& and sets the benchmark for all rubbish movies to be judged. 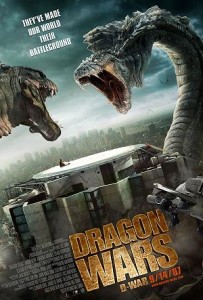 And Why, Why did they bother with the seen with the homeless man getting soaked by the ambulance that Sarah was in, it served no purpose it did nothing for the ‘story’. Why did they not use the time to explain why Sarah was quarantined and why a government agent was at Sarah door in the hospital? The story just jumped all over the place each time leaving the viewer confused as to how you got there and why characters like Sarah, where acting like they were. Also killing her two best friend/family and just surging it off, did any one even tell Sarah.

The seen in the cave’s up next, odd that the government where know where it was and know all about it, I bet all the kids go to the serpents layer to hang out. And thinking of kids what was that at the start with the old man and his ‘come here little boy’ and ‘fetch my pills’ to get alone with the kid, I for see prison time for him.

Now let’s see the city’s a war zone then cut to the desert, what happened, the war going on in the city we never see a conclusion win or lose (and for that matter what happened to the token black guy, I remember we seen him take the main character, not Sarah to the back kitchen in the restraint that first no questions and you think it’s going to be a serious conversation but he just gives him a gun, he might was well have just done it in the restaurant no one would have noticed, one its American and LA, and since everyone seems to know all about the legend anyway no one would have batted an eye lid). Now back to what I was saying, But don’t worry Sarah was able to get Far, Far into the desert before small Flying Dragons caught up to them and captured them and took them to a perfectly intact temple that’s been there who knows how many centenaries, and no one knows it’s there. This then lead to the poorest escape from being sacrificed seen ever and one of the more confusing CG battles I have ever witnessed.

There is one redeeming factor for this film the CG is quite good, only 2 issues I had with it some scene with the dragon/serpent where the lighting textures did not match the ambient lighting in rest of the scene, and the is a large CG crowd/army at the temple at the end with Sarah, when they are cheering and jeering up and down they all moved with them same wooden rhythm perfectly in sync with one another. Other than that the CG was quite enjoyable to watch. The only other bit that raised my eyes any way was what could have been a decant flash as Sarah gets out of the hospital bed, we already knew Sarah was ‘cold’ in a earlier scene in film in that tight little sports top. The beautiful Amanda Brooks (Sarah) is the only other redeeming factor in this movie. Although I don’t think my Girlfriend initially approved of me watching those scenes intensely. 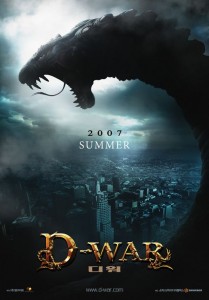 Moving on because I could go on longer. So in conclusion. This Film was like a train wreck to watch we’d paid for it so we were going to watch it and couldn’t look away just what type of movie making catastrophe was to come next. Now before people comment about my review, I am of course referring to the numptys that don’t know what a store was, if it was to bite their shiny metal ass. I have studied thousand of films from every perspective of their development, listened to every commentary track I can, and written several textbooks and stores. So Please, Please trust me then I say DO NOT BUY THIS FILM, for the love of Bob Please don’t fund poor production like this one me and my girlfriend would have had a better night wasting money in the pub if we had of stayed out and resisted purchasing this film and I don’t even drink.

Greetings Space Cadets. This is an old one I wrote as a ‘Public Service Announcement’ a couple of years ago, but Amazon would not put it in the review section of the film. So here it is in it’s original glory… What a load of rubbish, don’t be fooled by the trailer, the trailer makes […]

Greetings Space Cadets. This is an old one I wrote as a ‘Public Service Announcement’ a couple of years ago, but Amazon would not put it in the review section of the film. So here it is in it’s original glory… What a load of rubbish, don’t be fooled by the trailer, the trailer makes […]