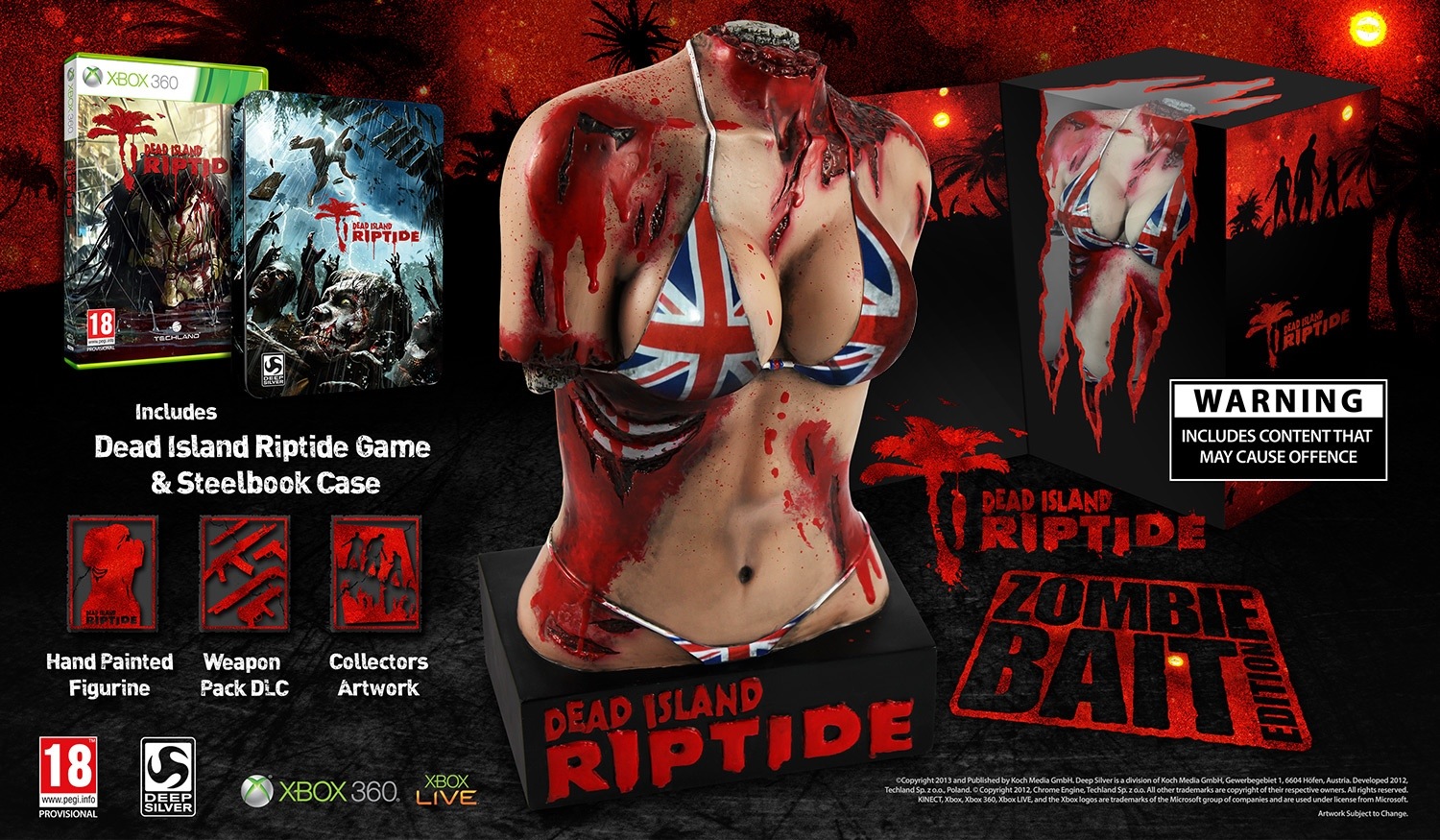 Greetings Space Cadets, with all the talk about the new Dead Island sequel, Riptide and the apparent controversy over the UK and Australia Zombie Bait editions I thought as a fan of the first game I would briefly discuss my view on this subject. 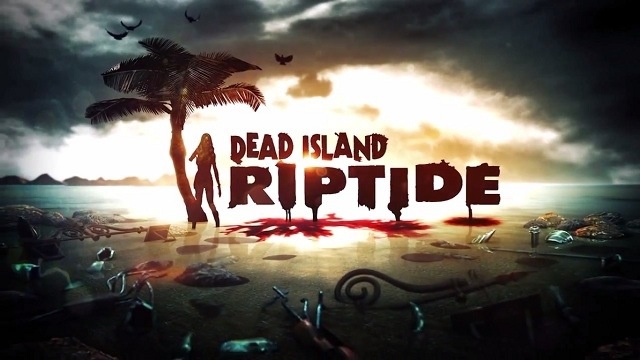 Back when it was first realised The first couple time I played Dead Island I have to say I did not enjoy it. A lot of the game I play like the Mass Effect, Halo, Gears, and Elders Scrolls, for there combat aspect you enter an area, engage the enemy, clear them out and progress on. That was my mistake wile starting to playing the first Dead Island game, the answer is in the game genre ‘Survival Horror’. Instead of trying to take out every zombie I encountered I changed to only engaging the zombie hordes when I had no other choice. This change in gameplay for me made all the difference and I started to play and enjoy this game a whole lot more to the point where I also purchases the novelisation of the game and completed it over two shifts (because I work so hard at) and would recommend it to any fan. So you can imagine how pleased I was to hear about that the sequel was in the works. As soon as I could I preordered the steel book edition for the Xbox 360. But whenever I preordered any games I always search for them on all the other online retailers periodically to make sure I still have the best price and to see if any other special editions popup. This was when I found it at GAME, the Dead Island Riptide Zombie Bait edition, as illustrated here.

Awesome! And 30 seconds later my preorder was changed. Shortly after this I was looking for more details about the new game on IGN when I found a video with news that Deep Silver, the Polish game development company that created Dead Island had issued an apology over the Zombie Bait edition, as people are apparently finding it offensive. I really don’t see how people, fans of the game could find this offensive after all what did you spend your time in the game doing but hacking up scantily clad zombie girls in a tropical resort. If you don’t want this extra in your home you don’t have to purchase this edition save it for the fans that do. The Zombie Bait edition is a Xbox 360 exclusive but my Padawan who dose not own a 360 just one of them PS3’s has ordered the it anyway just for how awesome this model will be to add to his collection, he plans to trade in the game for his format. If people are finding this collectors edition offensive and are in uproar about it why was there not chaos over the United States of Canadia’s Walking Dead season 2 Blu-ray that featured a severed zombie head with a screw driver rammed through its eye, or snapping its head back to reveal your discs. 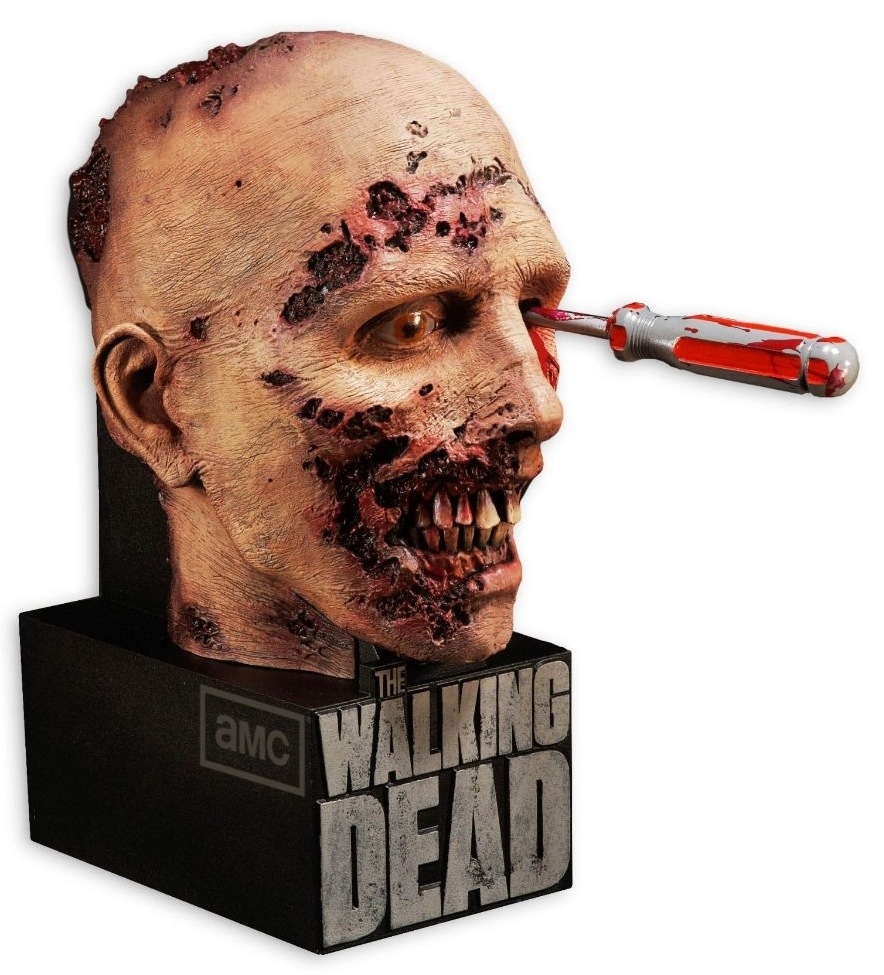 The only controversy this coursed was the USA got this edition wile yet again those of us across the pond in the UK and EU got nothing (we a often lucky if we get a DVD release never mind the Blu-ray over here). This I think may be part of the problem as wile I was watching the IGN report they briefly talked about their special edition. 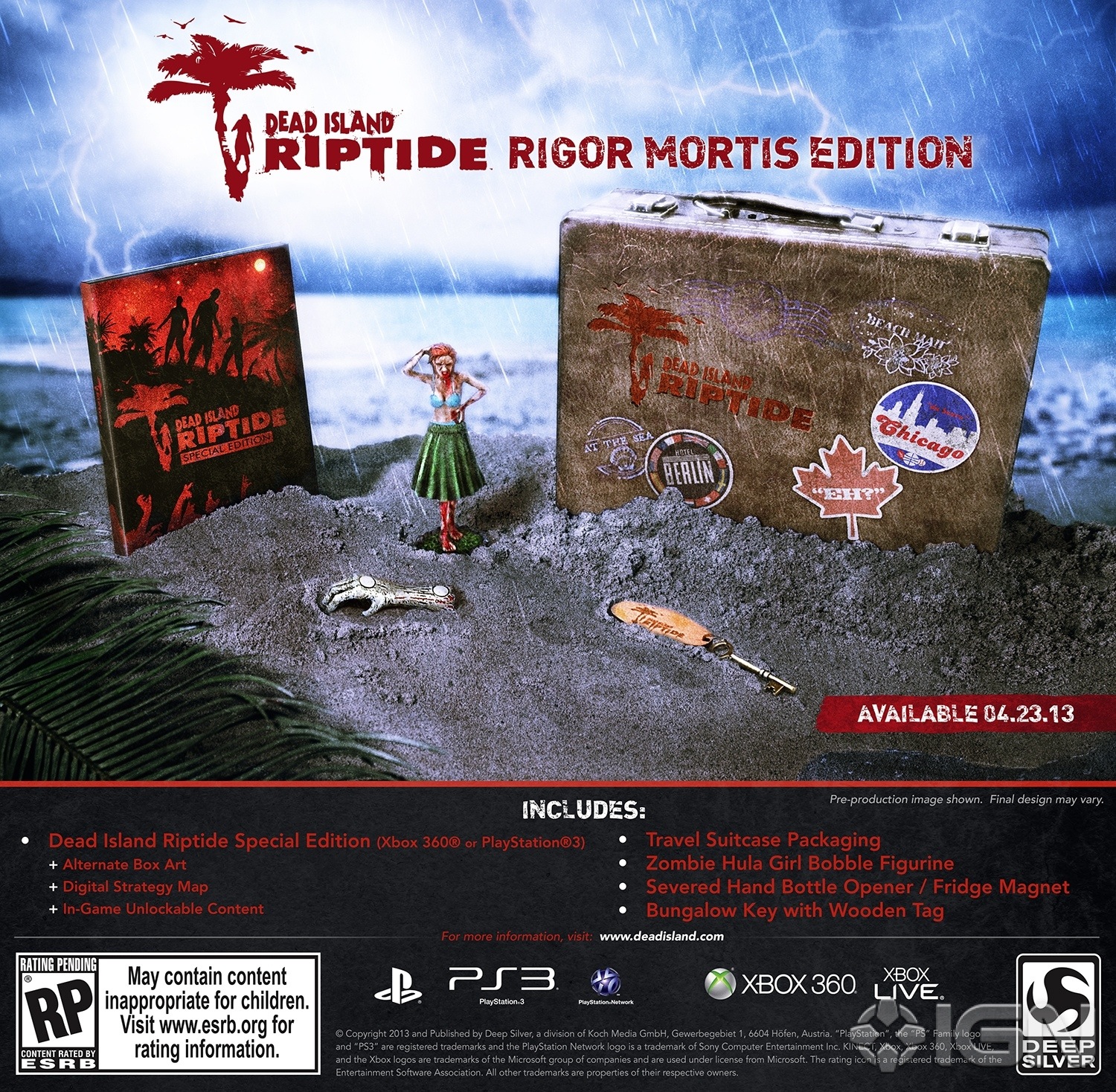 While the United States of Canadia’s set still looks good, I would have the digital maps and the zombie hula girls for my car, its got nothing on the zombie bait editions bust. I will have to investigate a little more but it would be interesting to see if some of the complaints are really that finally the UK gets a better edition of something than the US. I can under stand that some people might be ‘offended’ but the sculpture but maybe this is not the sort of game that they even play and are just making a fuss for the sake of it and the jellies Americans are simply jumping on the band wagon saying it offensive I would be curios to see where all the complaints are really coming from. I hope that deep silver don’t cave in to these people and cancel the zombie bait edition as I said before if people don’t want it they do not have to buy it. On a brighter note for deep silver they say there is no such thing as bad publicity and controversy over this edition has got everyone talking about Dead Island Riptide and maybe that was the point, and I am still looking forward to playing it and reading it if they publish another novelisation of the game. I will of course publish photos of the zombie bait addiction when it arrives and will review the game and perhaps the book when It arrives.

Greetings Space Cadets, with all the talk about the new Dead Island sequel, Riptide and the apparent controversy over the UK and Australia Zombie Bait editions I thought as a fan of the first game I would briefly discuss my view on this subject. Back when it was first realised The first couple time I […]

Greetings Space Cadets, with all the talk about the new Dead Island sequel, Riptide and the apparent controversy over the UK and Australia Zombie Bait editions I thought as a fan of the first game I would briefly discuss my view on this subject. Back when it was first realised The first couple time I […]