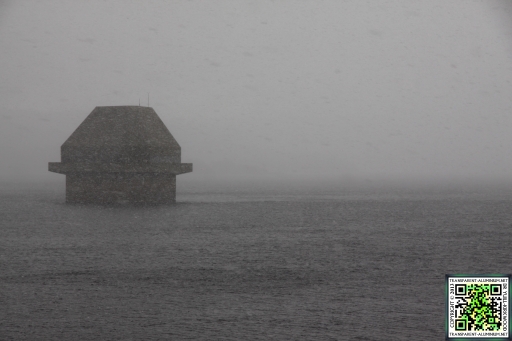 This was the final part of the trip as the weather had deteriorated on the first track over the dam the snow was so strong that we could not see more than four or five meters from the car. I got a couple of shots but did not want to expose my camera to the elements after I have just spent over £700 on new lenses after the last Lake District trip totalled my favourite lens. It did ease up a little and some of the dam actually came in to view. I did set up to record video for the drive back to show the severity of the snow storm but it had subsided too far by the time that I mounted the camera, and after I had shot the video the snow had stopped altogether, I will post it any way in a couple of weeks or so, additionally there are some rocks making a little monument if anyone knows what they are called drop a comment in the section below. 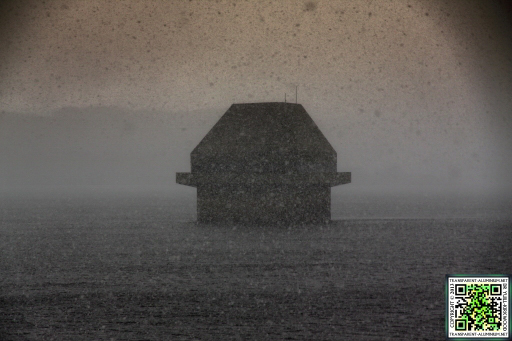 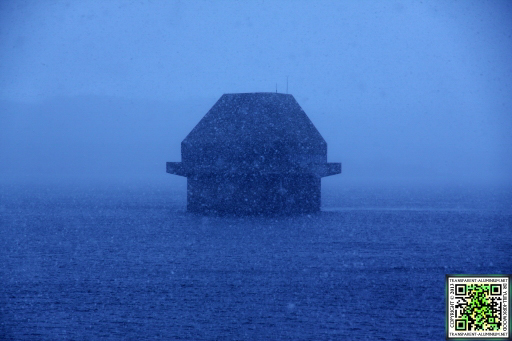 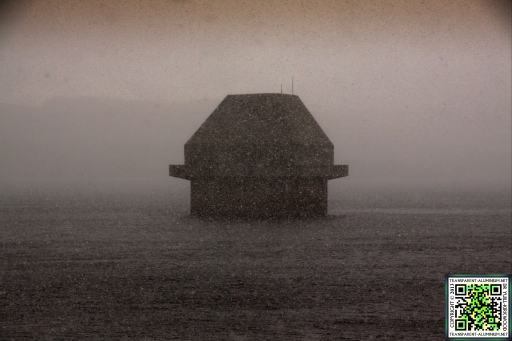 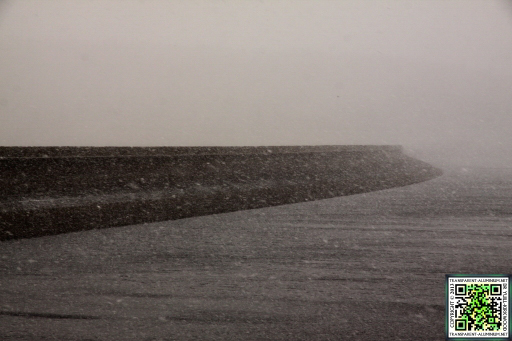 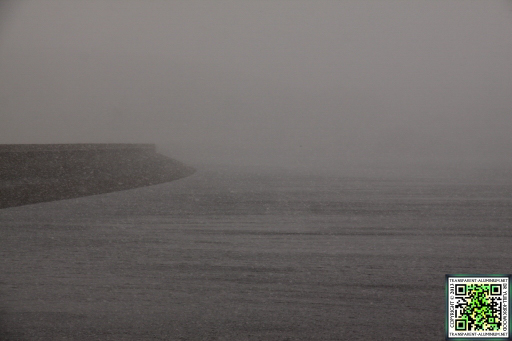 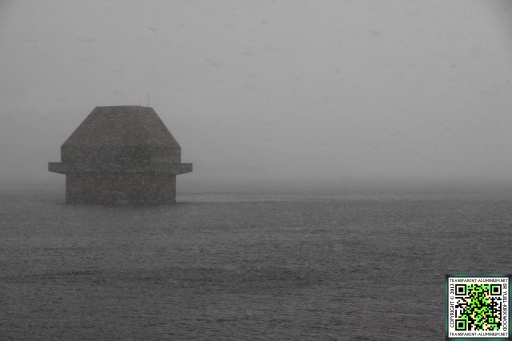 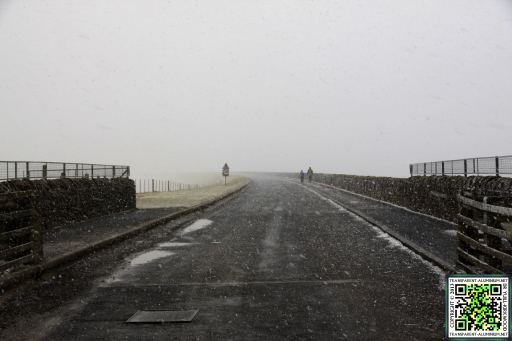 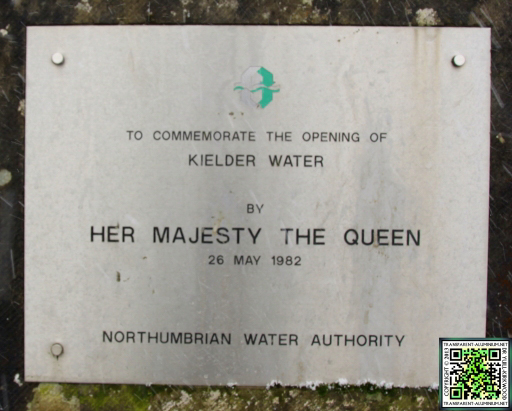 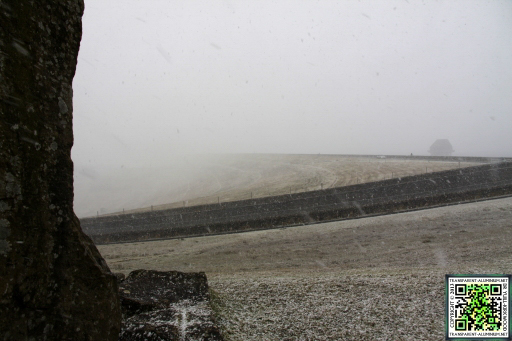 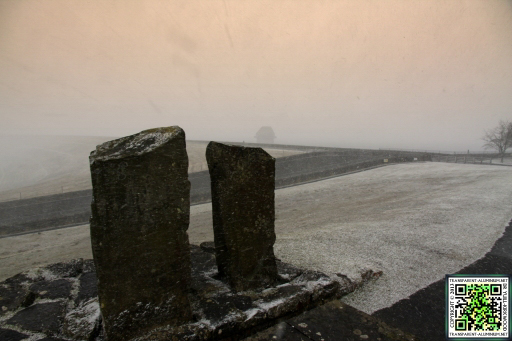 If any one knows what these are called please comment below. 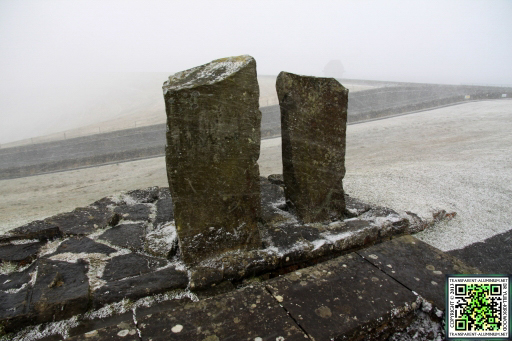 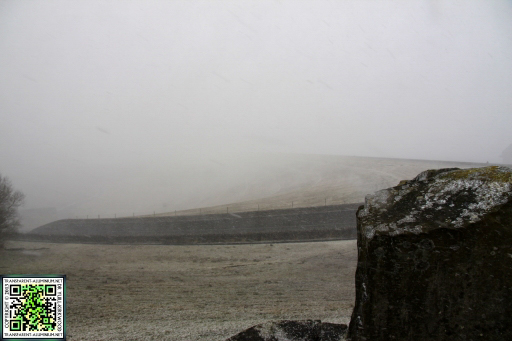 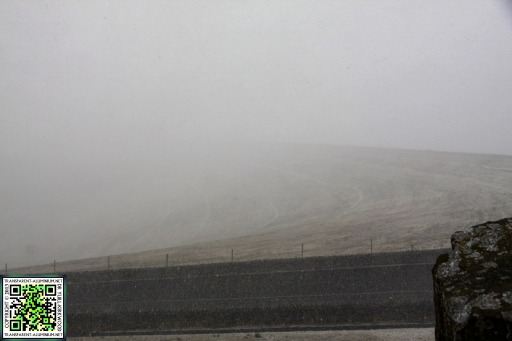 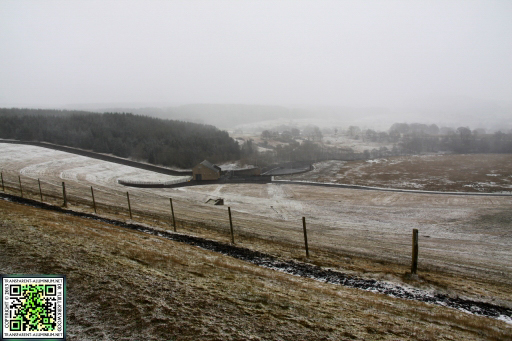 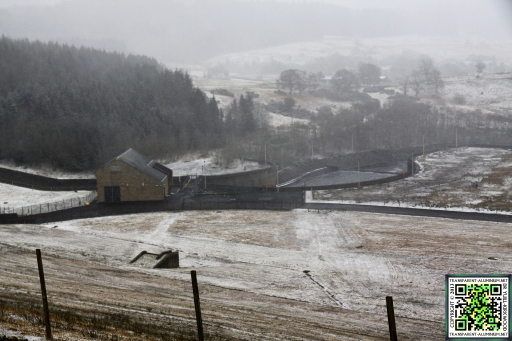 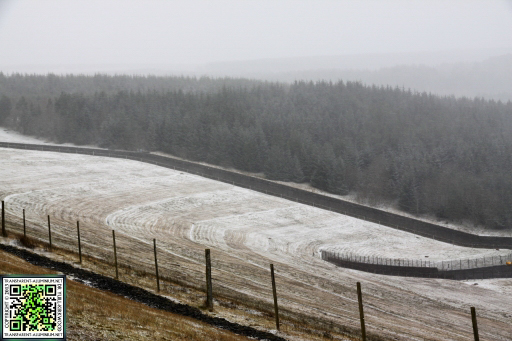 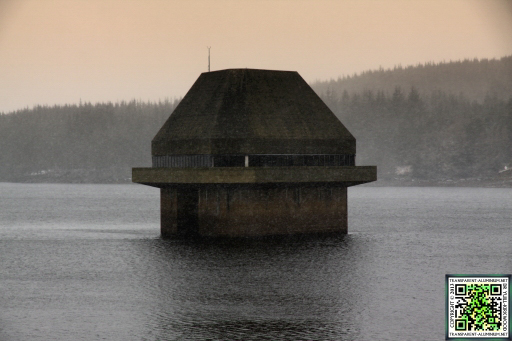 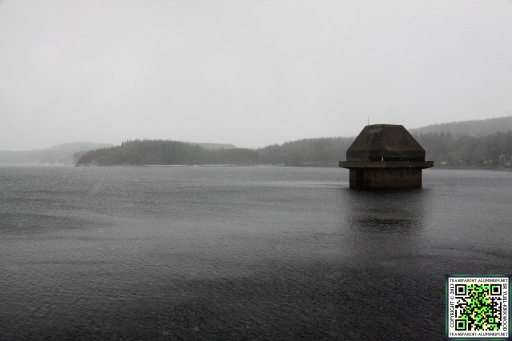 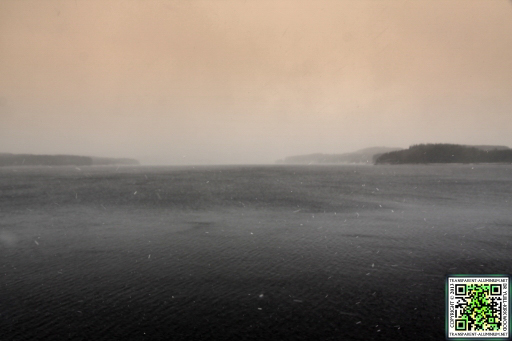