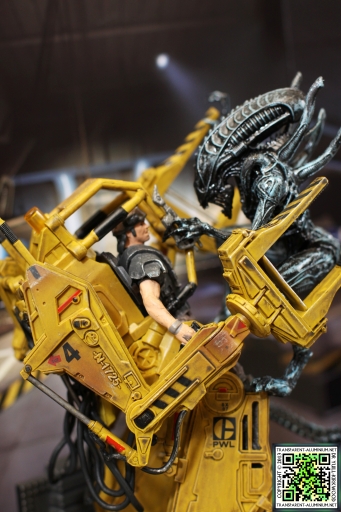 Greeting Space Cadets, my catch phrase has a little more meaning this week as you can see. Let’s get all the negativity out of the way first. This game is awful a had seen a couple of trailers and it looked ok they have never actually made a good game to go with the Alien franchise and they still haven’t once I put the game in and seen that logo ‘Gearbox’ I know right away it was going to be poor as they always use someone else’s out of date engines. I'm sure the graphics are considered awesome well at least they were in 2002 as that is how I feel playing the game, I’ve almost finished it but the last 2 of the poorly storied levels but this will have to wait until I have banished playing BioShock, the Walking Dead, Dead Space 3, Gears of War Judgment a couple of more times and got my season passes worth out of them. By the way Aliens Colonial Marines has a season pass and I am so pleased I did not pay for it, all the DLC should be free for making suck a poor game. I also took a little video clip of one of the many glitches in the game and will upload it soon.
But now on to the only saving grace for this game the Collector's Edition stuff. You do get a nice model with this set along with some nice documentation, and as you can see here using the box insert as a back drop you can make some nice photos with the Power Loader statue. 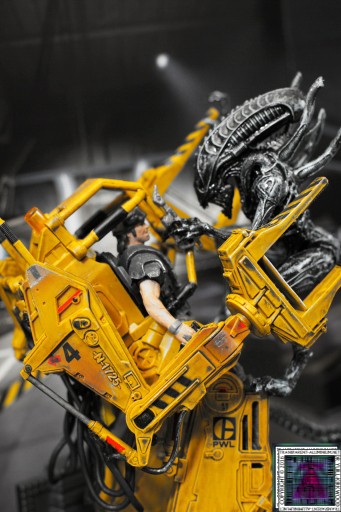 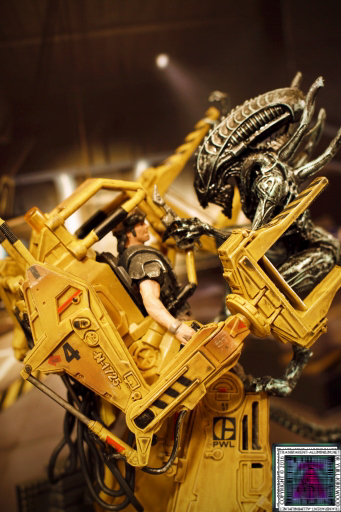 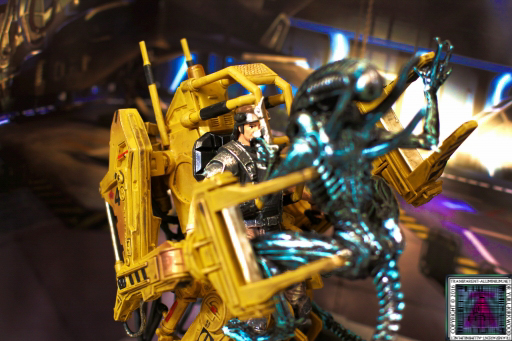 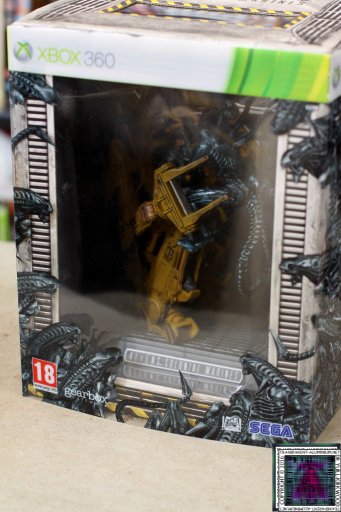 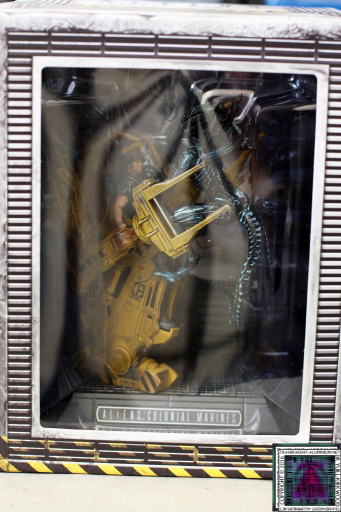 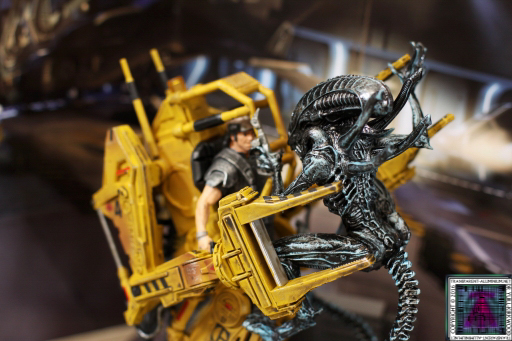 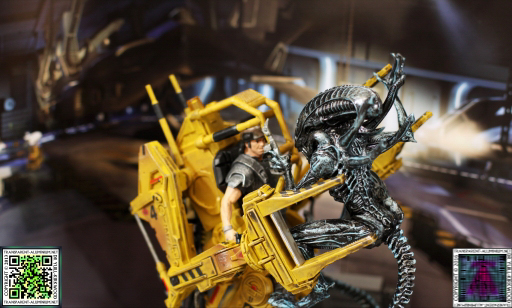 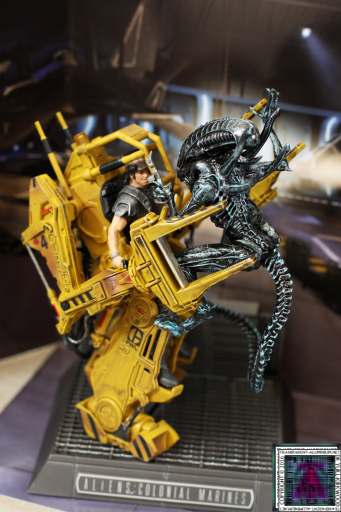 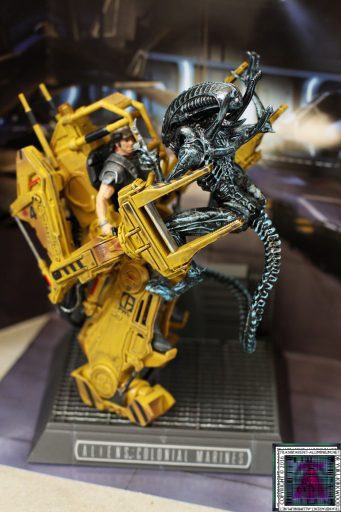 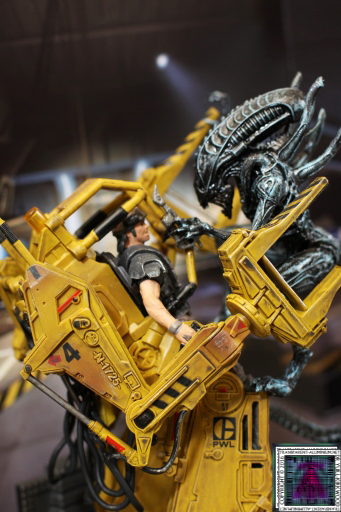 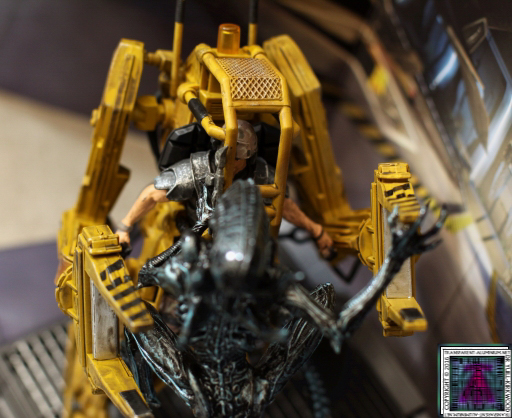 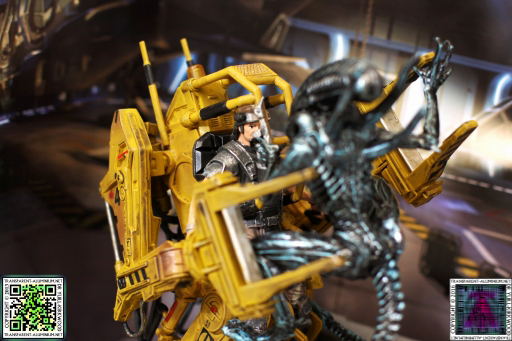 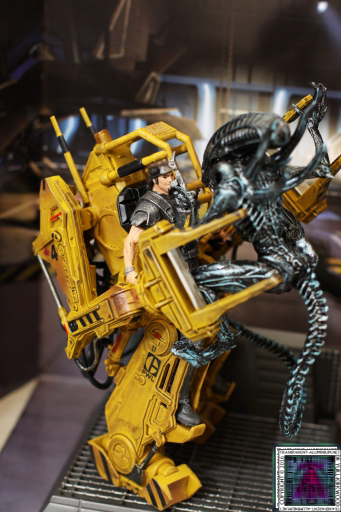 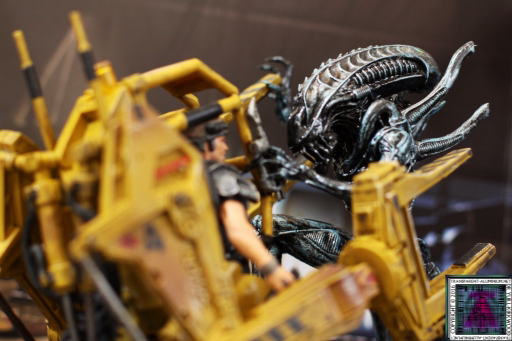 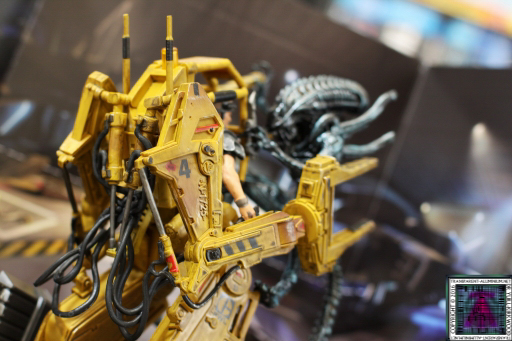 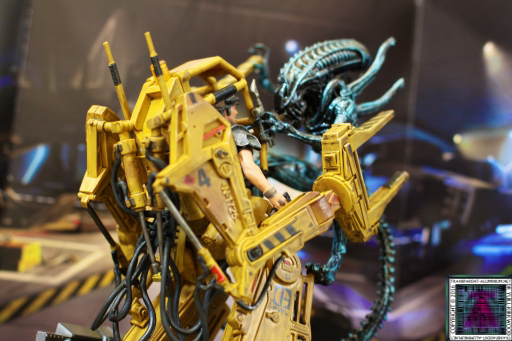 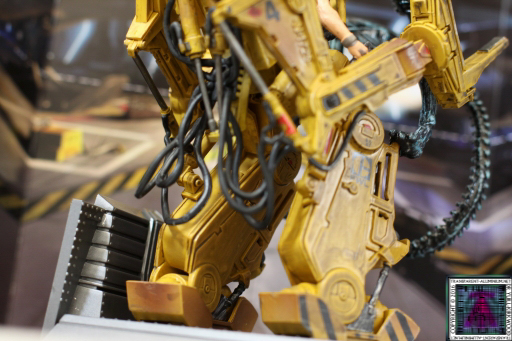 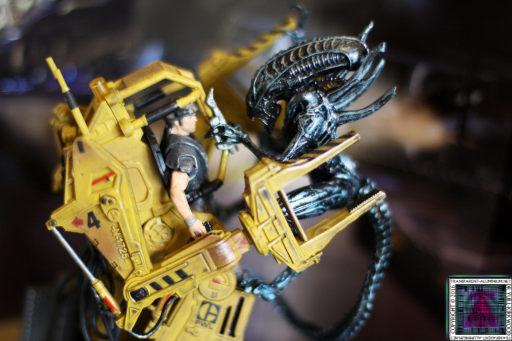 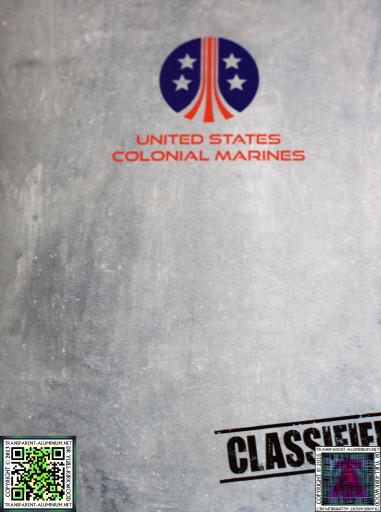 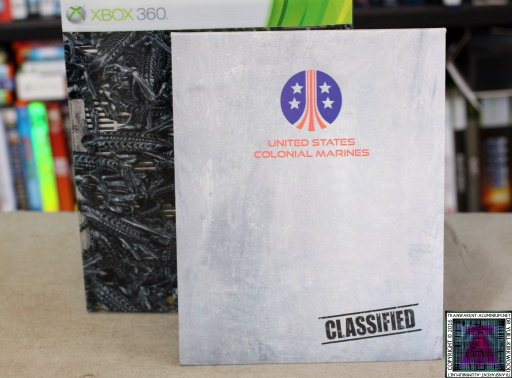 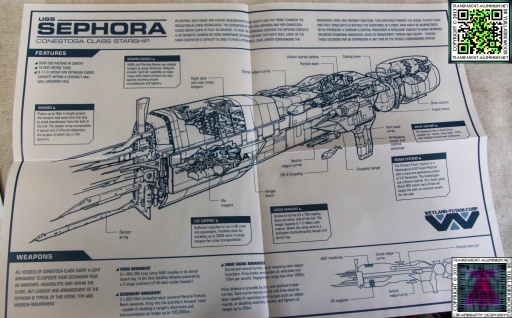 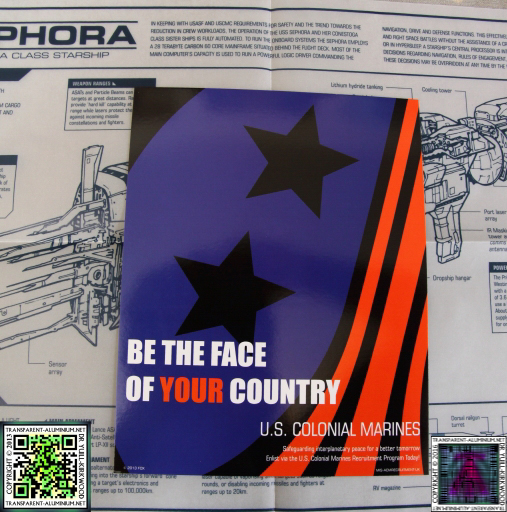 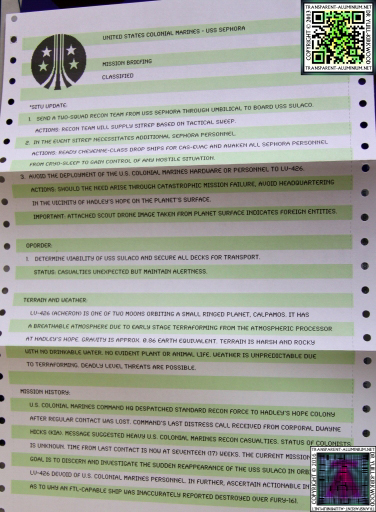 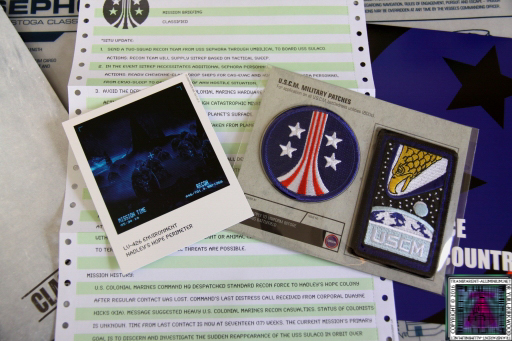