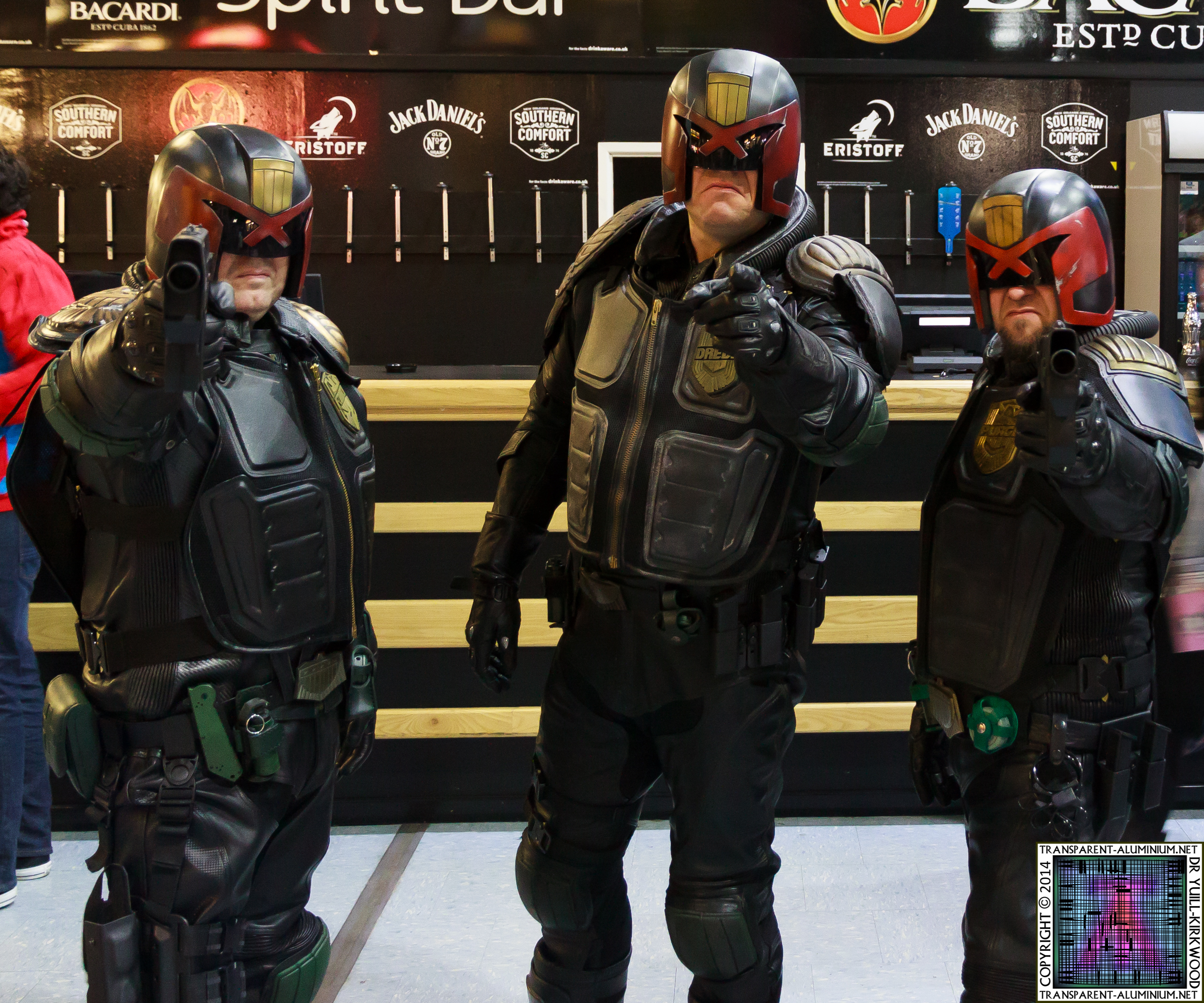 Greetings Space Cadets, here are some photos and Autograph from the Newcastle Film and Comic Con 2014. I only found out about this convention a week before and could not get the time off work. So after working night shift I, each day stayed up to go to the show, and I was ill by the last photo-shoot I had been up for over 38 hours and was extremely ill. But other than that I was a good show, due to only having limited time and the extreme expense of some of the Autographs and photo shoots I only chose a couple of the stars to meet, and the included John Rhys Davies From The Lord Of The Rings, Indian Jones and Sliders, Chris Judge and Suanne Braun from Stargate SG-1 and Kenneth Colley from Star Wars. 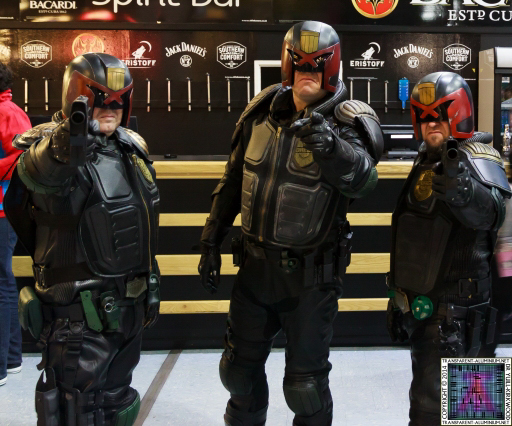 America is an irradiated wasteland. Within it lies a city. Outside the boundary walls, a desert. A cursed earth. Inside the walls, a cursed city, stretching from Boston to Washington D.C. An unbroken concrete landscape. 800 million people living in the ruin of the old world and the mega structures of the new one. Mega blocks. Mega highways. Mega City One. Convulsing. Choking. Breaking under its own weight. Citizens in fear of the street. The gun. The gang. Only one thing fighting for order in the chaos: the men and women of the Hall of Justice. Juries. Executioners. Judges. 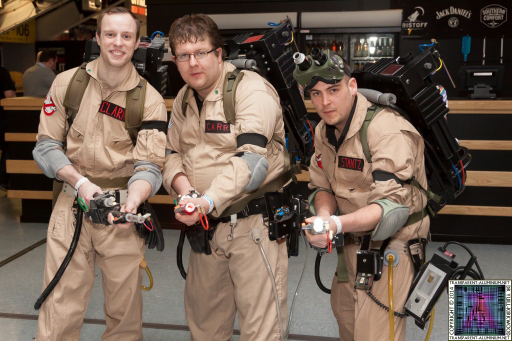 We don't know where we'll fall.
Far above, far above.
What once was great is rendered small." 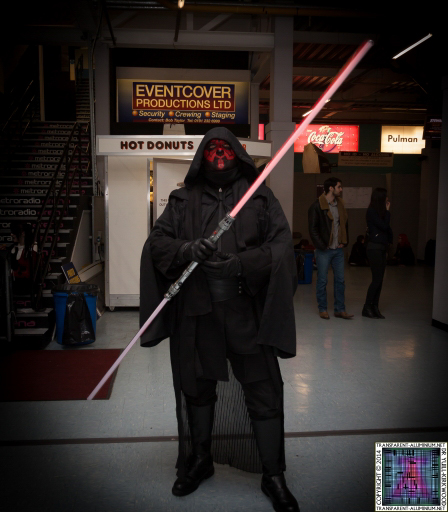 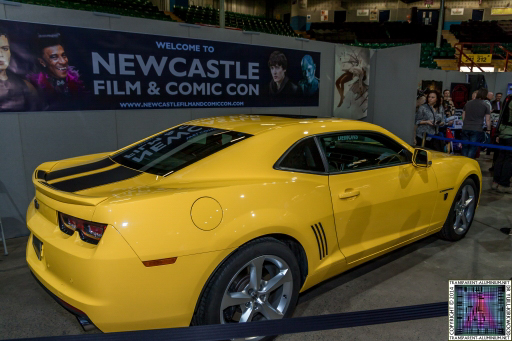 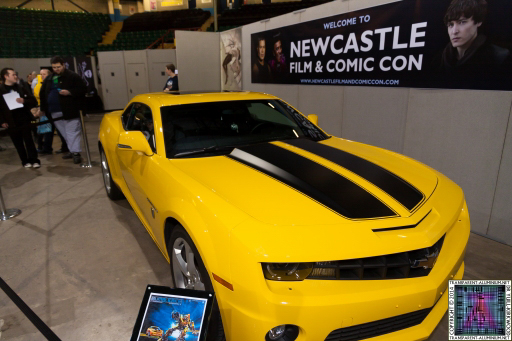 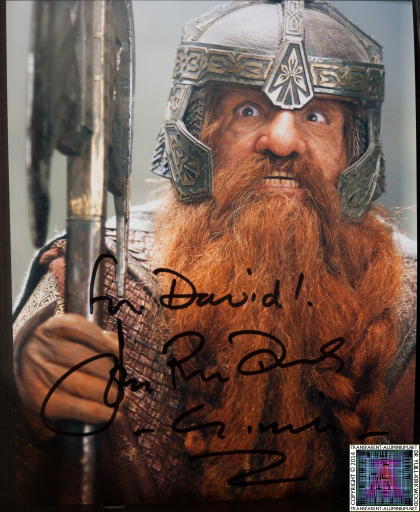 My Autograph from John Rhys Davies as Gimli, Son of Glóin from The Lord Of The Rings. 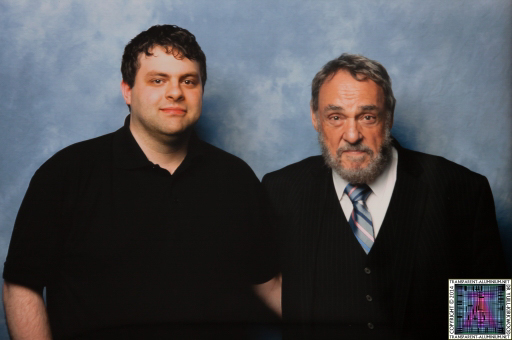 Me With John Rhys Davies. 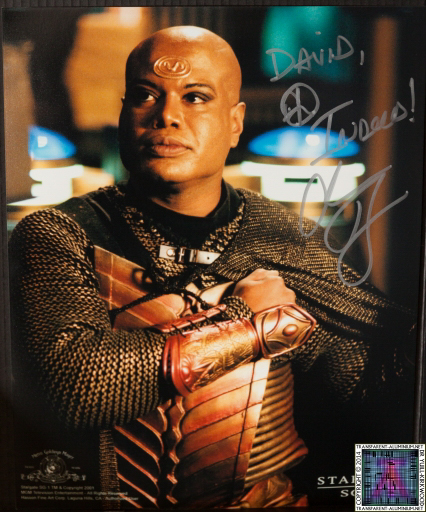 My Autograph of Chris Judge as Teal'c from Stargate SG-1 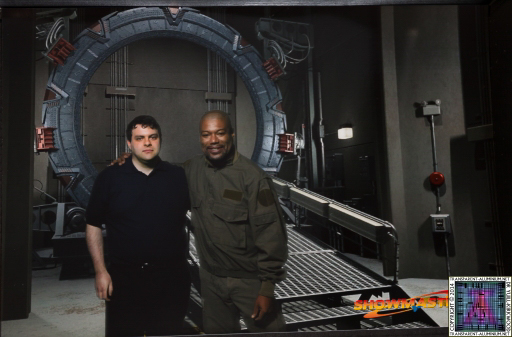 Me With Chris Judge in the SGC. 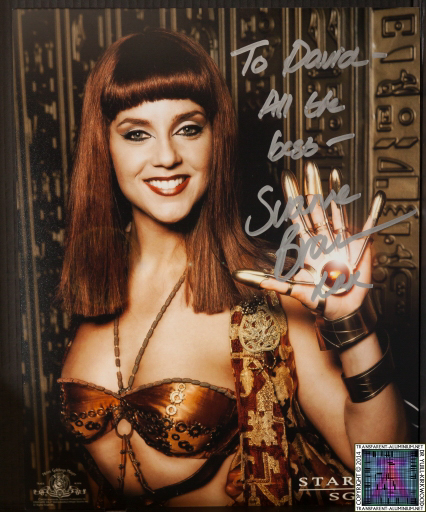 My Autograph of Suanne Braun Hathor from Stargate SG-1. 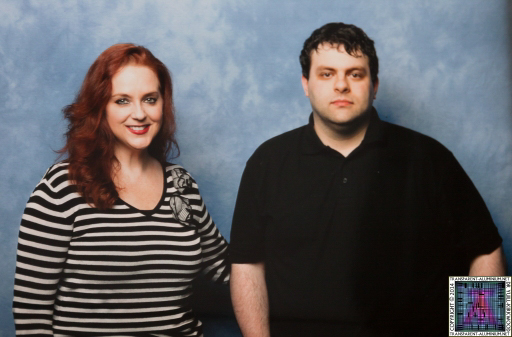 Me With Suanne Braun. When this was taken I had been awake for 38 hours and was ill and had a mind numbly massive headache. 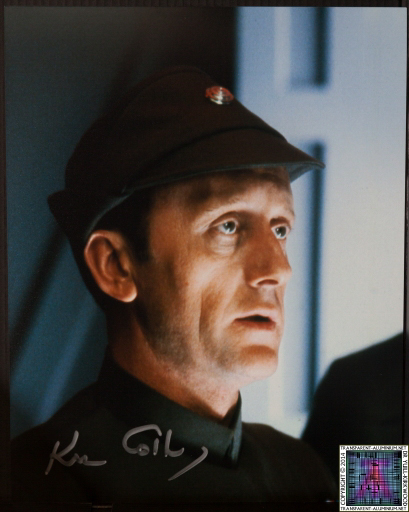 My Autograph of Kenneth Colley. 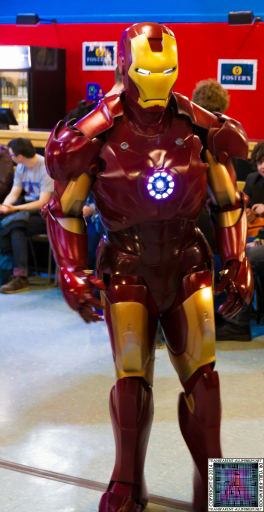 I Am Iron Man. 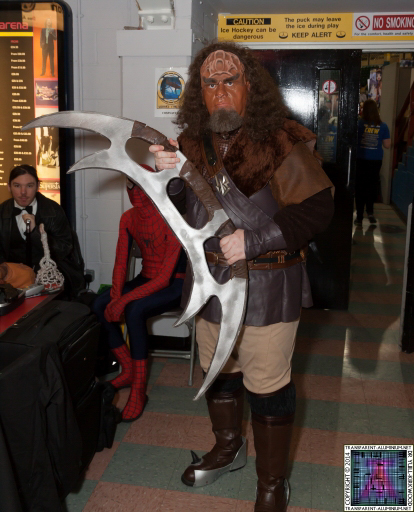 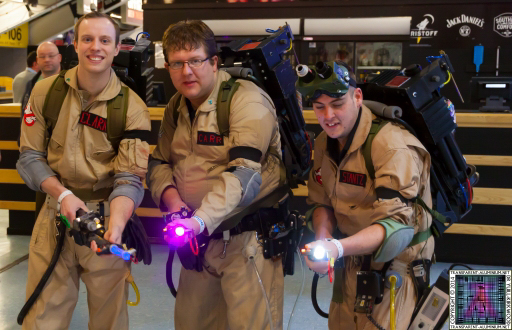 Well, let's say this Twinkie represents the normal amount of psychokinetic energy in the New York area. Based on this morning's sample, it would be a Twinkie... thirty-five feet long, weighing approximately six hundred pounds. 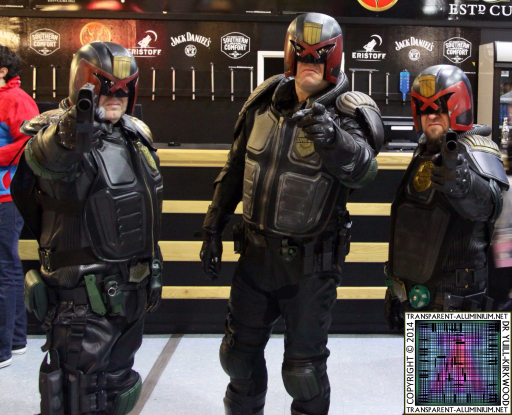 Citizens of Peach Trees. This is the law. Disperse immediately, or we will use lethal force to clear the area. You have been warned. You now have 20 seconds to comply.