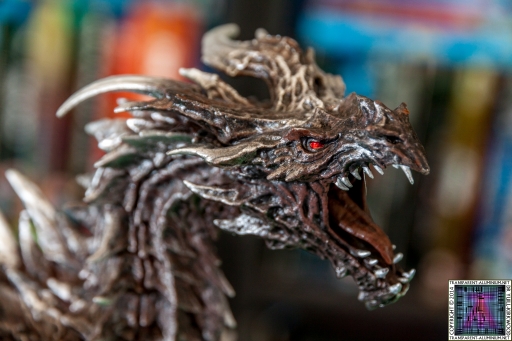 I got The Elder Scrolls V Skyrim Collectors Edition back when Skyrim first came out for the Xbox 360. Once it arrived I took the game out and took a quick look at the dragon and the other pieces that came with the collector’s edition, then due to its size I packed it back up and sorted it away. Now years later I got round to taking it out and getting some photos of it. Skyrim was my first step into the Elder Scrolls world and it quickly became one of my favourite games shortly after I also picked up Oblivion and in both games netted to the full Xbox Gamer Score. I also plan to do a couple mode with the Minions in the future for now I just did a couple of test shots with them. 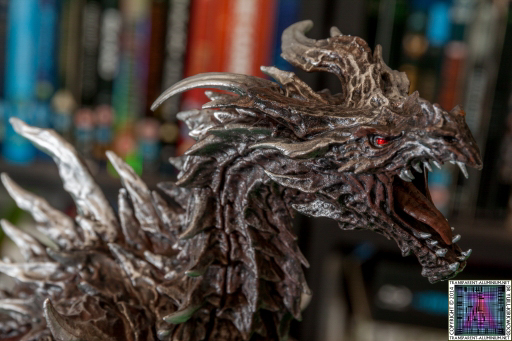 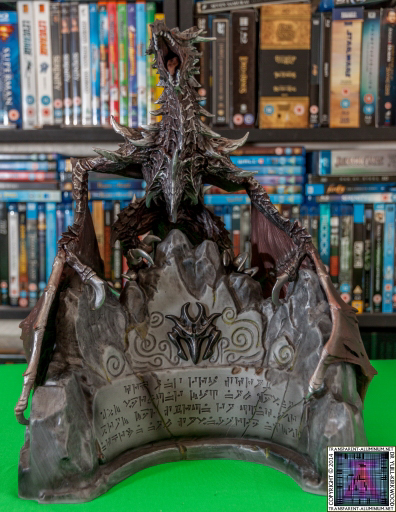 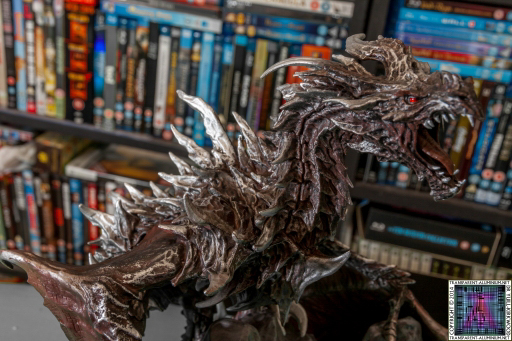 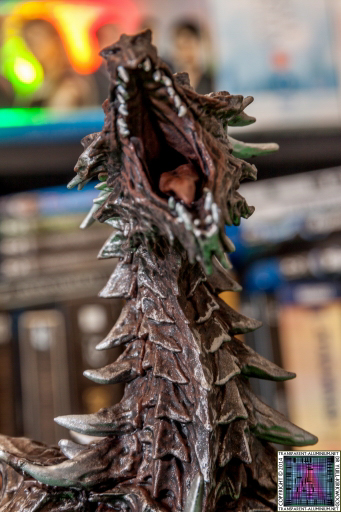 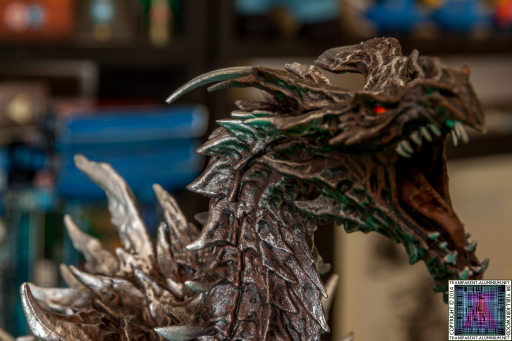 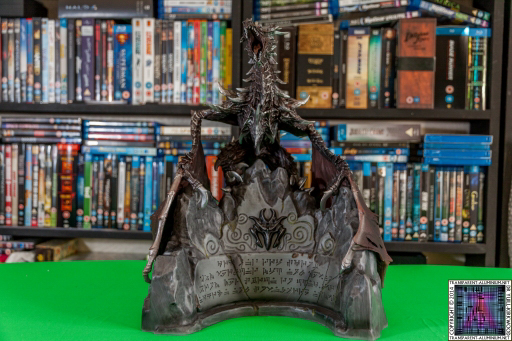 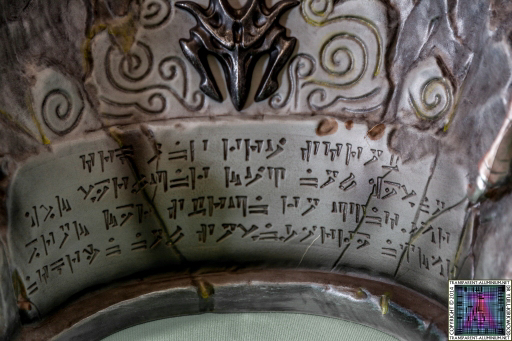 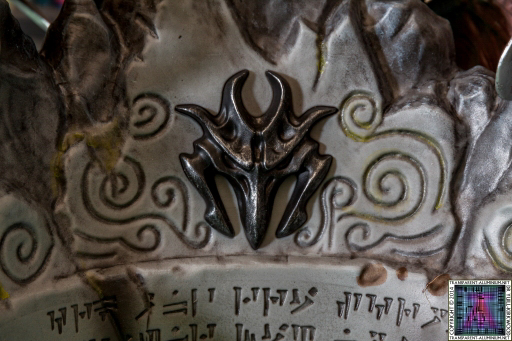 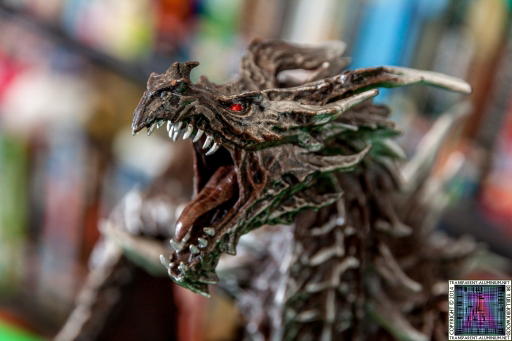 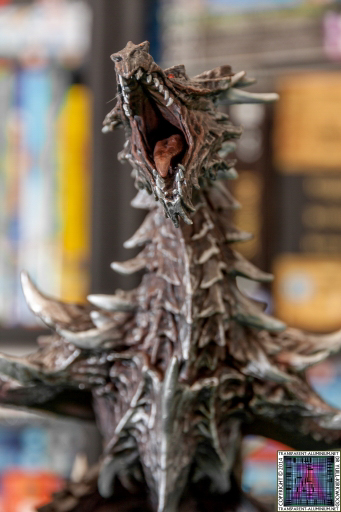 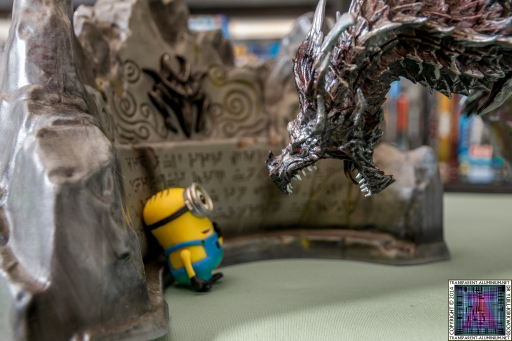 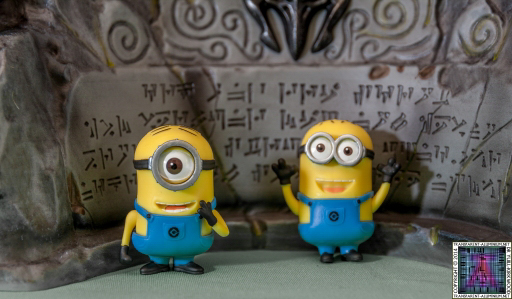 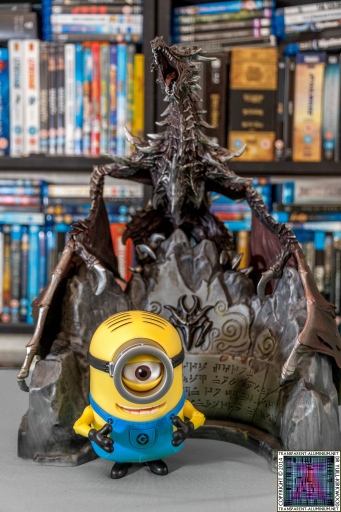 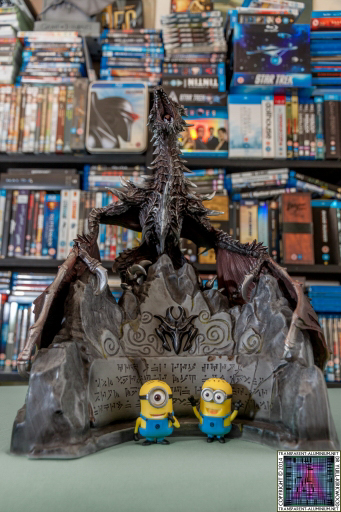 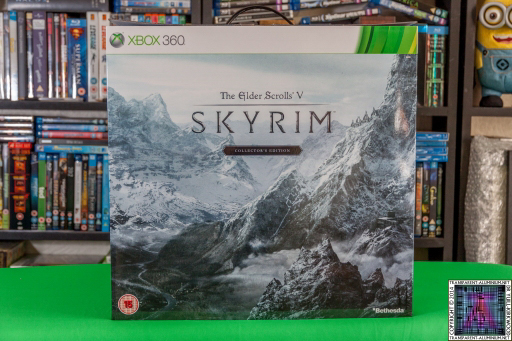 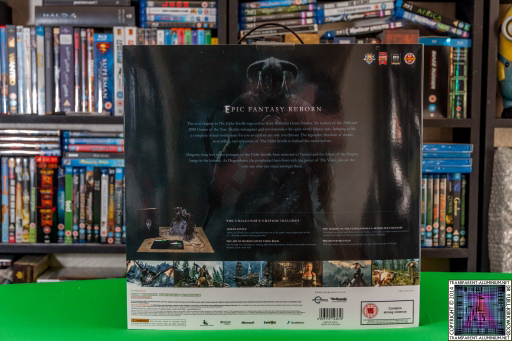 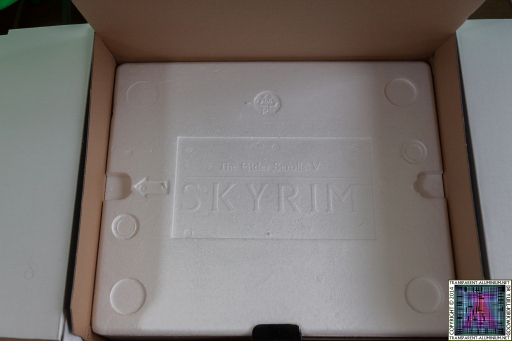 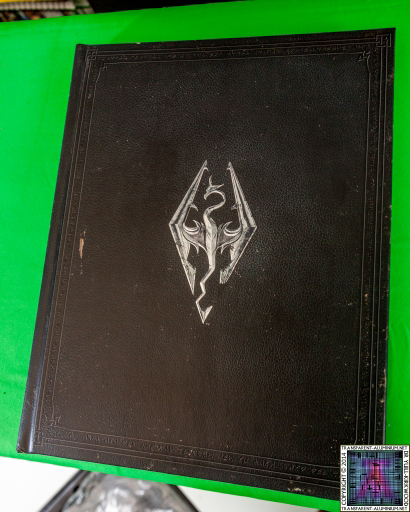 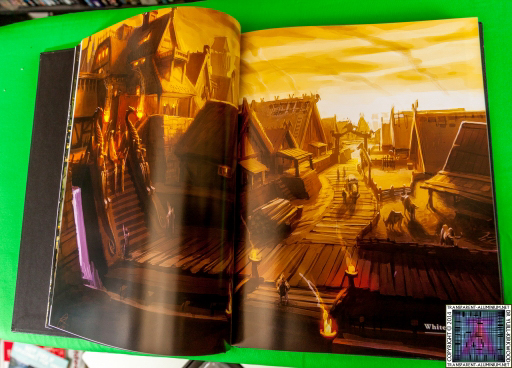 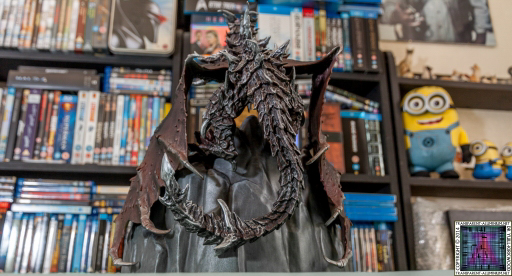