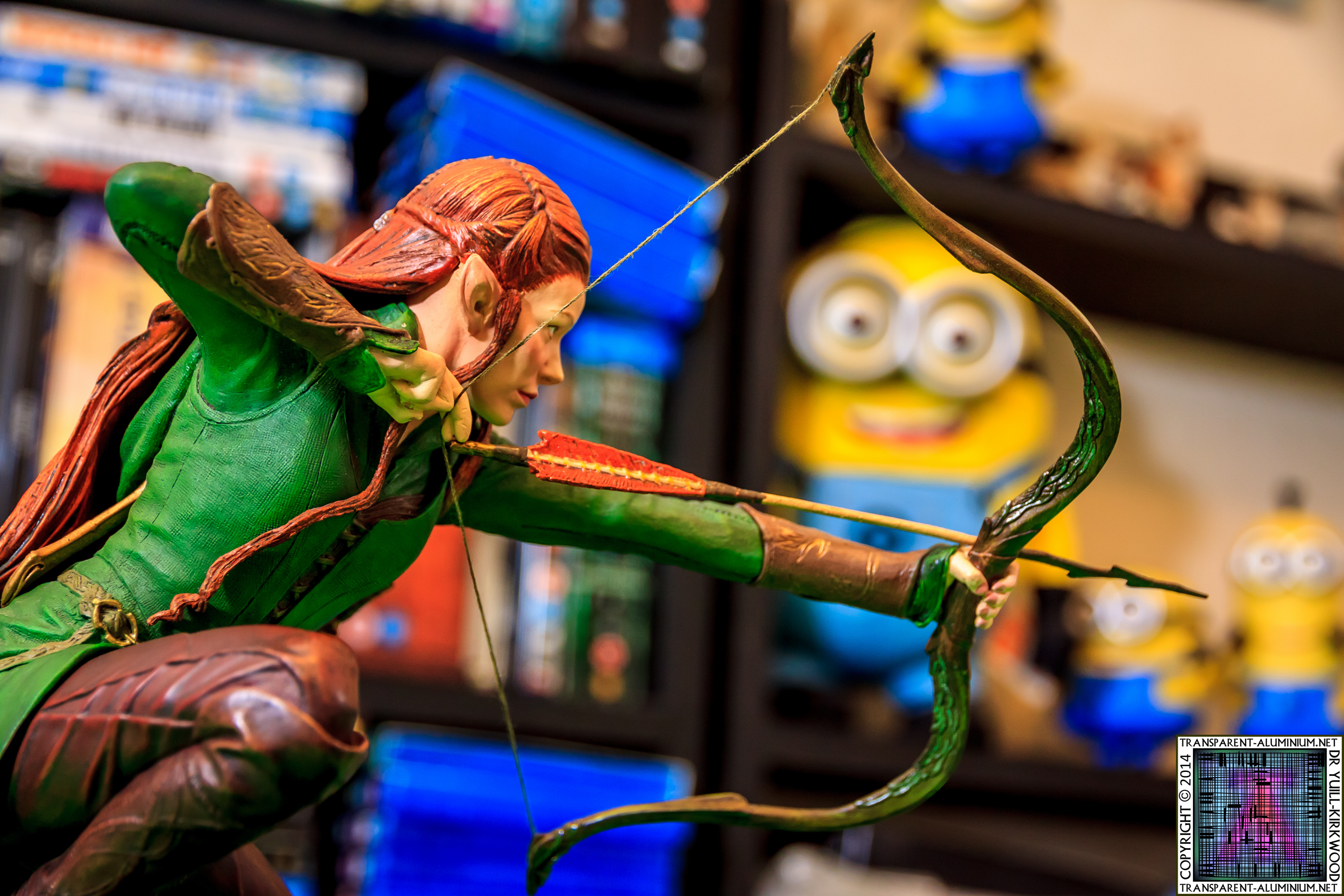 Greetings Space Cadets, another sculpture has arrived from Weta in New Zealand: Tauriel from The Hobbit: The Desolation of Smaug. As always Weta have done a beautiful job creating this model and I made a quick unboxing video and will post a link here once I upload it, now below is the description from Weta’s,
The Silvan Elf Tauriel captains King Thranduil’s guards in the Woodland Realm. A bright, spirited Elf with a passionate heart and strong convictions, Tauriel’s youthfulness bestows upon her an outlook less prejudiced by the wrongs of the past that darken her King’s thoughts.Like all her kind, Tauriel’s eyes are keen and she moves with the silent swiftness and agility of a cat through the twisting boughs of the forest, curved Silvan short bow in hand and barbed arrow drawn. The ancient wood has grown dangerous, even for Elves. Spiders and other, fouler things stalk its paths and a sickness has taken hold of the trees.
Weta continues the legacy of producing finely crafted, highly detailed 1/6 scale collectible polystone statues from Middle-earth. The essence of each character expertly captured in every piece. Tauriel was sculpted by Weta Workshop sculptor Yasmin Khudari in the likeness of the character played by Evangeline Lilly in The Hobbit: The Desolation of Smaug. It takes approximately 400-500 hours to design, sculpt, model-make, mould and paint the prototype for each new character. 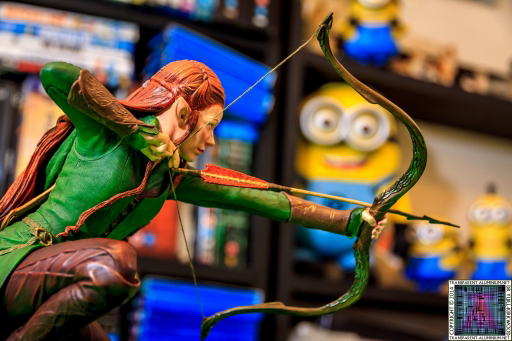 Tauriel with the Minions. 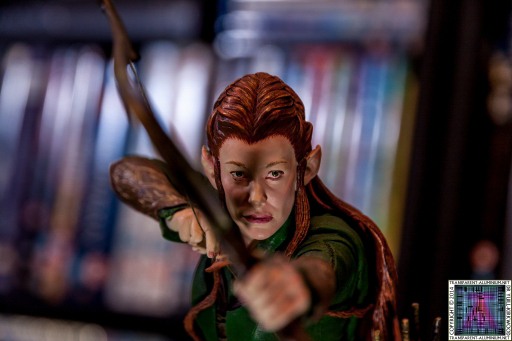 Tauriel in the Shadows. 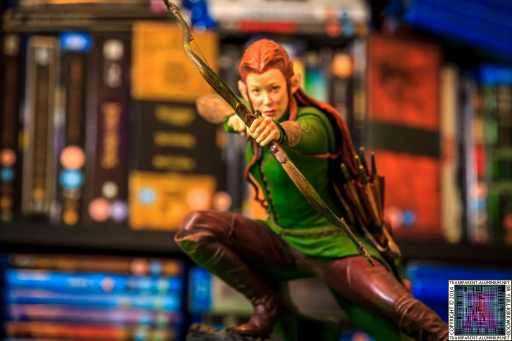 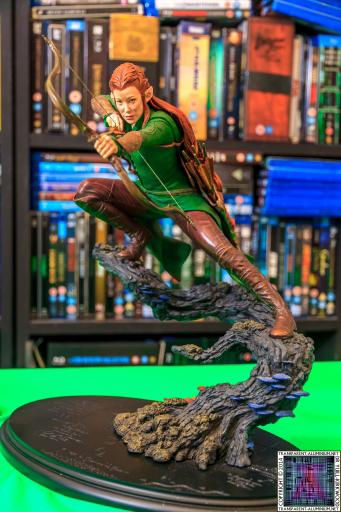 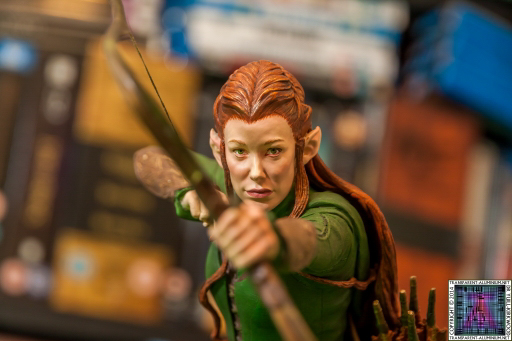 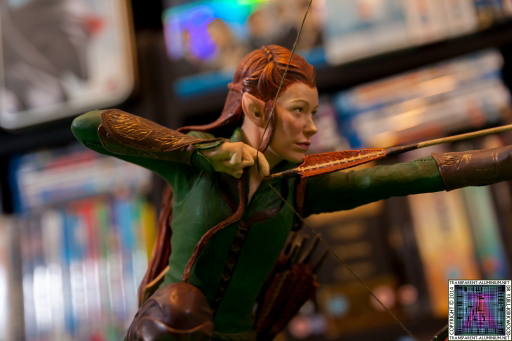 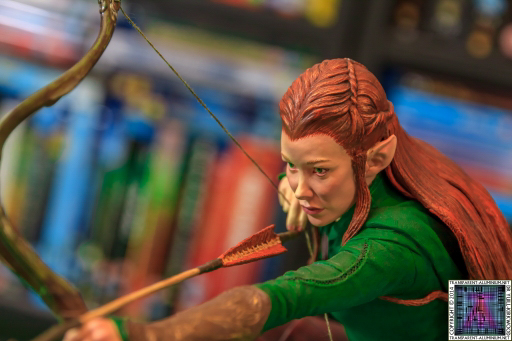 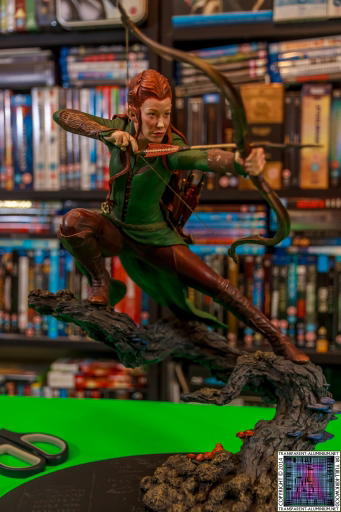 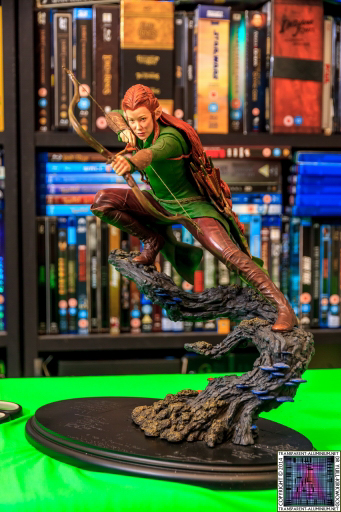 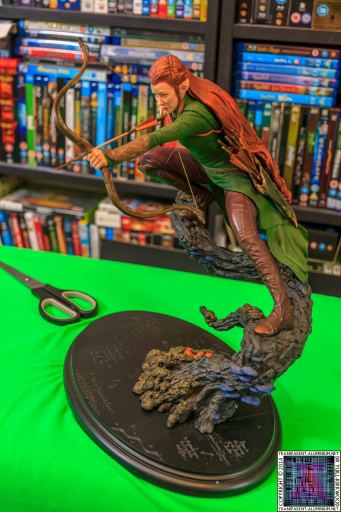 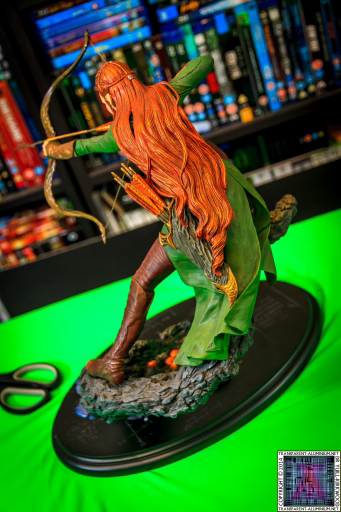 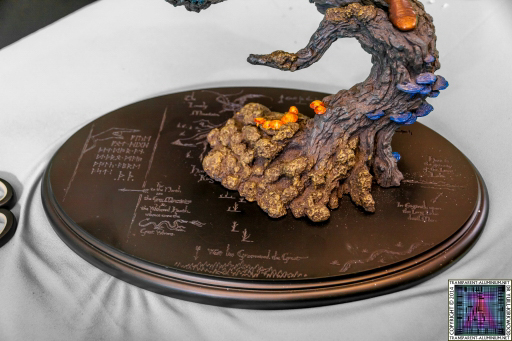 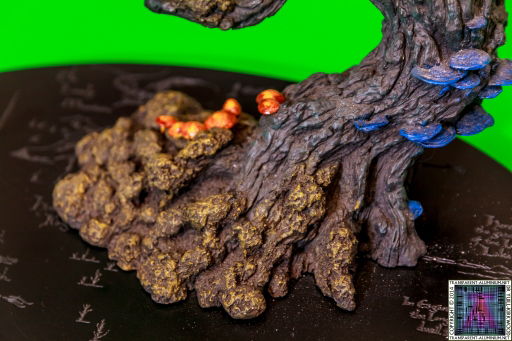 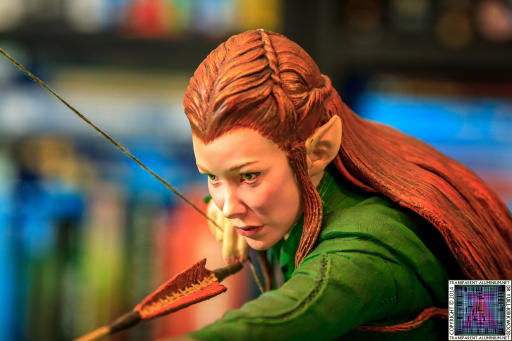 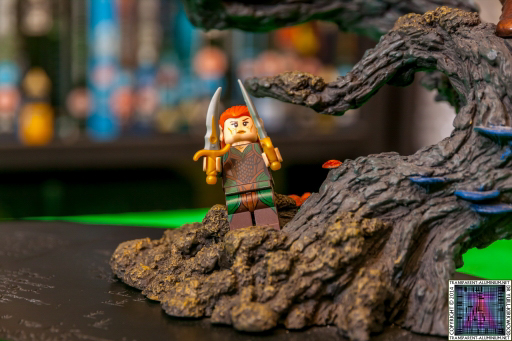 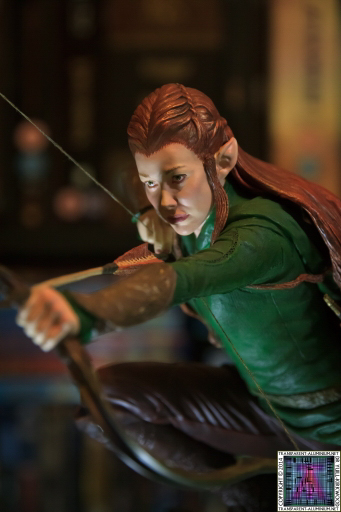 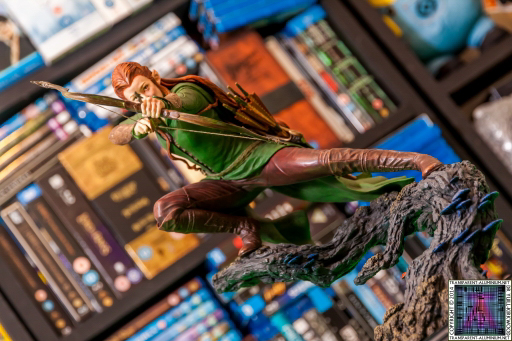 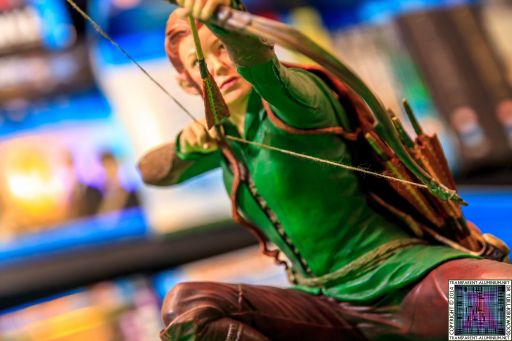 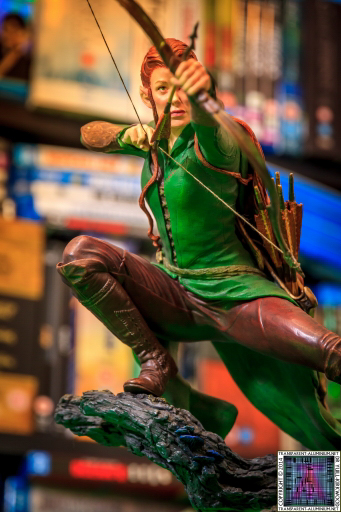 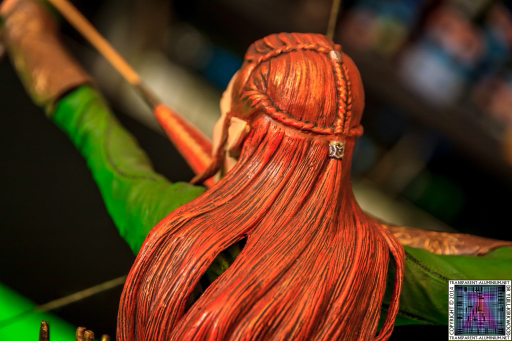 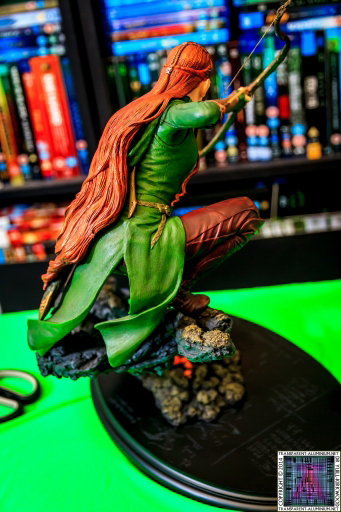 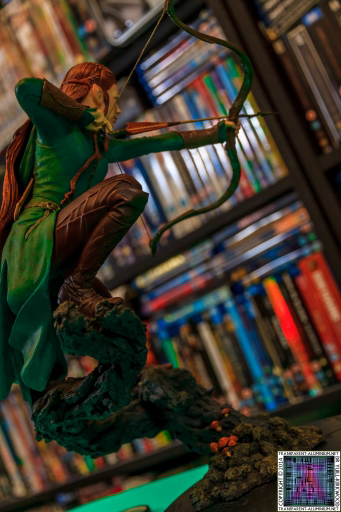 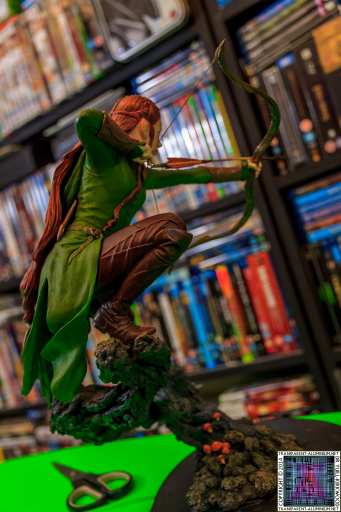 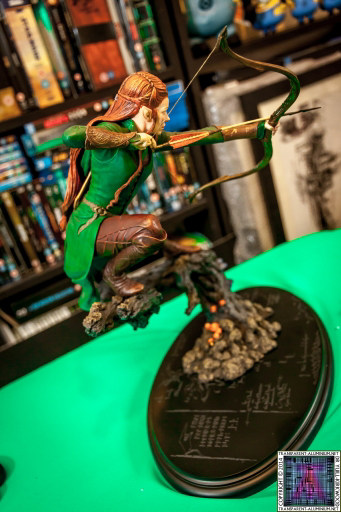 It’s a Race for the Crown👑 in Fall Guys: Ultimate Knockout

Nobody Knows What’s Gonna Happen At The End Of The Line, in Grim Fandango Year 3 & 4