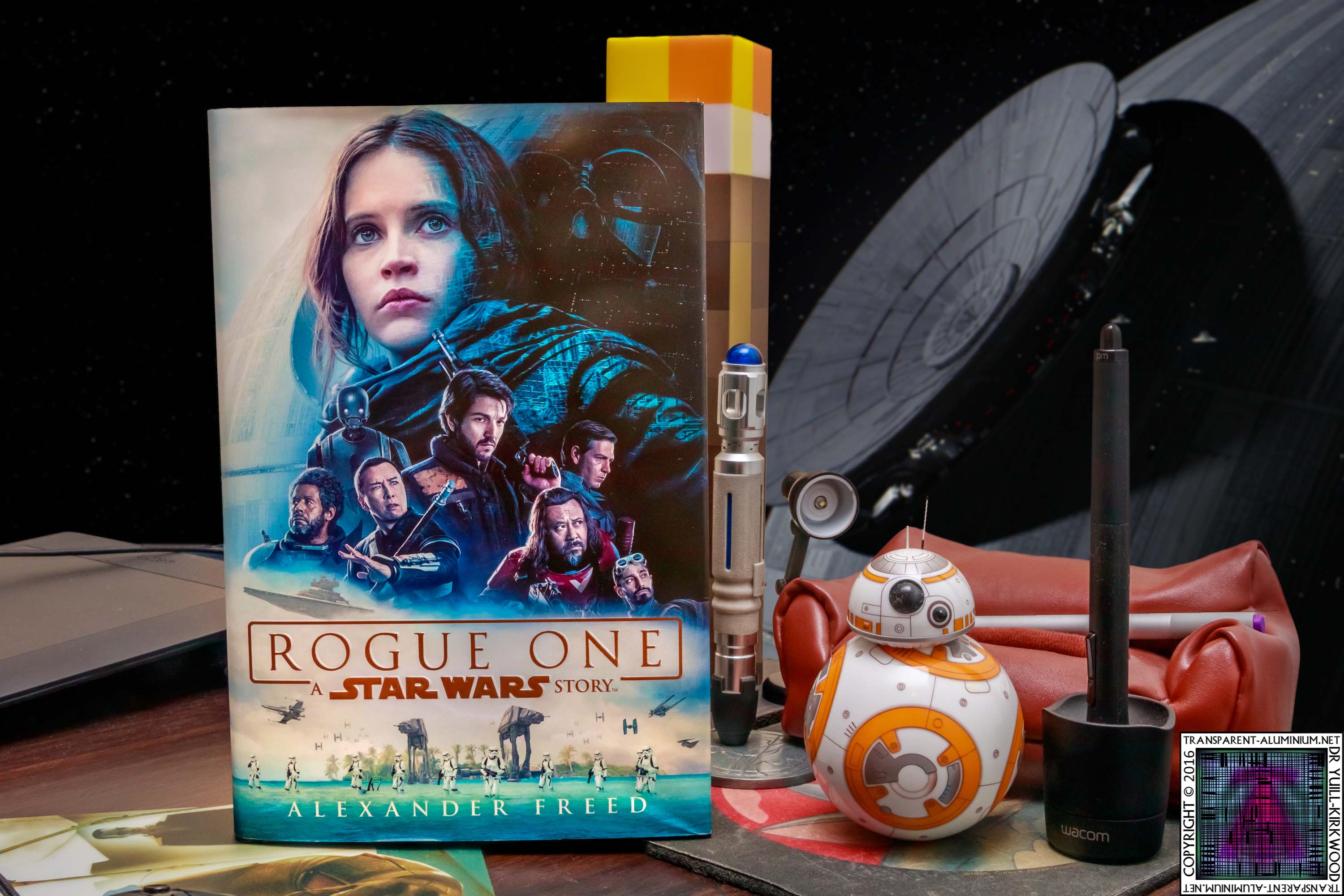 Rogue One: A Star Wars Story

Go beyond the film with a novelisation featuring new scenes and expanded material.

As the shadows of the Empire loom ever larger across the galaxy, so do deeply troubling rumors. The Rebellion has learned of a sinister Imperial plot to bring entire worlds to their knees. Deep in Empire-dominated space, a machine of unimaginable destructive power is nearing completion. A weapon too terrifying to contemplate . . . and a threat that may be too great to overcome.

If the worlds at the Empire’s mercy stand any chance, it lies with an unlikely band of allies: Jyn Erso, a resourceful young woman seeking vengeance; Cassian Andor, a war-weary rebel commander; Bodhi Rook, a defector from the Empire’s military; Chirrut Ïmwe, a blind holy man and his crack-shot companion, Baze Malbus; and K-2SO, a deadly Imperial droid turned against its former masters. In their hands rests the new hope that could turn the tide toward a crucial Rebellion victory―if only they can capture the plans to the Empire’s new weapon.

But even as they race toward their dangerous goal, the spectre of their ultimate enemy―a monstrous world unto itself―darkens the skies. Waiting to herald the Empire’s brutal reign with a burst of annihilation worthy of its dreaded name: Death Star. 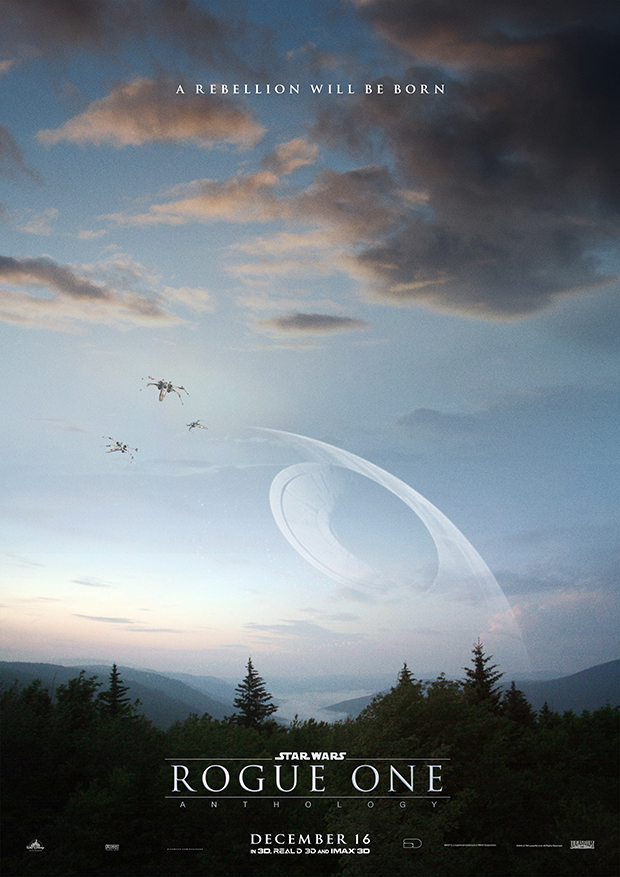 Rogue One Just Landed on my Desk Reviewed by DR Ravenholm on December 23, 2016 .