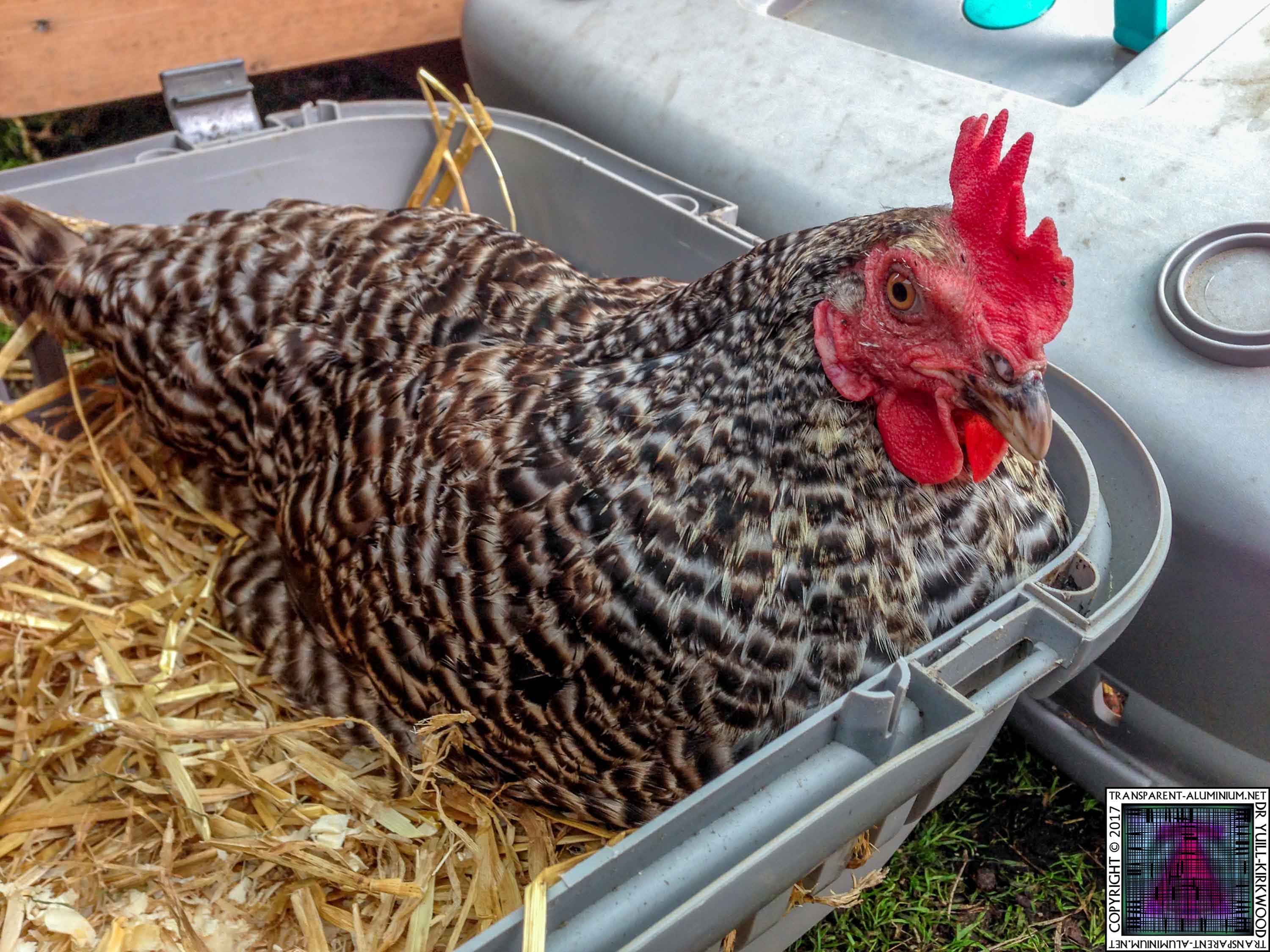 Greetings Space Cadets, devastating news today we lost one of our little girls, Noodles. Noodles had not need herself since she had her fall on my birthday in March, where she jumped up in the sheds on to an empty box rim flipping it over with her under it. This broke her egg inside that took here all day for her to lay it in the living room where we had brought her in, it was about three days later for the shell to come out. This multiple times after this and we had to pull the shell out several times for her.

She stopped stop laying for her own good, but every now and then we would find a crushed petrified looking eggshell. Finally, I believe she was egg bound with one of these fragments with no way to get it out of her. She started getting weaker very quickly, not eating refusing worms. Normality she always jumps up to my shoulder to snooze, but she could no longer make it up on her own. Yesterday all the other girls took turns to sit with her trying to encourage her to get up, eat and play. At the end of the day, I brought her in as she was so weak and sat her on my knee got a night of cuddles. Every now and then she would get up to poop and there would be blood in it.

She was relaxed on my knee for hours, little BBQ watching from across the room, wondering why I was not cuddling her. Later we set her in a little bed across from BBQs bed and she passed away in her sleep in the night. 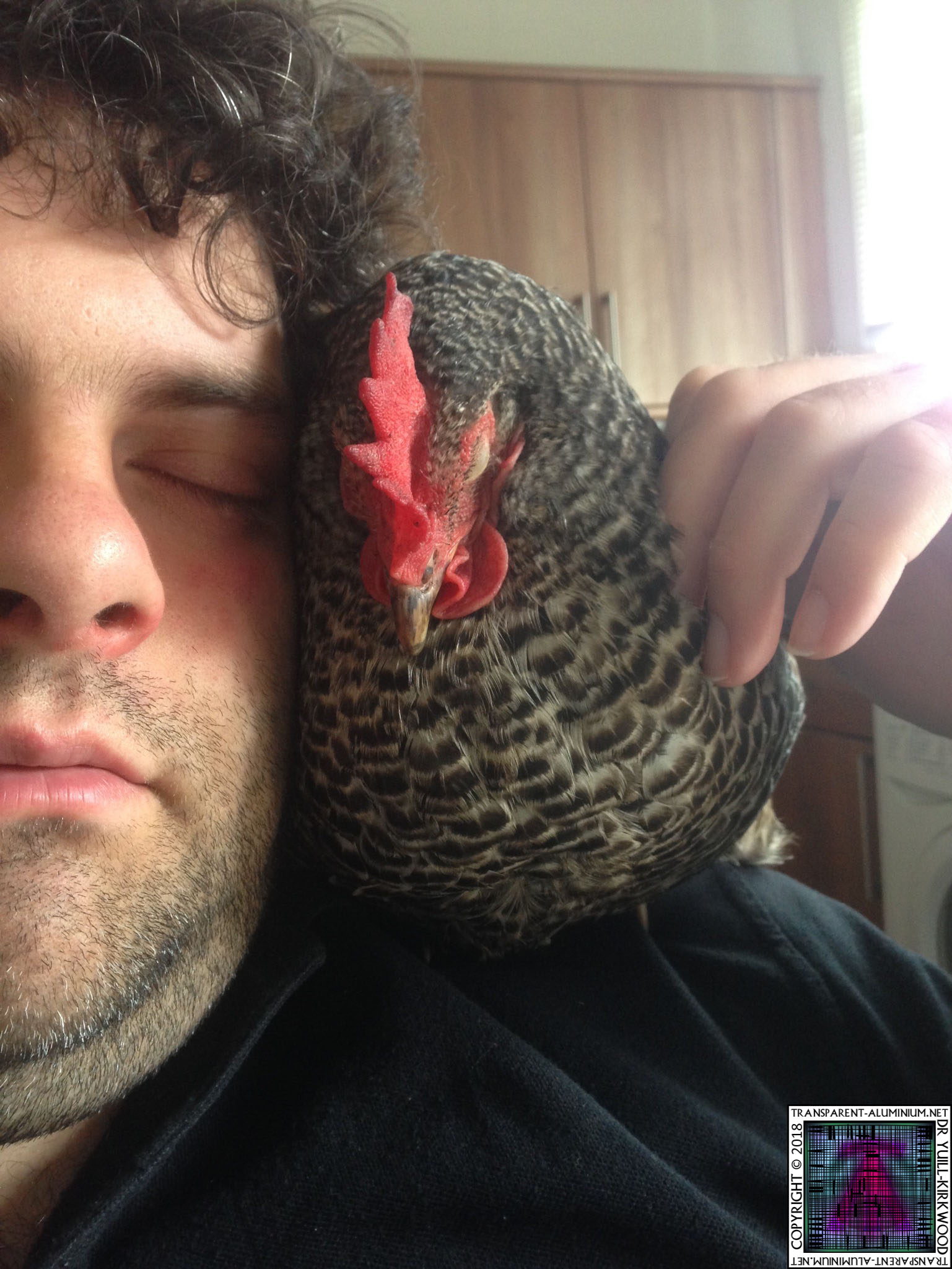 We had only had Noodles just over one year. Noodles is one of our rescued chickens from a battery farm and for a long time, it couldn’t even get close to her without her running away. It took a long time for her to trust me and know she was safe but now is always jumping around the shed and follows me everywhere (partly because I sneaked her worm when the other are not looking).

All my girls have food names and I called her Noodles because the patterns on her feathers looked like the wavy patterns on a dry Noodles packet. Noodles was also very well names as she was off her Noodle.

Eventually, she calmed down and I could let her up on my left shoulder and she would snuggle in and I would stroke her neck under her feathers and she would give off little purrs.

All Noodles wanted was to be on my shoulder. If I bent over slightly she would jump up and sit up there. Most mornings she would insist on jumping up on my shoulders and would stand behind my head and tidy her feathers for 10 minutes then jump down and go and play. We looked like The Wiseman from the Labyrinth movie. 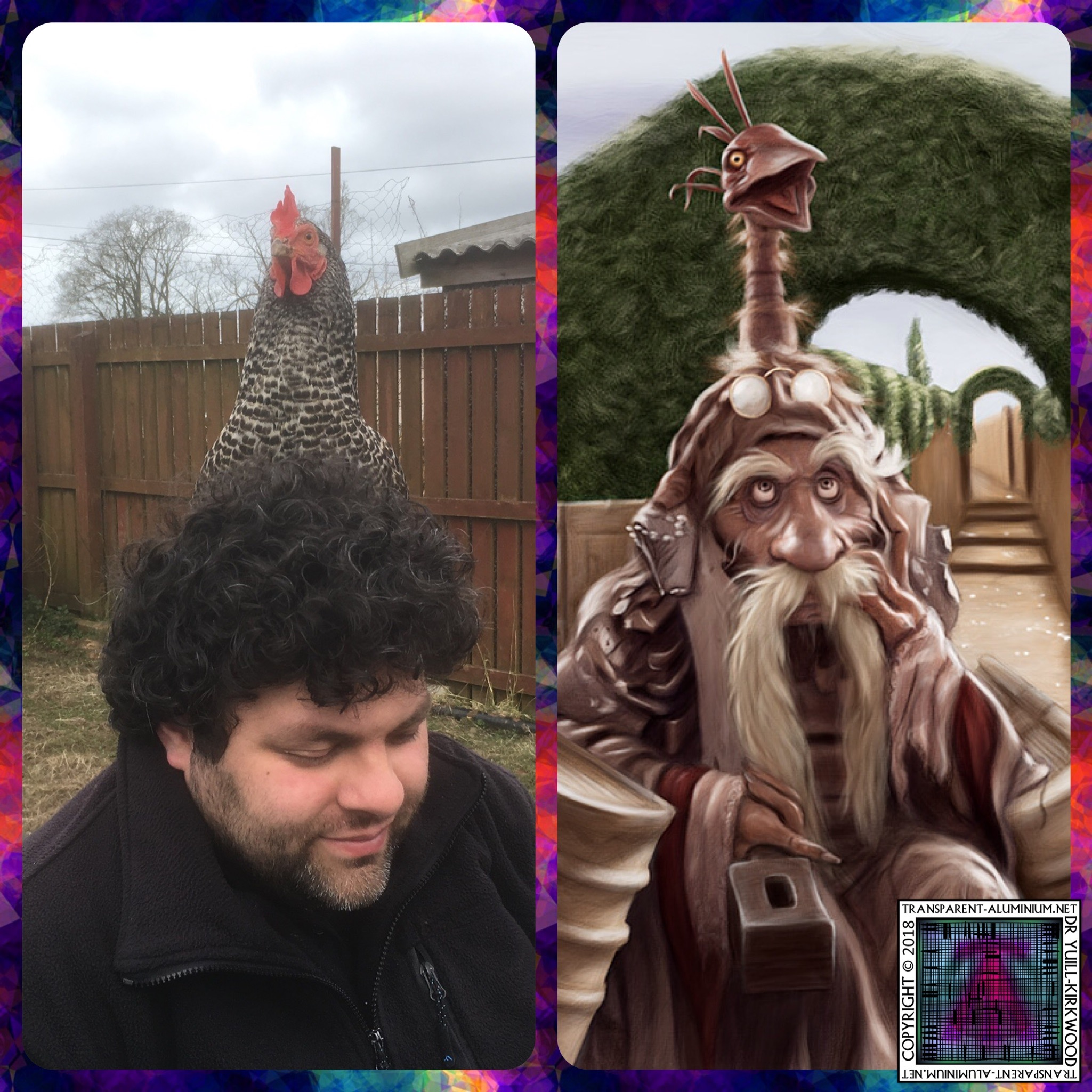 Noodles and I doing our screen test for The Wiseman 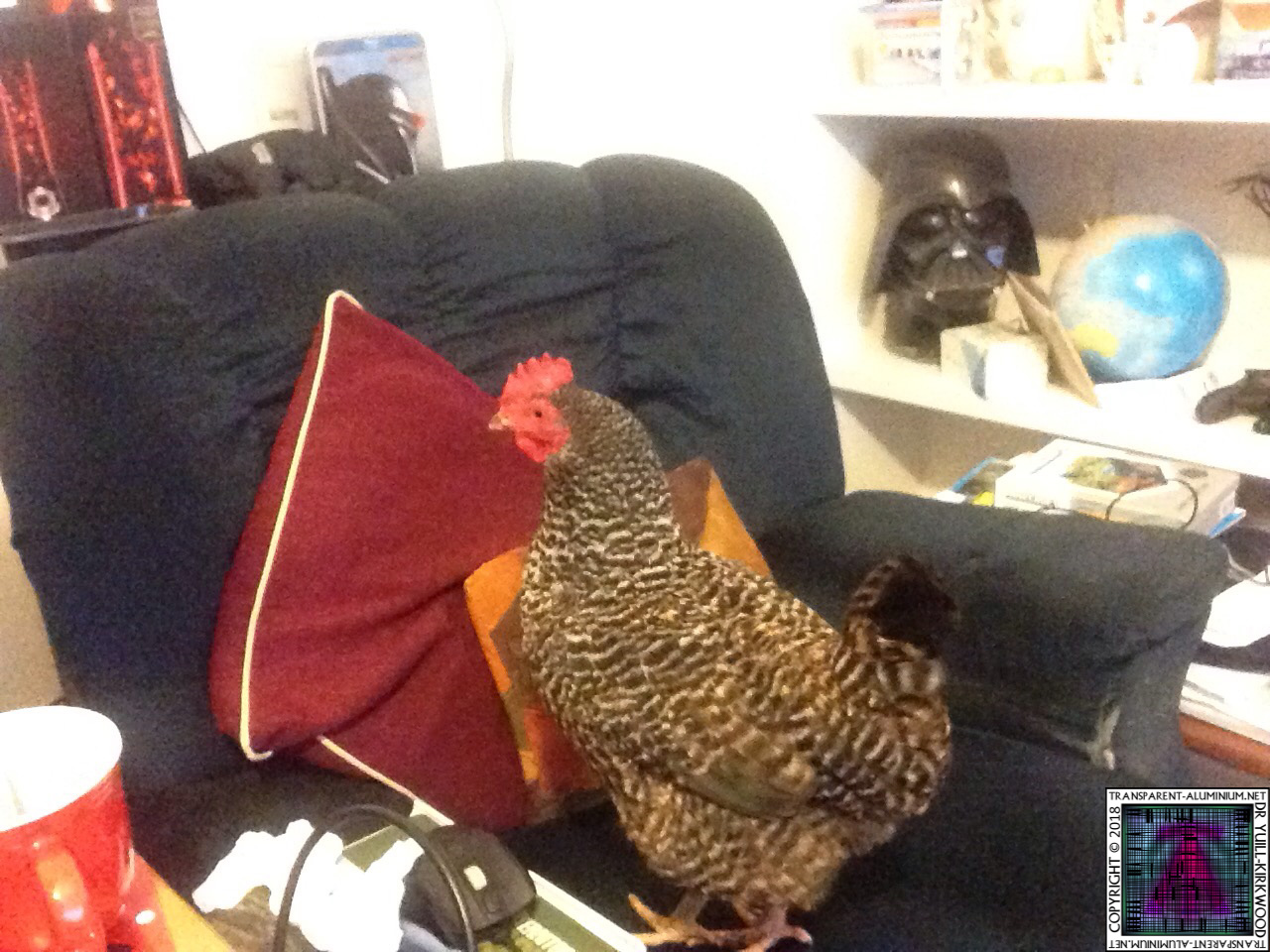 Noodles waiting on my chair for me to find her

After Noodles became my friend she also became my shadow, following me everywhere to see if I had any treats for her (I would save her the watermelon slice with the most seeds as she loved them). To this end one day I had gone back into the house for something and when I went back outside I couldn’t find here. I looked all over, thinking she had jumped over the fence or got out to the street. I went back in to go out the front and found lost her in the living room sitting on my chair. Noodles must have smelt it was my spot and thought of she waited there I would come back and find her. I really need to get a real Critterfence and prevent this from happening in the future. I’ve grown attached and I simply can’t neglect this anymore.

Noodles was only a little girl but got the smallest chickens she laid huge eggs, and a couple of times she would let herself in and go behind my chair in the living room too but she would never settle enough in there to lay. 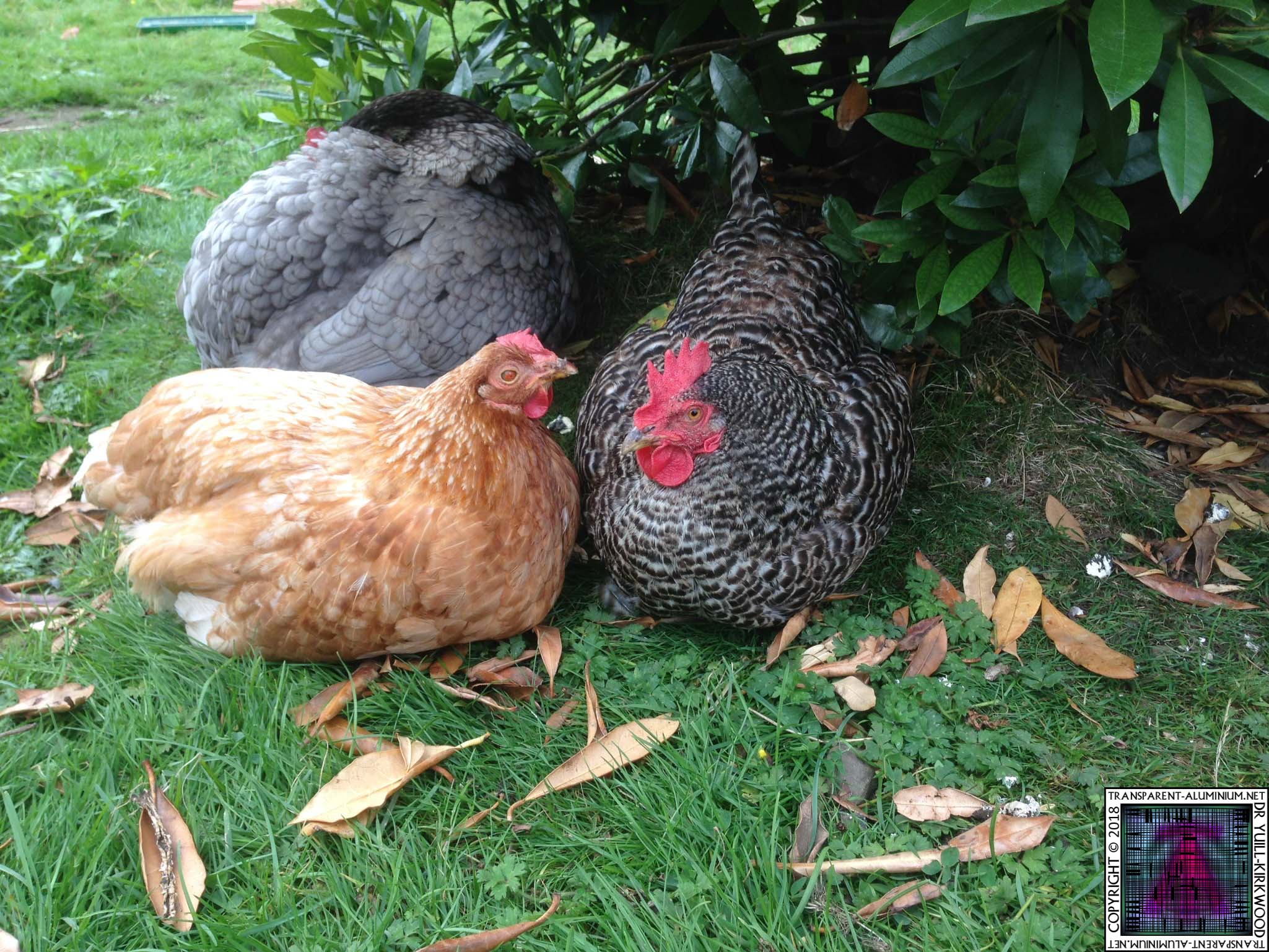 Noodles sister Casserole is going to miss her. When Noodles got away from her she would do a mad dash to be next to her, and today she went on a mad dash all over looking for her, and Casserole since we lost Noodles has been dashing all over looking for her and cuddling in tight on my shoulder at night giving off little cries and getting up to look at my left shoulder to see if she is there, Gravy and speckled have also been jumping up on my shoulders something they never normally do. I will miss my little crazy Noodles. 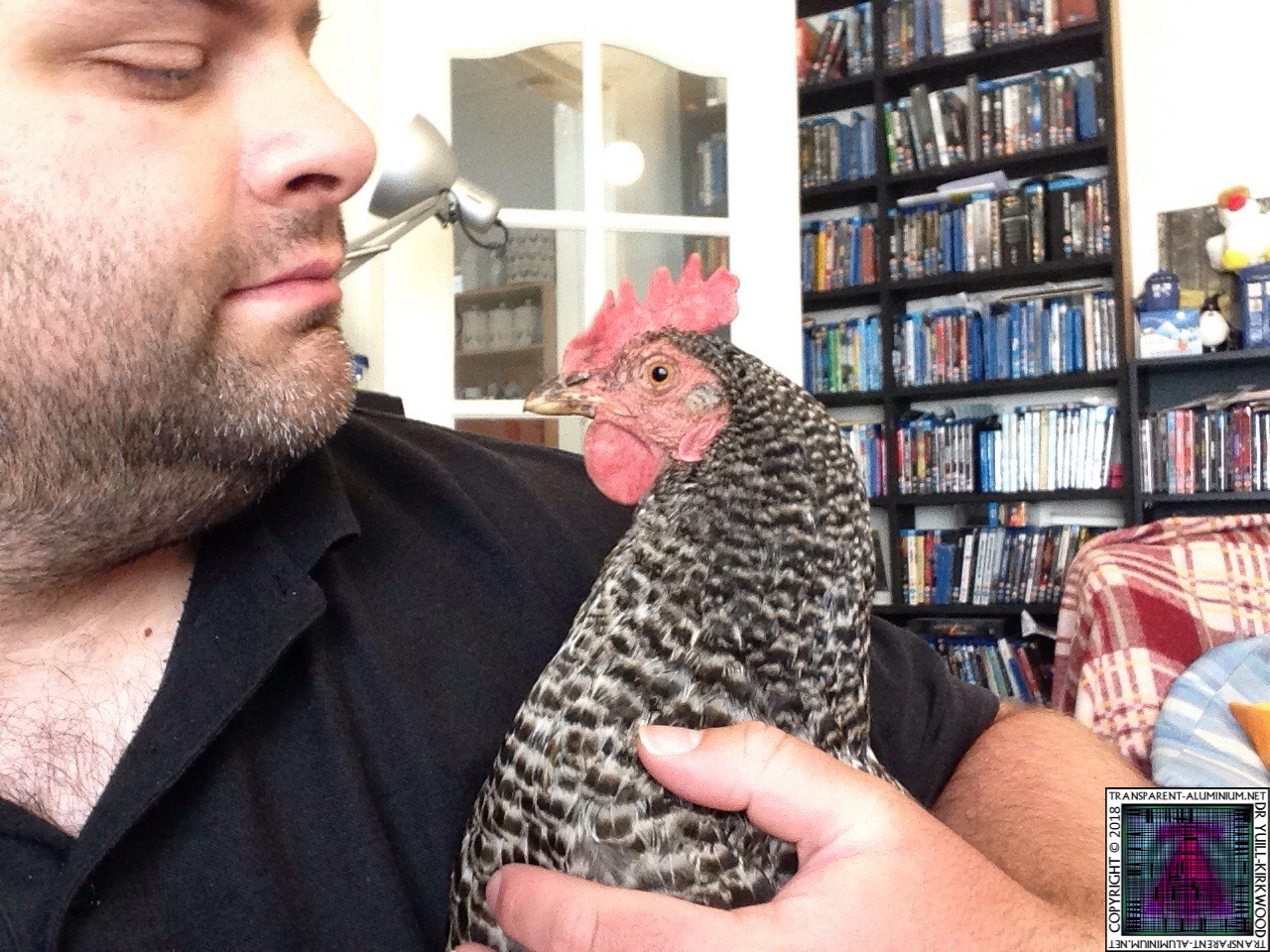 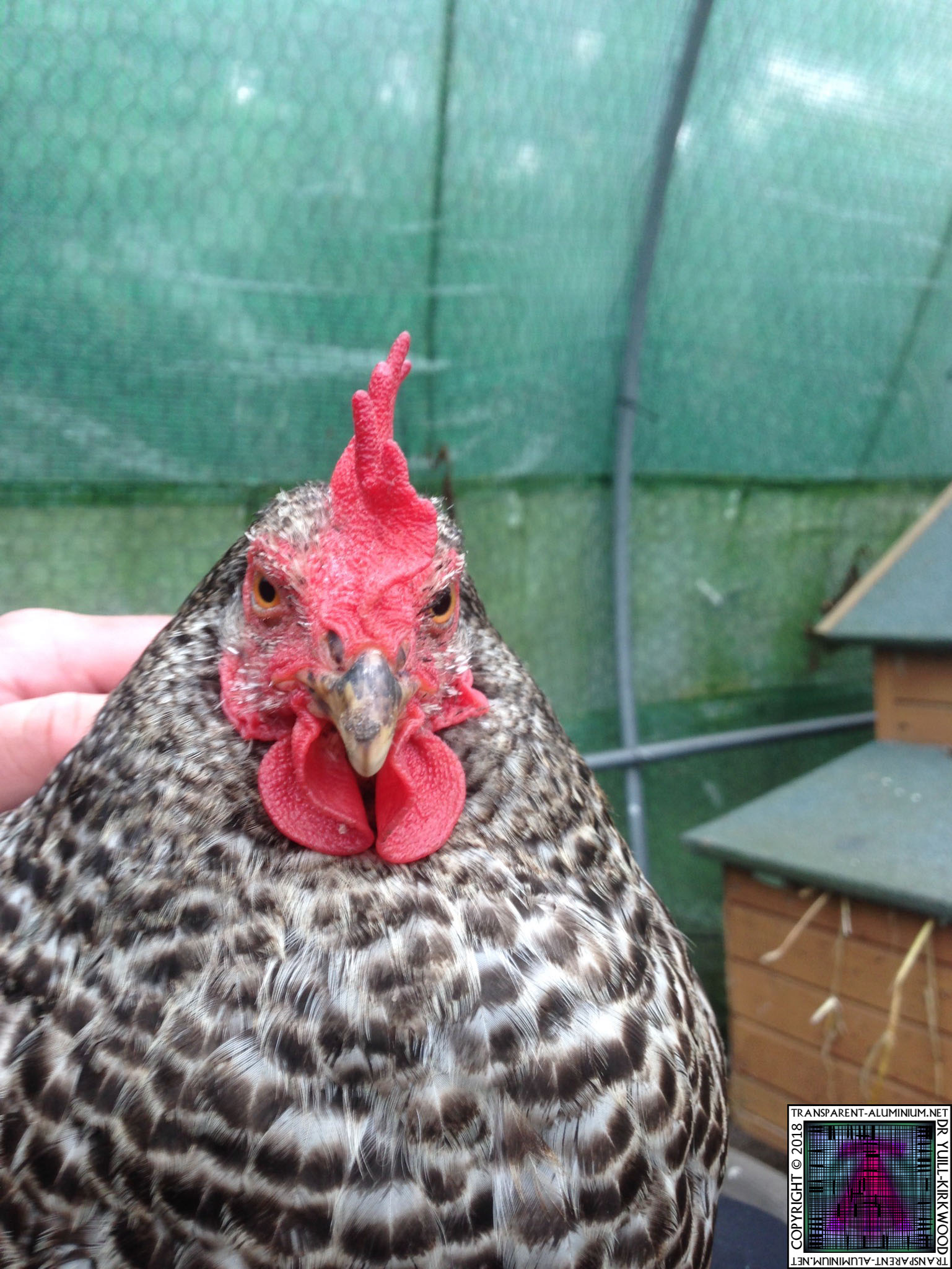 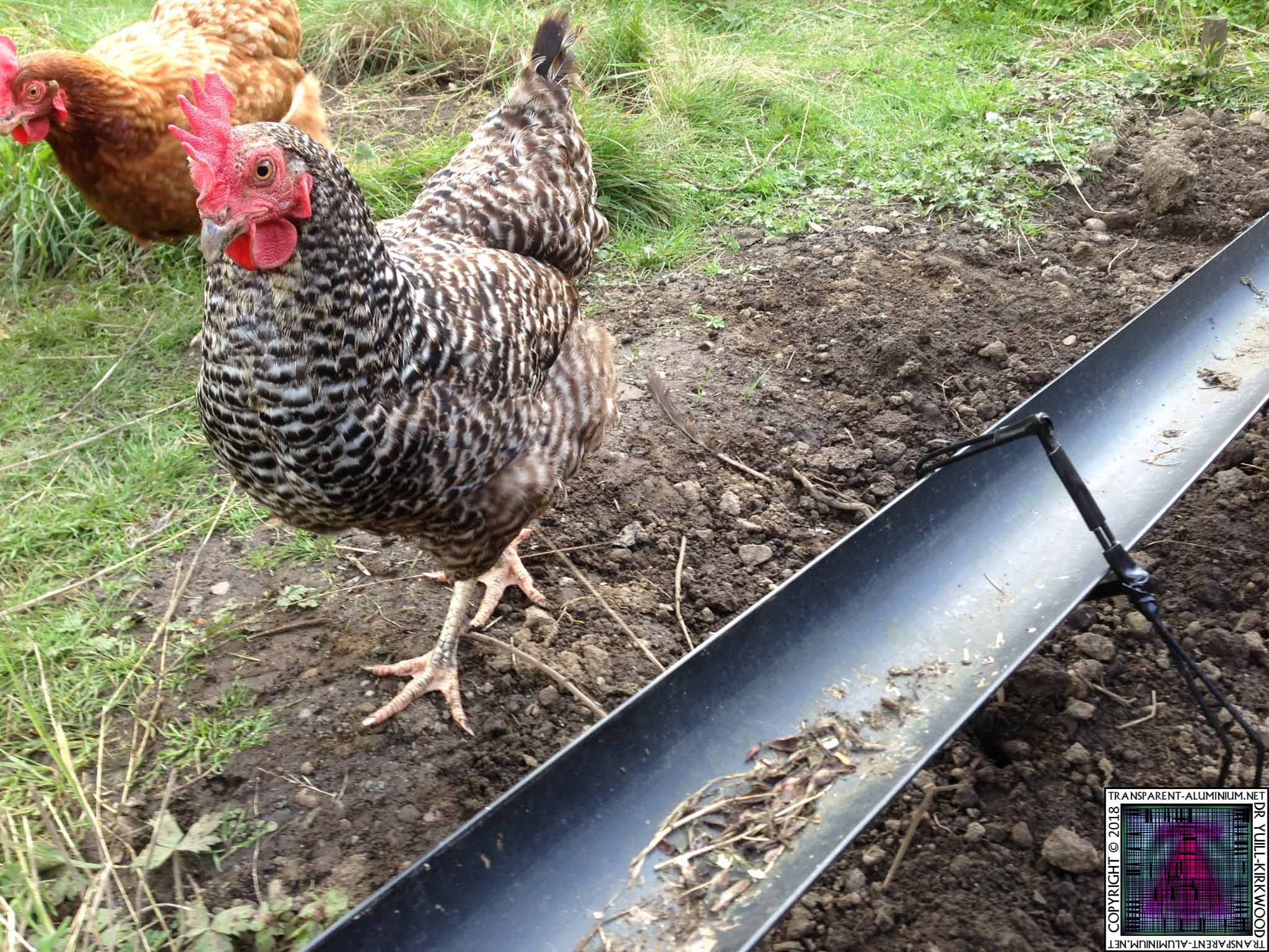 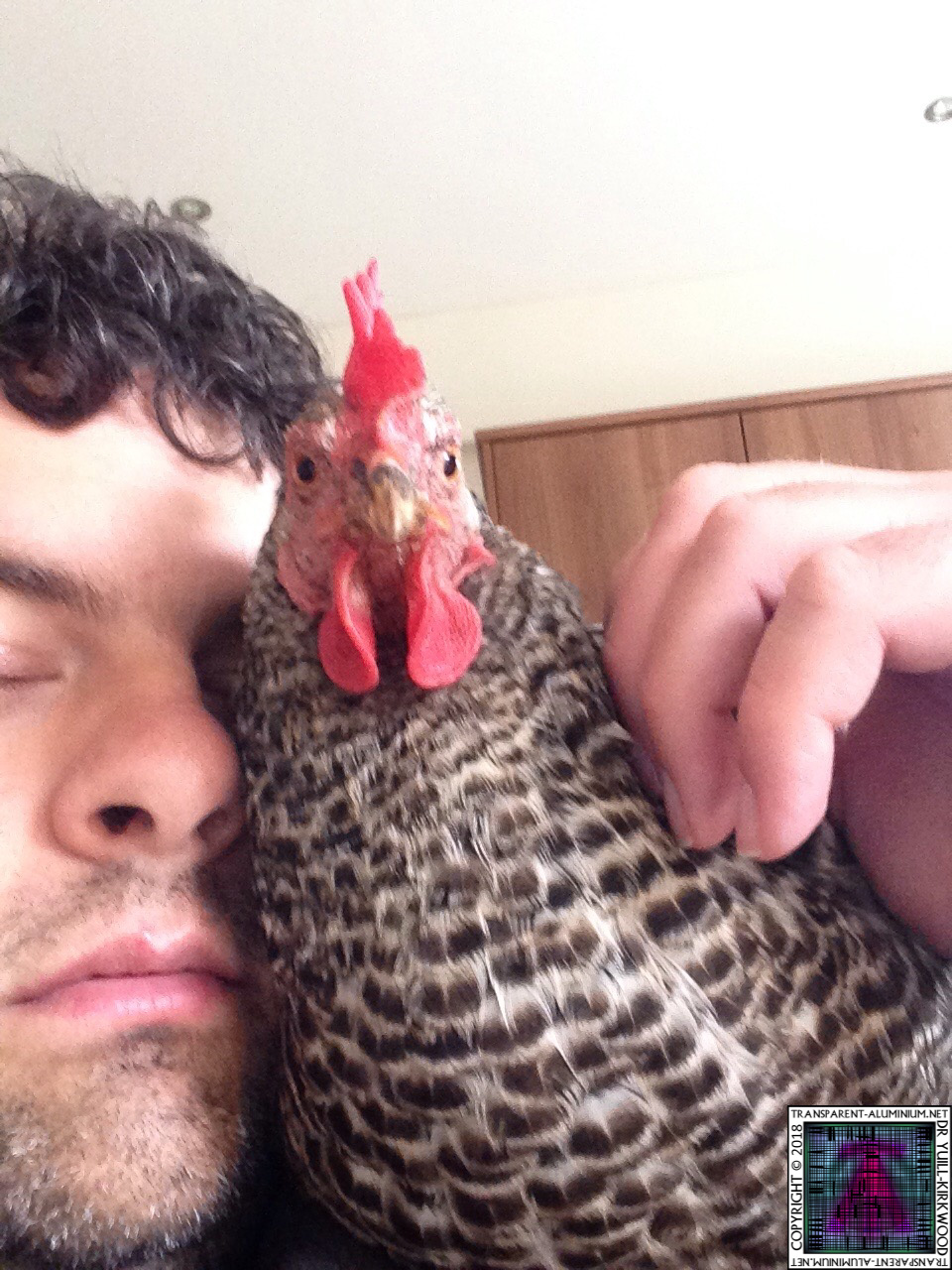 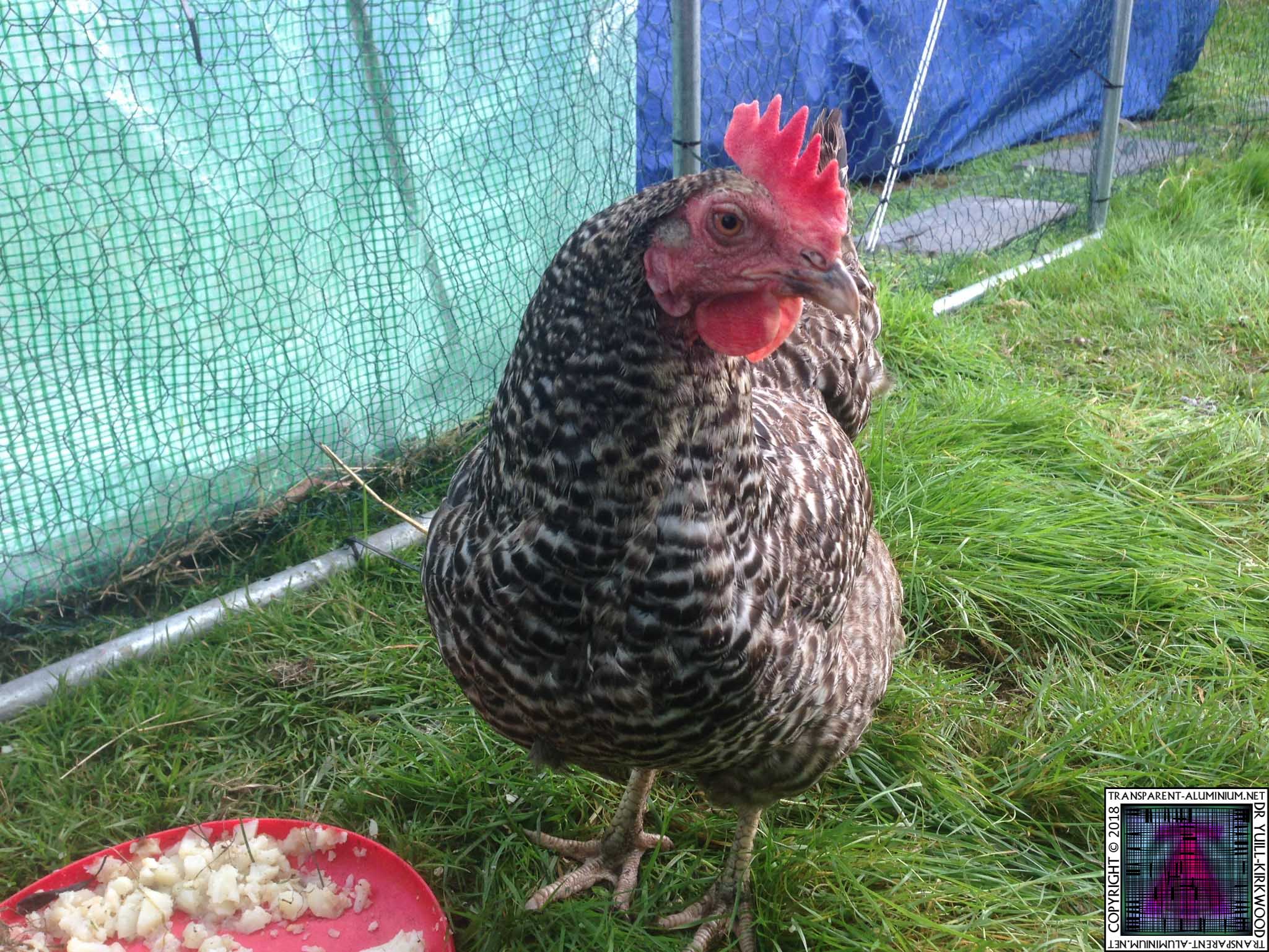 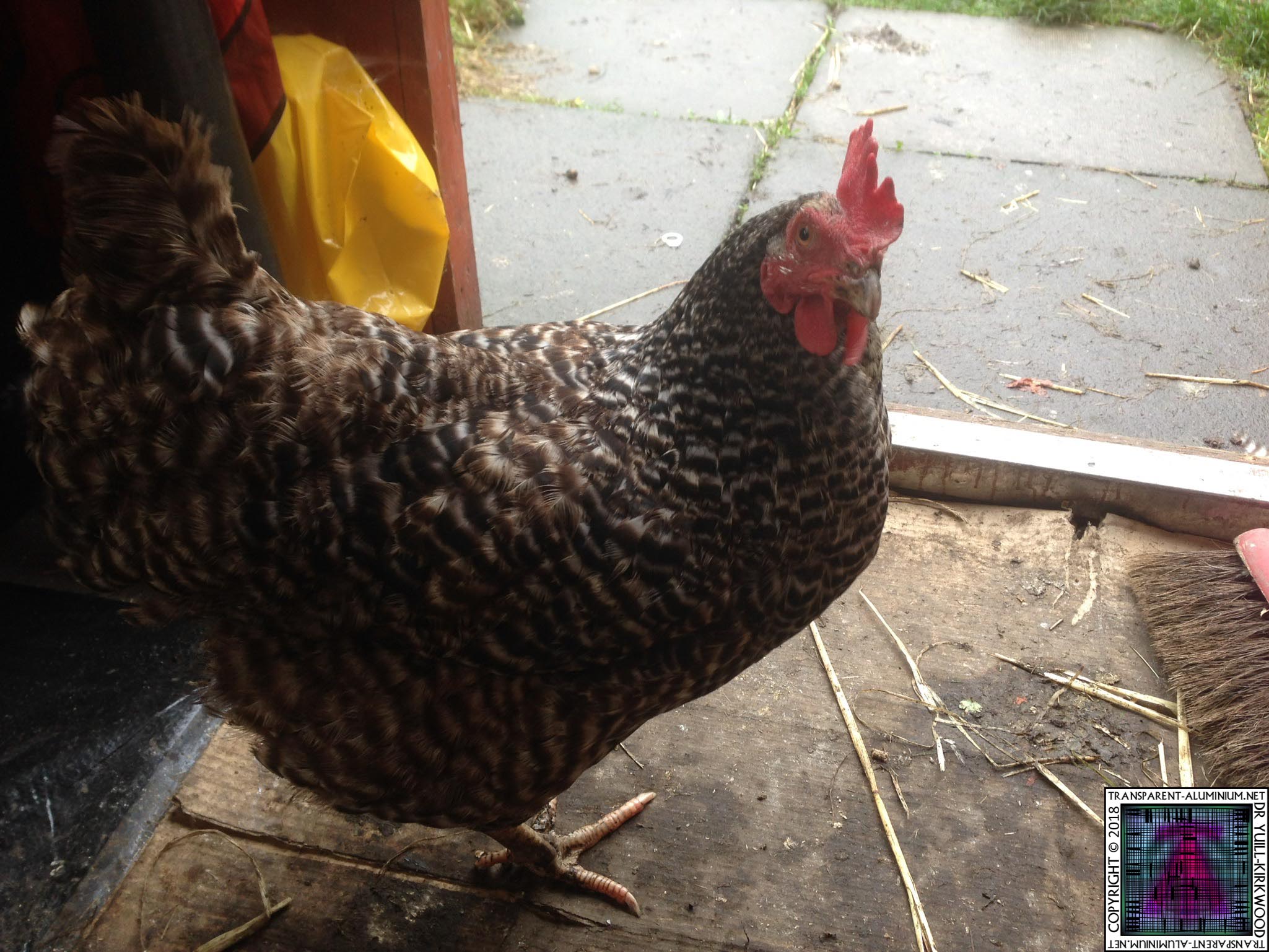 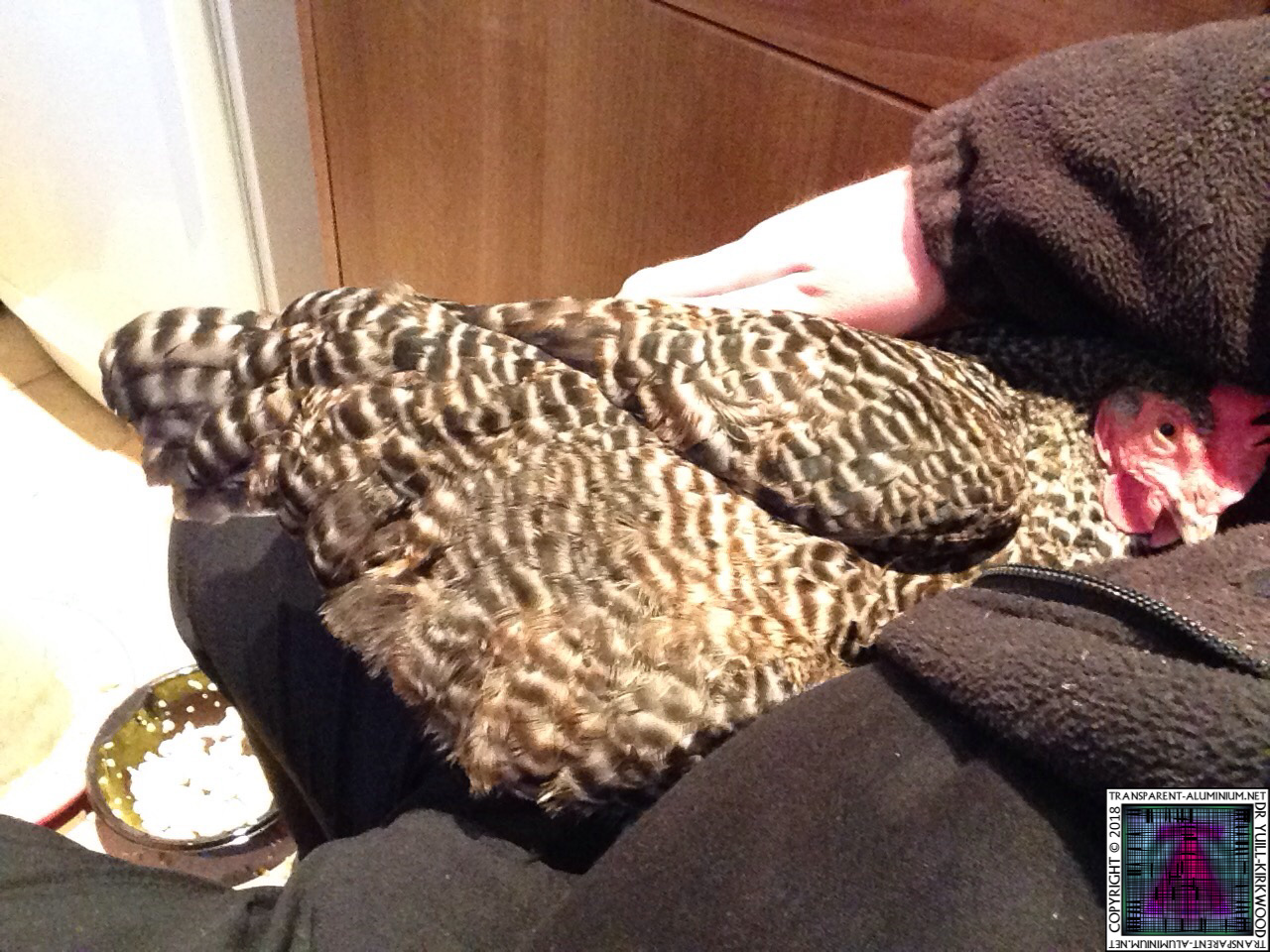 Noodles getting a warm 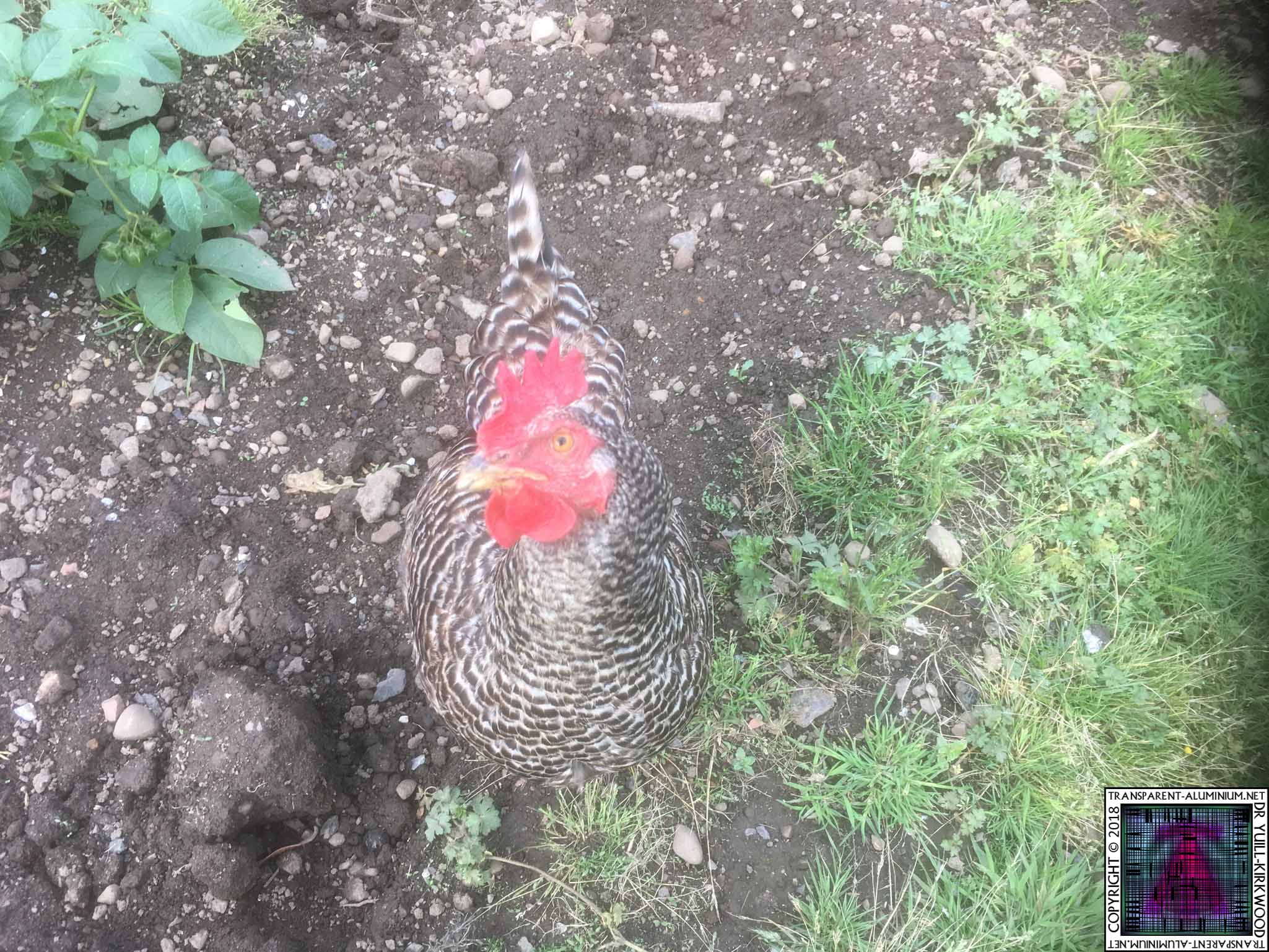 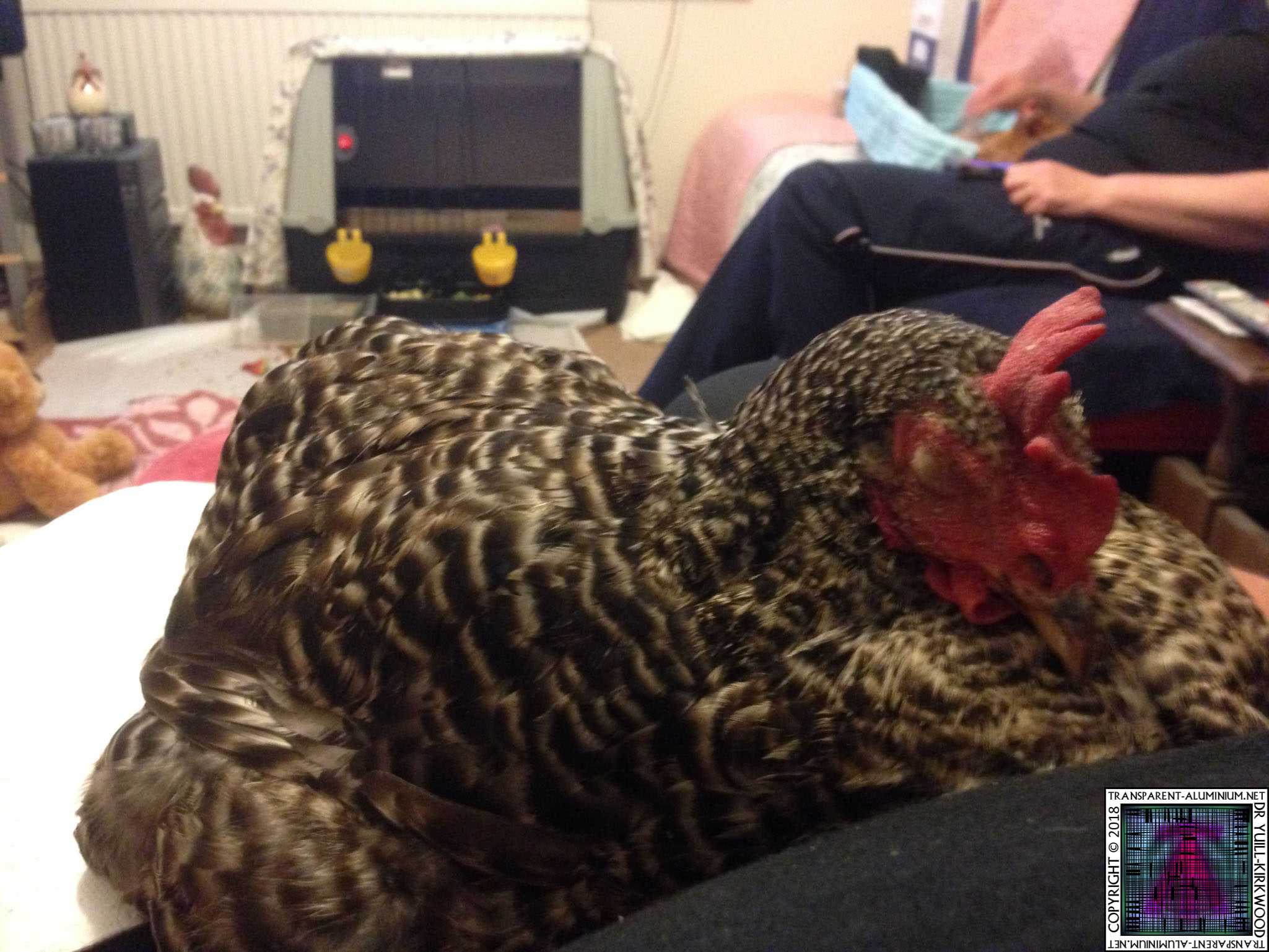 Noodles Cuddling in on her last night 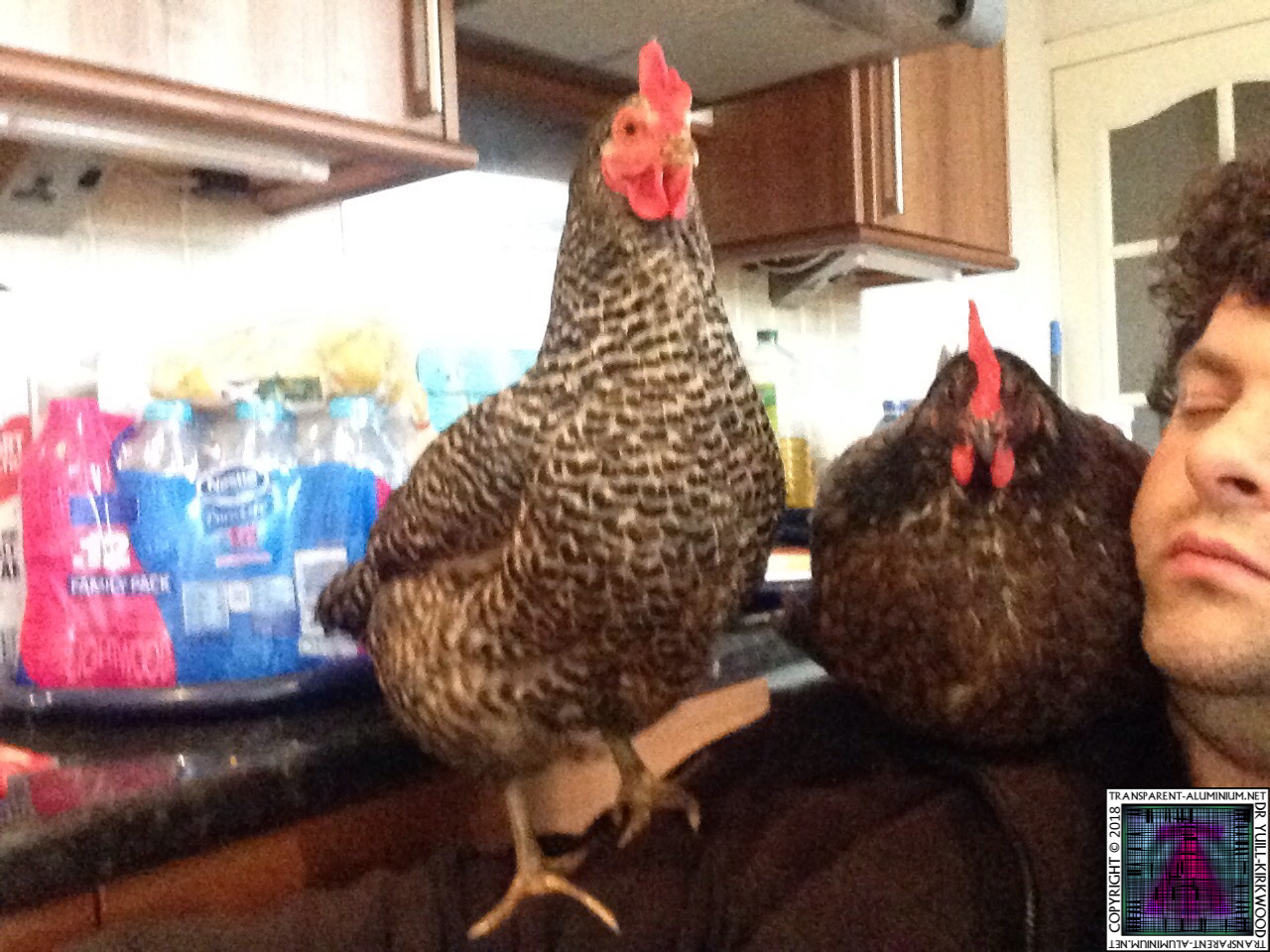 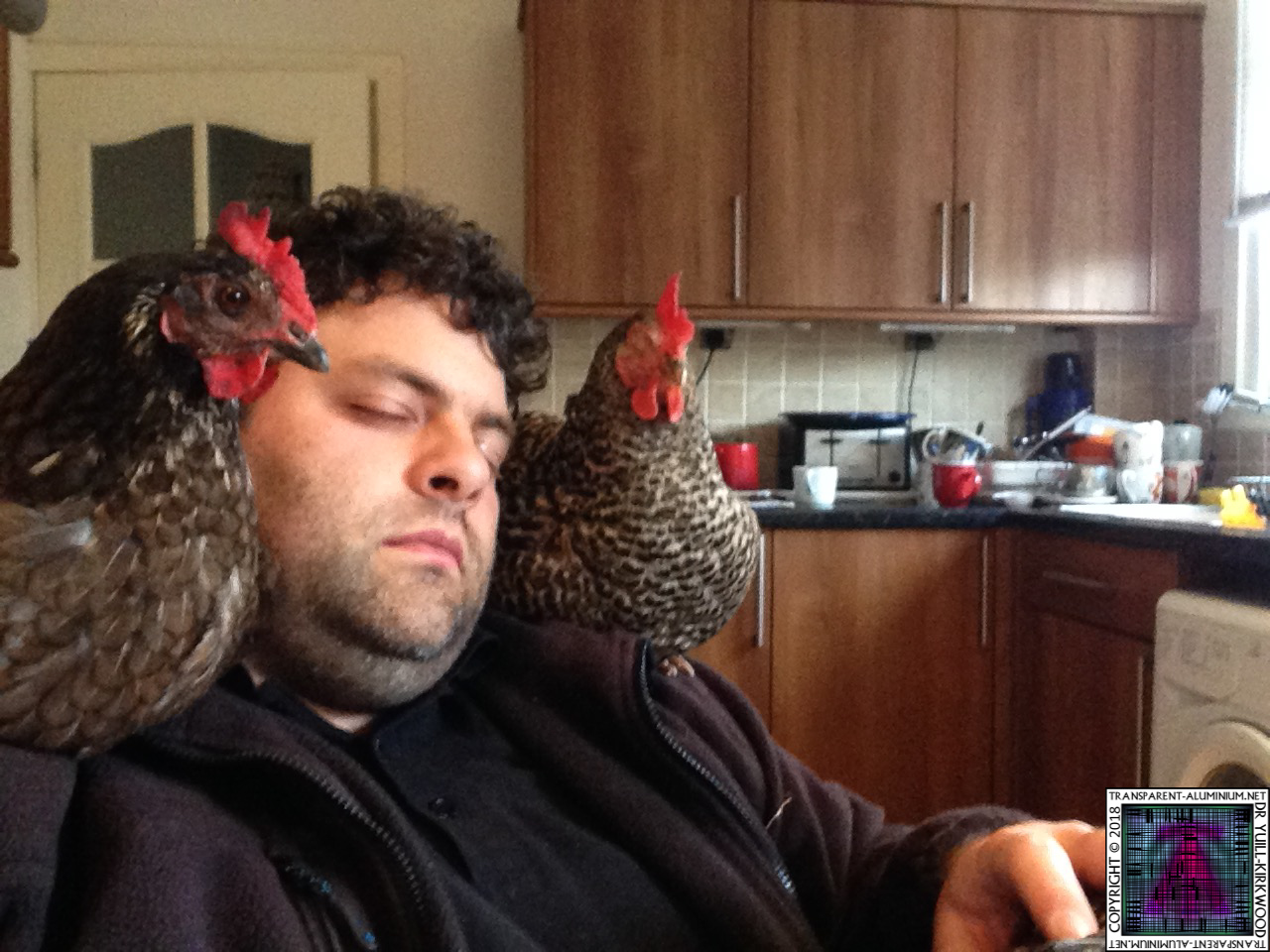 Noodles and Casarole at bedtime

Noodles waiting on my chair for me to find her

Greetings Space Cadets, Noodles and I are doing our screen test for The Wiseman character in the Labyrinth Remake

Noodles Memorial in my Minecraft World

Greetings Space Cadets, devastating news today we lost one of our little girls, Noodles. Noodles had not need herself since she had her fall on my birthday in March, where she jumped up in the sheds on to an empty box rim flipping it over with her under it. This broke her egg inside that […]

Greetings Space Cadets, devastating news today we lost one of our little girls, Noodles. Noodles had not need herself since she had her fall on my birthday in March, where she jumped up in the sheds on to an empty box rim flipping it over with her under it. This broke her egg inside that […]