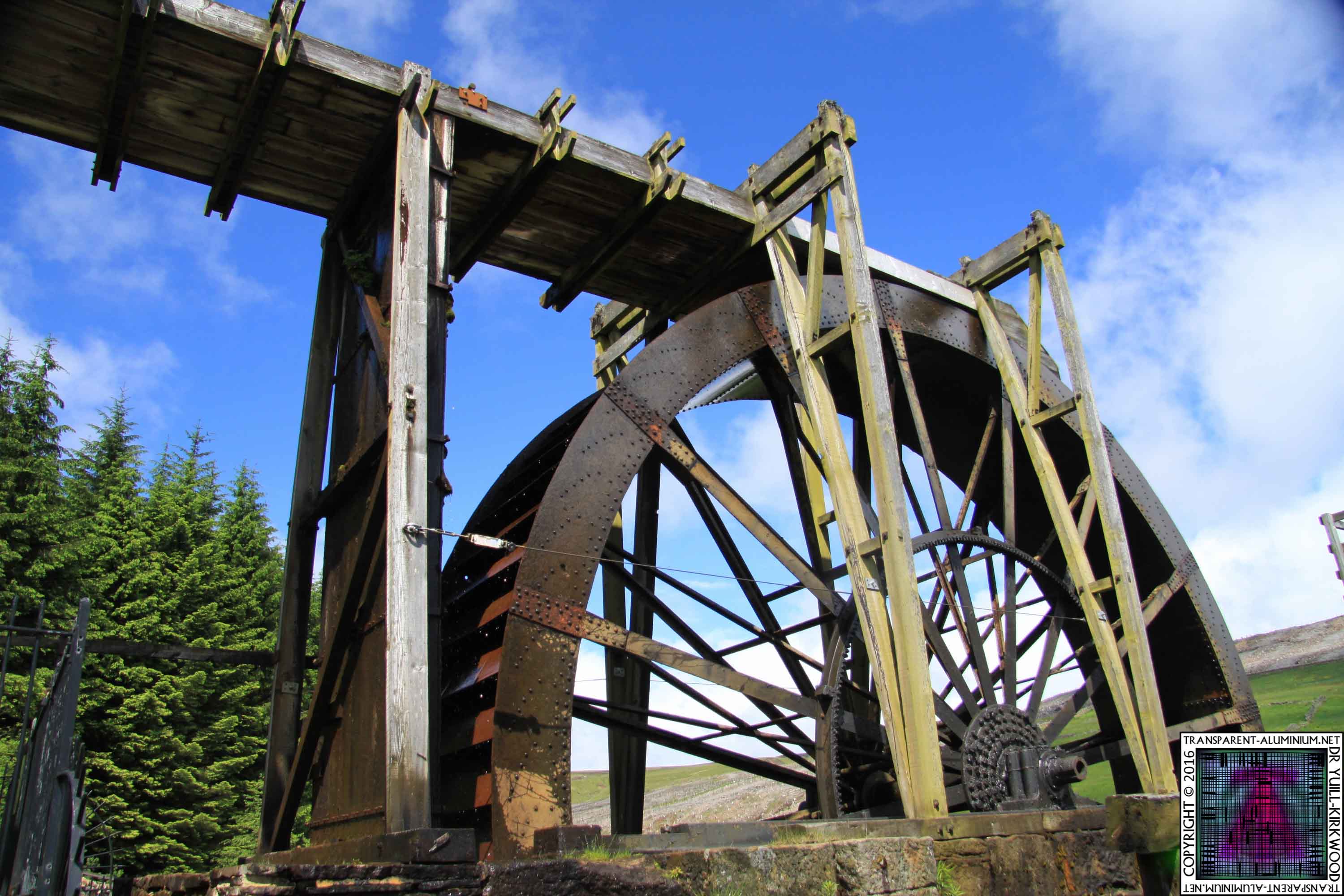 Time for an other day trip this time to the Killhope Lead Mine. This is a nice spot to visit for the day, the staff here are good and all the people we spoke to really know there stuff, and are happy to answer anything you put to them.

We only explored the lower ares of the museum, the mine, processing facility’s, and the blacksmiths. We where lucky enough to be visiting on one of the few days of the year with an actual blacksmiths demonstration. A fascinating experience to watch the master transform chunk of metal into a peace of art, in this case a leaf complete with veins. Disappointingly I got no photos here as it was really cramped,and I found myself transfixed by his work. Other than this the museum is home to one of the largest working water wheels in the country. 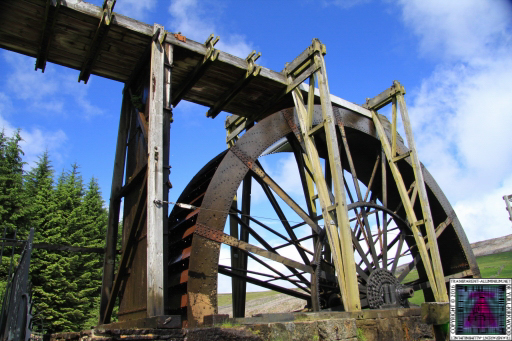 But this area and most of the processing facility is quite bleak with some components operational to demonstrate there function but disappointingly there is very little data about to read. The information plaques are few and far between, and ones that are there hole very little details which is disappointing considering all the things the staff can tell you.

After a quick scout about we headed for our tour of the mine. Due to the design of the mine the water is quire deep and flows like a stream throughout the network. 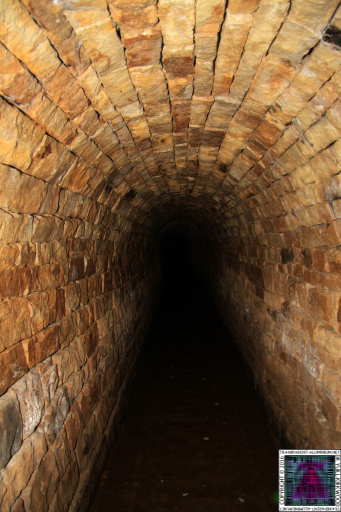 I order to maintain the ambience of the mine it is lite the same as it would have been during its operational times, by candle or not at all (this being the more prominent choice). Due to this atmosphere they want to create the tour guide did not want to let me enter the mine as my mammoth flash might spoil the feeling ambiance for the others but before he mentioned it I had already planed to hang back from the group 10-15 meters. The guide was happy with this and after his talks in each area he explained what way the group would be heading so I could grab some photos and catch up with the rest of the talk. But I think I was the least of his problem as in our group was a mans and a kid that continually interrupted with questions that he was technically in the middle of answering anyway and by the end the look in his eyes I think he wanted to clip the kid. As I mentioned There was no light in the tunnels at all. On the surface before entering one of the others on the group said there was lighting in the mine, so I thought I would not need one of the torches they where issuing. As I was carrying my parachute camera pack, my camera with massive flash and light sphere I didn’t have the hands free for it. Big mistake. My parachute alone made it difficult to move as there is a section near the beginning where the water you are wading in is high and the roof is extremely low. The parachute caught on every steel support and I had squat walk for about 50 meters. Now the lack of a torch made it a lot more fun. Focusing in the dark is not a problem as the 580 takes care of that, but once I took the photo and the flash fired I was completely blinded by it and could not see a thing I was guessing to start with for what I was shooting but this made it more fun, blind, in the dark, and separated from the group. But other than those technical issues I it was a very good tour I was most impressed with the underground water wheels they had also constructed.

This is a really good place to visit it is cheap and as a bonus keep your receipt, as this gets you access for 12 months. So I will defiantly be going back, firstly to explore the half I missed but also to see if I can get some more photos in the mine. This time with my own more powerfully torch so I can setup my shots properly. I’m sure if I call or email them in advance they would let me, I would be willing to pay for a private tour if they would offer it just to get the shots. They also have lots of events on across the year so keep looking on there site here and visit it is worth the trip.

The Killhope Lead Mine Reviewed by DR Ravenholm on August 20, 2012 .

Time for an other day trip this time to the Killhope Lead Mine. This is a nice spot to visit for the day, the staff here are good and all the people we spoke to really know there stuff, and are happy to answer anything you put to them. We only explored the lower ares […]

Time for an other day trip this time to the Killhope Lead Mine. This is a nice spot to visit for the day, the staff here are good and all the people we spoke to really know there stuff, and are happy to answer anything you put to them. We only explored the lower ares […]