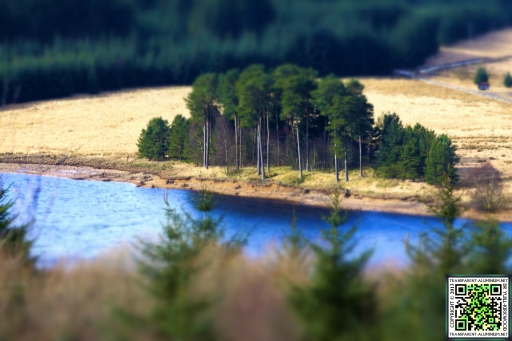 Elf Kirk Viewpoint was the first place we stopped at on trip the Kielder. The little spot there we parked the car was wall sheltered but one thing I have to say about the Elf Kirk Viewpoint is once you ascend to the actual viewpoint it is F@$%ing Freezing with one of the iciest gales I have ever tried to shoot in, after just a couple of minuets I could not feel my fingers and was not able to operate the camera and had to retreat to the car, where we were almost locked out of the car but that is another story. 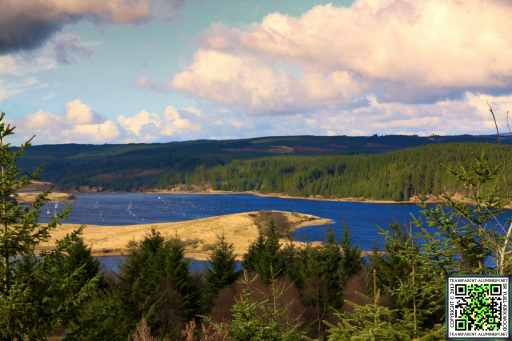 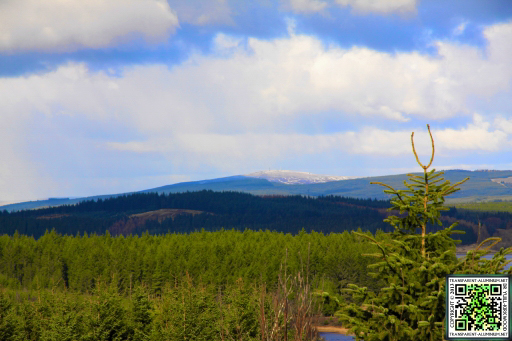 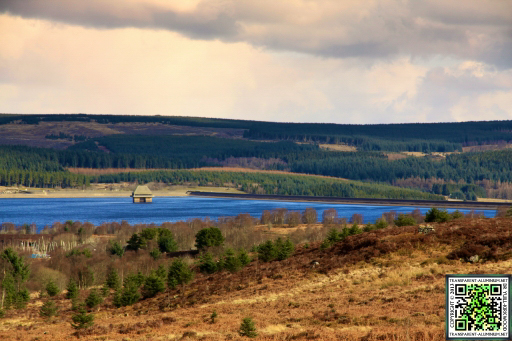 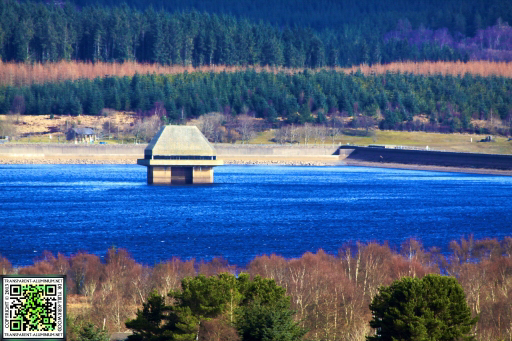 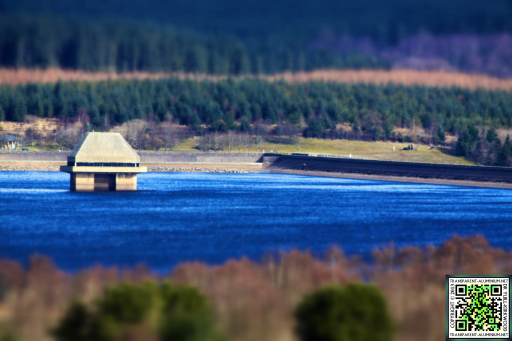 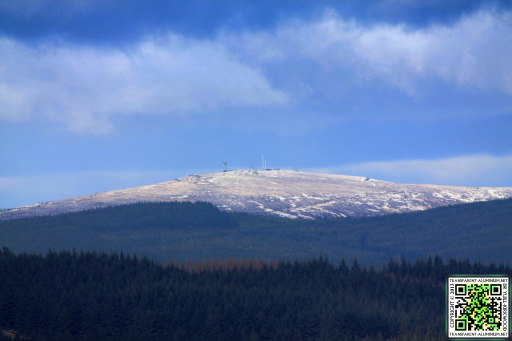 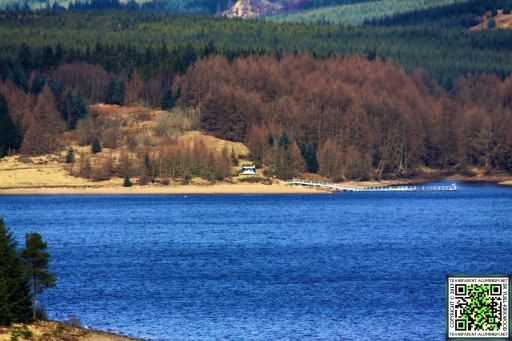 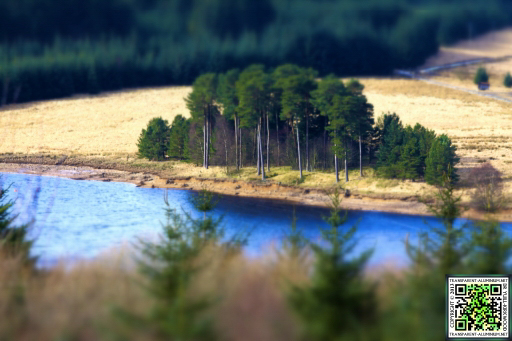 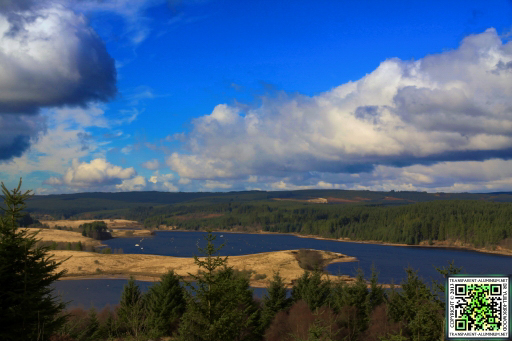 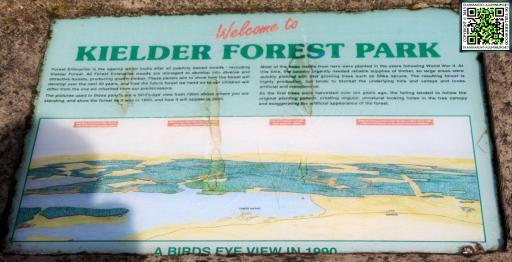 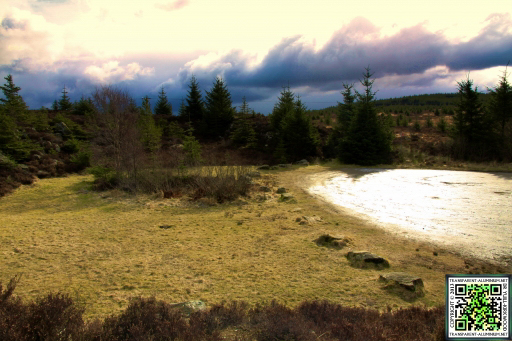 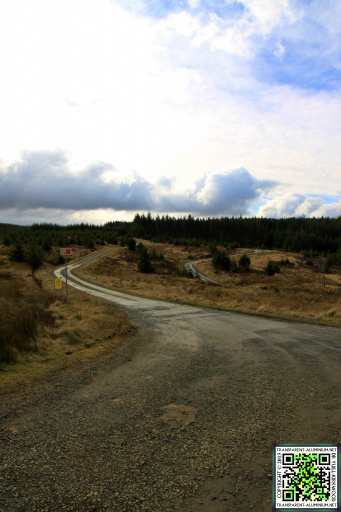 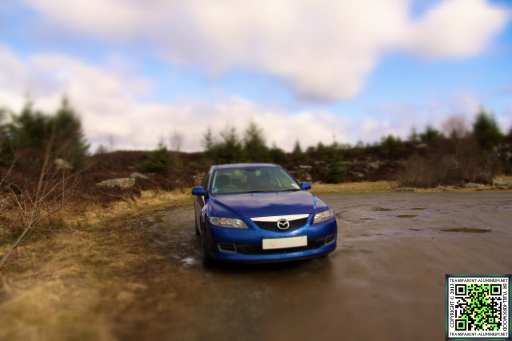