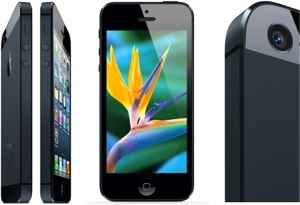 Greetings Space Cadets, as promised over the next days I’m going to ramble on about my shiny new iPhone 5, iOS 6 and iOS 6 on my iPad2. I thought it best to break it up over the week, firstly I still need to gather a few more photos in daylight, and working nights make this problematic, on the other hand, I have loads of low light test photos, and secondly to allow us to focus more on one area. The main areas that I’m going to cover this week are:

The Camara
Normal point and click photos, low light photos, video, the built in ‘flash’, panoramic mode and a brief comparison to photos that I normally take with my Canon 50D

Hardware
The battery life or lack there of, the screen compared with my iPad2, music playback quality, the hardware buttons, the lightning connection, and something else that I’ve listed in my notes here but have no idea what I’ve written. Seriously what was I thinking at the time, was does “Hudactia” mean, and how did it relate to iPhone 5 hardware? Your theory’s in the comment section, there will be a prize.

iOS 6
What you get from upgrading to iOS 6 on your iPad2, new apps like Maps, Passbook, Clocks, I will discuss syncing, WiFi, YouTube, and my first time playing with Siri, and general usage.

Ok here we go and just remember your feedback is appreciated so leave any comments or questions you like if you would like me to investigate anything else on this device let me know and I will no my best to get back to you quickly. Additionally remember that with all my reviews Spelling and Grammar is not included, but to make up for this I promise there will be B(.)(.)Bs…

Lets start out by looking at what I’ve been using since 2007 the HTC TyTn. 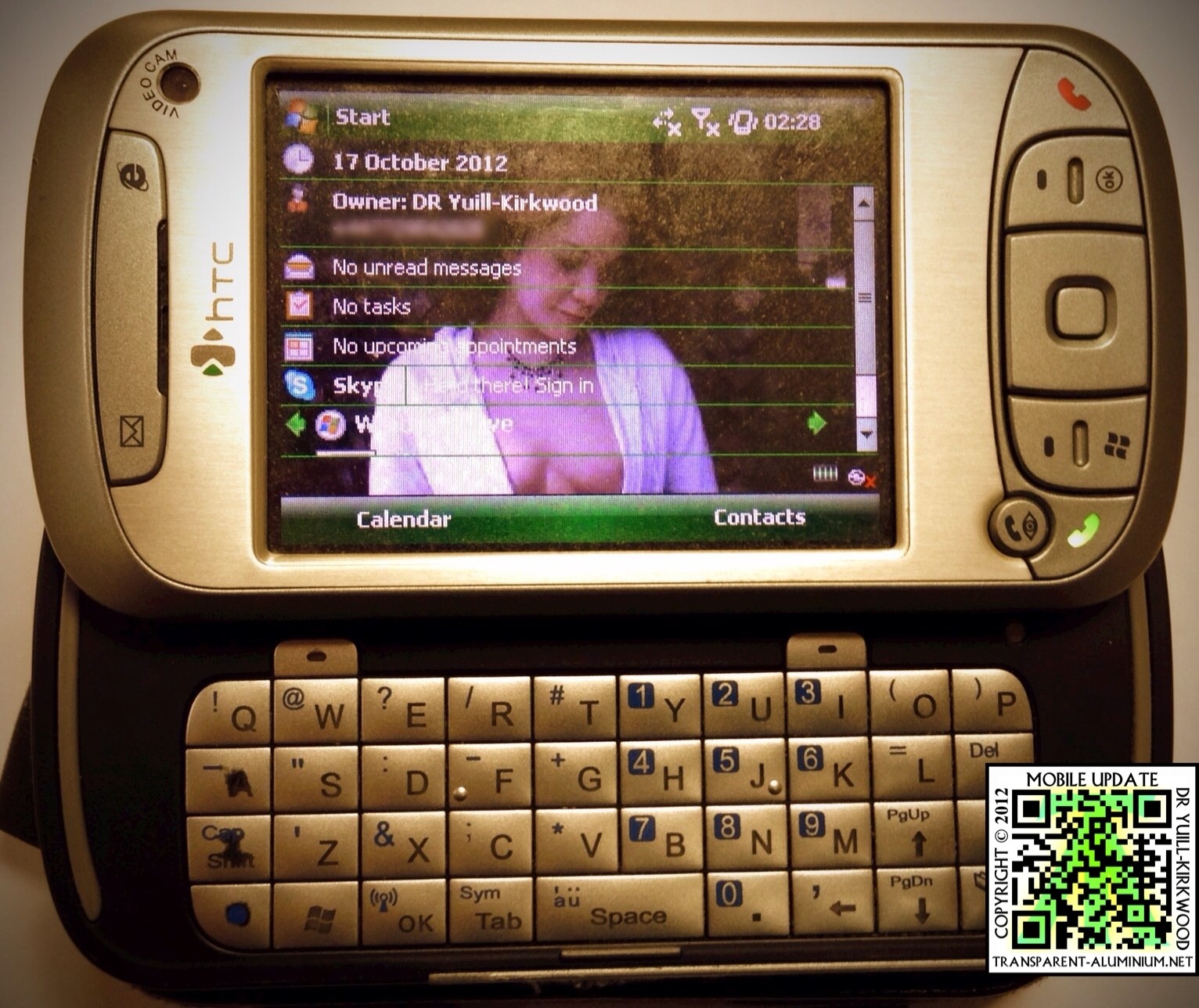 Now this phone may be old but still a very good device, running Microsoft Mobile Windows 6.5 it has Word, Excel (that I use all this time to make my crazily complex models), PowerPoint, a perfectly efficient Calendar and Contacts system. In my view the Microsoft Calendar has one simple feature that makes it massively superior to Apple and that is the simple ability to copy and paste, useful if you want to put your next rota in.

My HTC TyTn has served me very well over the past 5 years other then the screen needing a little cleaning, something I should have done before photographing it. It’s still in perfect condition, and working order, the is sometime an issue where I dose not sound or notify me in anyway or calls to texts meaning when I checked it would have 30+ missed messages and called, most of which asking ‘Why are you not talking to me’. But I missed countless calls from day one with tis phone as if anyone called me on your end you can hear it ringing but it would not even light up the screen of start ringing at my end will after your third ring giving me about 0.42 seconds to find my phone get it out of the case see who it is and answer it before it went to voicemail. But the major issue I was having was simply it age, no support, massive syncing issues but having to maintain out of date software on my home computers to keep the TyTn running, so she the 4s came out last year I decided to upgrade to the iPhone 5, when it was released. I would have honestly preferred an Microsoft phone but with all the money I have invested over the last 7 ish year with music and video etc on from my 1st generation iPod Nano, and my iPad2. It would simply be to much work maintaining two music, and video databases, and some of my earlier purchases from iTunes will or convert or export so unless I wanted to extract them all in real time or I would have to purchase them again.

So release day came I ordered online from apples website and £700 later my 64Gb shiny new iPhone 5 arrived. First impressions it is a very sleek and good looking device, feels good in your hands, and a good weight to it, simplistic in design. The box it comes in is small and comes with the basics to get you started, new headphones, USB/Lightning cable, charger, some notes on features, and a standard issue Apple paper clip. 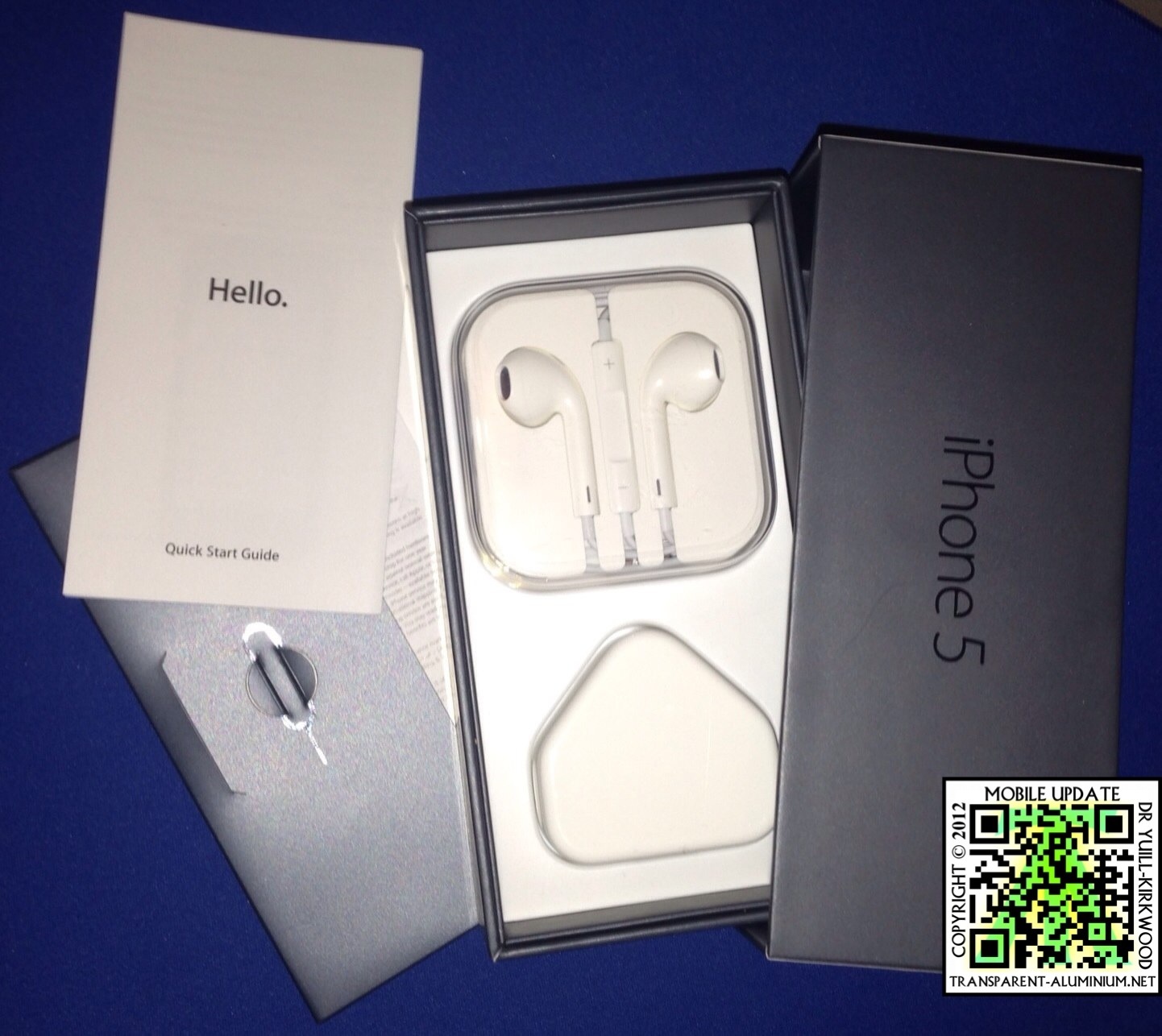 Now you want to play with the phone but unless you have an nano sim its just a paperweight. It offers you the option to setup vie WiFi but for one of the security setting on my network I need it’s MAC address, and you can’t access it from the device until it is setup. The step by step guide on iChimp explains why when you connect it to iTunes by the cable it will pick it up but with no SIM just sits there looking at you. So after work I got a SIM swop from the O2 store, and by the time I got home with a detour to get a cheap, simple and temporary case it was active and I could play. The first thing to do obviously was to ask Siri where the best place to hide a body are, revealing a disturbing number of swamps local to me. Setup was more than a breeze. I thought I would be spending all day matching my preference from my iPad2 but all my email accounts, quick text shortcuts all synced, all with the exception of my email signature. But with iCloud, a quick copy and paste in notes on my iPad and then again on the iPhone and I was done.

The quality of this screen for looking at photos and videos is beautiful, the colours and rich vibrant and smooth, popping out of the screen. The sound is nice and rich from its speaker. I put Item 47 on to watch and it looks a sounds excellent. 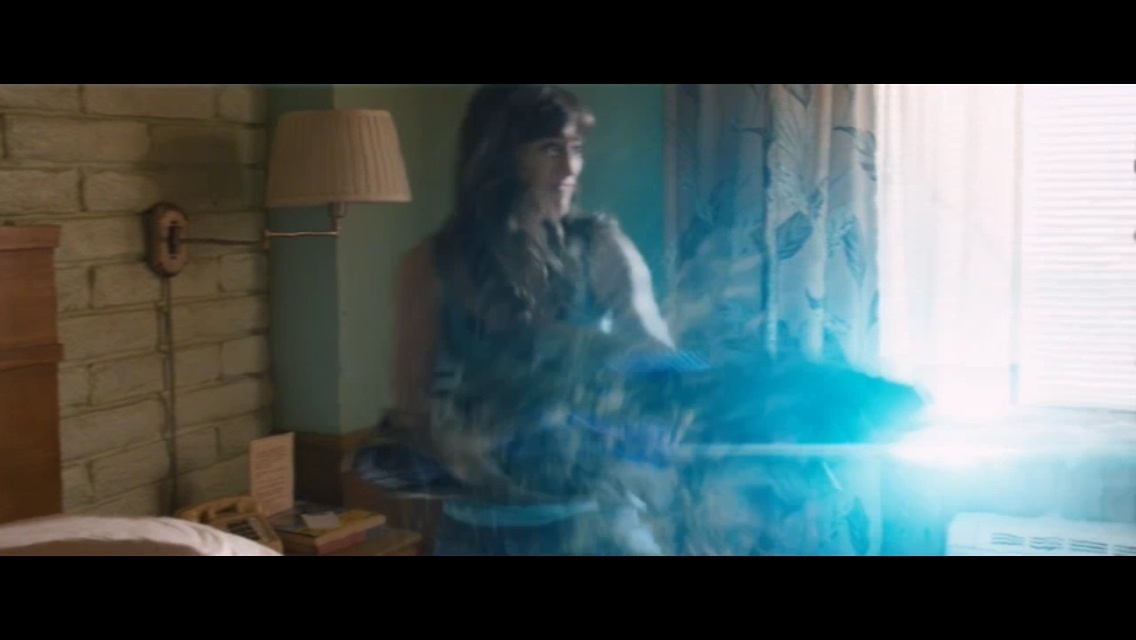 It still has the same terrible apple texted editing system, saved a little with the dictation feature, but again editing back all the mistakes it makes wile understanding you makes me think it would have been quicker to type it, as selecting text is a total nightmare with apple not to mention the autocorrect that drives me mad and still no delete or arrow key. On my TyTn the Microsoft system almost learned the way I talk and could often complete entire sentences for me, Apple really need to learn from Microsoft how to write software, even writing this on my iPad I am getting frustrated by the autocorrect especially when it corrects a word the puts a red line under it saying its correction is spelt wrong, moving on.

After my first day playing I am pleased with my new phone, it has all the functionality I expected, and the awesome feature of making a noise when people text me, and the of course being able to dictate a message back makes up for not having a better keyboard like what I’m used too. But the battery life is simply shocking.

We will leave it there for today with my first thoughts on the iPhone 5, next we will be talking about the camera. Here is a sample. 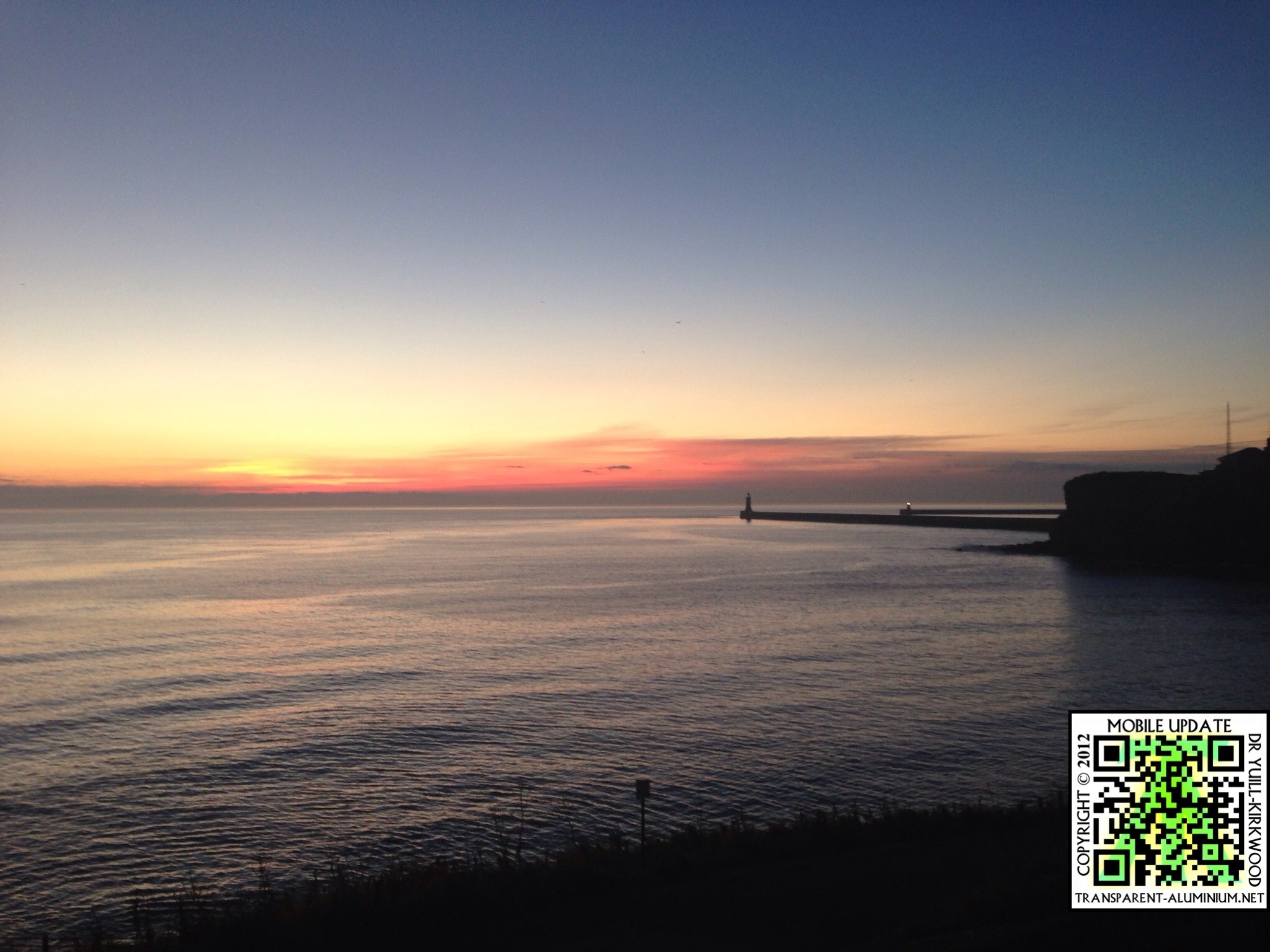 Greetings Space Cadets, as promised over the next days I’m going to ramble on about my shiny new iPhone 5, iOS 6 and iOS 6 on my iPad2. I thought it best to break it up over the week, firstly I still need to gather a few more photos in daylight, and working nights make […]

Greetings Space Cadets, as promised over the next days I’m going to ramble on about my shiny new iPhone 5, iOS 6 and iOS 6 on my iPad2. I thought it best to break it up over the week, firstly I still need to gather a few more photos in daylight, and working nights make […]